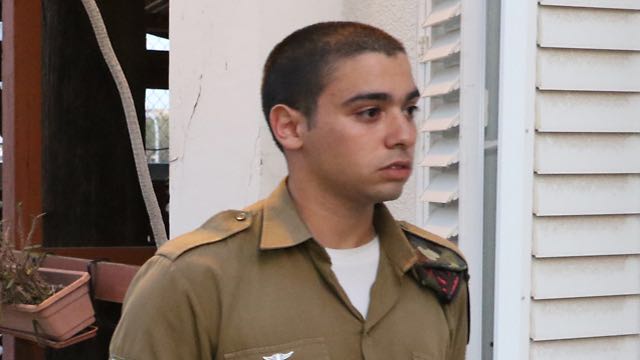 In the fourth session of the appeal in the case of IDF Sgt. Elor Azariya, the court called on defense attorney Sheftal to address the reality that his client changed is story five time during the trial. Sheftal however fired back rather than be put on the defensive, stating the company commander who testified during the trial changed his story nine times and Private ‘T’ fourteen times!

Sheftal added that while the other changes in versions were accompanied by major variations and contradictions, in Elor’s case, there were only additions. After Sheftal completed his statements and he responded to questions posed by the court, prosecutor Nadav Weissman began presenting his case.

Weissman: When you reach deals and compromises, at the end no one knows what happened. A defendant can be acquitted or convicted but via judicial decision [and not mediation].

Justice Segal: There is a side of hearings in which no one wins, but both sides lose.

Weissman: We view this of paramount importance, that the court decides what did and did not occur in this case.

Sheftal: There will not be compromise here and this is clear because mediation was suggested twice, and both time, the prosecution objected.

The court instructed prosecutor Weissman to confer with higher-ranking superiors and not to rule out the possibility of mediation.

The sides will respond regarding their willingness to try mediation in a week’s time.