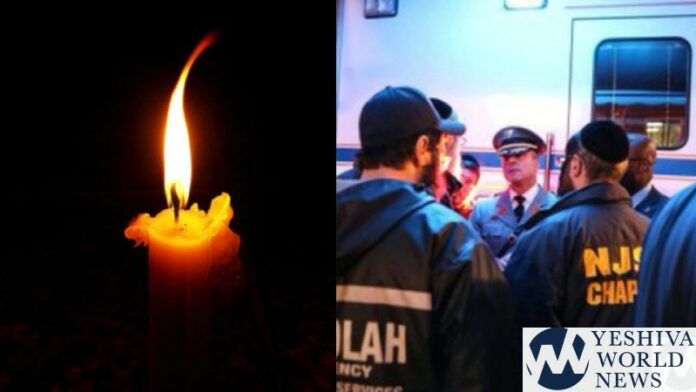 YWN regrets to inform you that two of the murder victims have been identified and their names are cleared for release:

Moshe Hersh Deutch HY”D, 24-years-old. He is the son of R’ Sholom from Williamsburg.,

Mrs Leah Mindel Ferentz HY”D, 33-years-old. She is the wife of R’ Moshe Dovid, and the daughter of Binyomin Hersh Greenfeld.

The Mayor of Jersey City has asserted that today’s incident was a deliberate attack targeting the Jewish community. https://t.co/LMnq8wTGVo

History teaches us how dangerous it is to ignore this kind of hateful pattern. We must stop anti-Semitism aggressively and decisively, and I call upon all New Yorkers to join in rooting out this threat.

The Kosher grocery in the Jersey City shooting was “targeted”.

“Based on our initial investigation (which is ongoing) we now believe the active shooters targeted the location they attacked. Due to an excess of caution the community may see additional police resources in the days/weeks ahead. We have no indication there are any further threat”.

Based on our initial investigation (which is ongoing) we now believe the active shooters targeted the location they attacked. Due to an excess of caution the community may see additional police resources in the days/weeks ahead. We have no indication there are any further threats

It started with Detective Joseph Seals approaching a vehicle near the Bayview Cemetery on Garfield Avenue that was reportedly linked to a homicide in Bayonne on Saturday night.

A suspect exited the vehicle and fatally shot Seals before driving away. It’s unclear exactly what time this incident occurred.

Authorities chased the vehicle about a mile through the streets of Jersey City, ending at JC Kosher Supermarket at 223 Martin Luther King Drive.

At 12:30PM, police received 911 calls of shots fired in that area. The two suspects would keep the police at bay for four hours.

Inside the supermarket, the two suspects were found dead in addition to three citizens leaving the Jewish community in shock, as well as grieving members of law enforcement.

Two of the victims are members of the local Hasidic community in Jersey City. 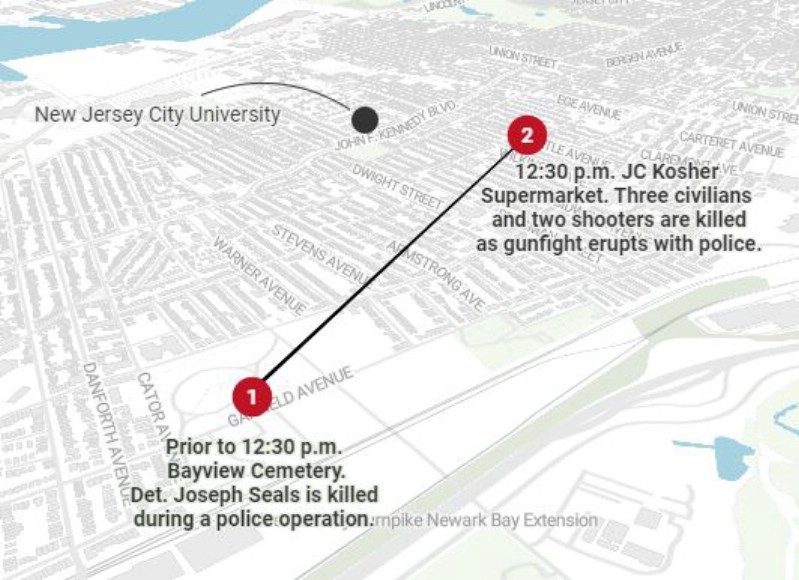 The NYPD is boosting their presence at high-profile sites, including synagogues. They are working with Jersey PD and state police.

Much thanks to @NYPDShea for his vigilance & constant communication.

The investigation into the motive for today’s shooting is developing.

DEALING WITH THE JERSEY CITY TRAGEDY

Rabbi Dr Dovid Fox, Director of Project Chai, the crisis department of Chai Lifeline, offers practical suggestions and words of chizuk for your family on dealing with the shooting in Jersey City today.

PLEASE NOTE: The Chai Lifeline crisis hotline is opened with professionals standing by to answer any questions 855-3-Crisis or email [email protected]

There are days that require us to stop and think about what it means to put on a uniform every day. Today is one of those days. pic.twitter.com/GvcyPvKLmS

Many are grappling with the unfolding tragedy, and unsure how to speak to your children. Chai Lifeline’s Project Chai has released a very informative information to read – published on YWN.

Jersey City Police visiting a group of children who were safely evacuated after being in lockdown in their Cheder for many hours due to the shooting.

Volunteers from Misaskim, along with founder of Misaskim Rabbi Jack Meyer are on the scene working with local and Federal authorities to ensure proper Kavod HaNiftar. 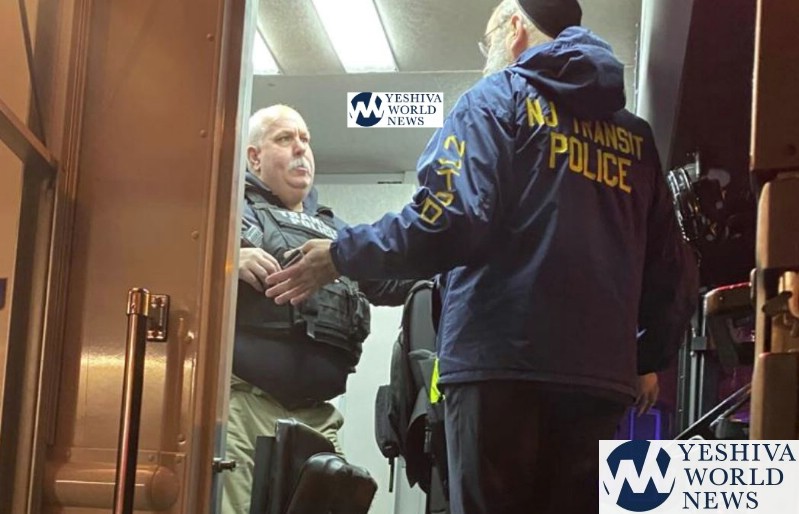 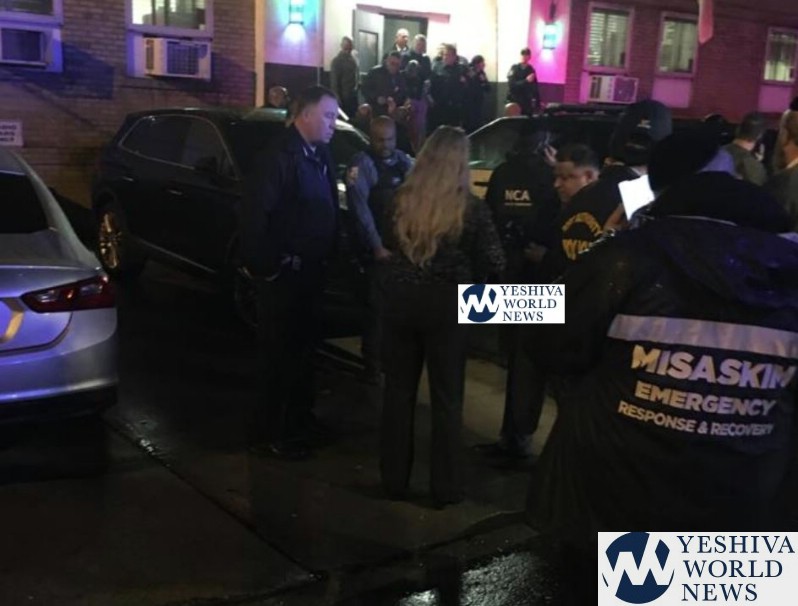 Highly credible sources tell YWN that among the deceased victims inside the Kosher Supermarket are two members of the Hasidic community. Misaskim and Chesed Shel Emes are both responding to the scene.

Rabbi Abe Friedman, Jersey State Police Chaplain tells YWN that the Jewish gunshot victim is expected to be released from the hospital within the hour and is in stable condition.

The deceased police officer is being removed from the hospital momentarily. 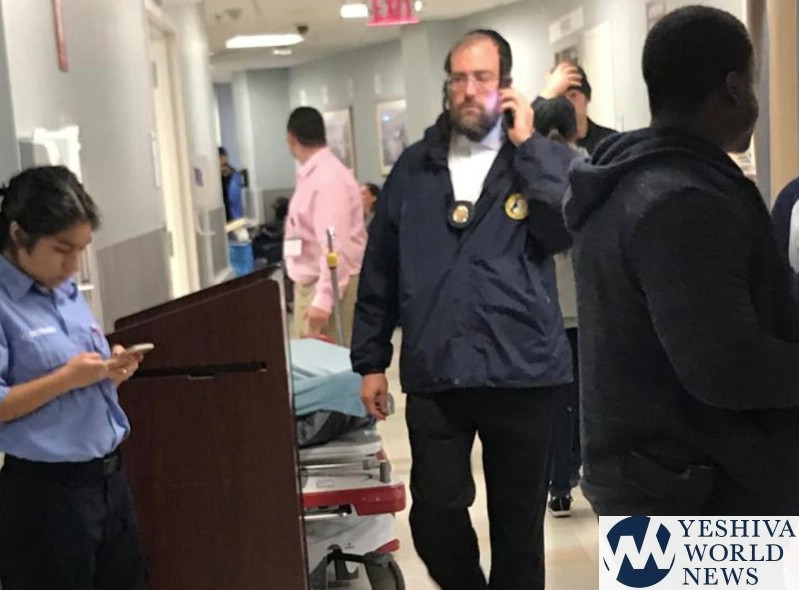 Just received a briefing on the horrific shootout that took place in Jersey City, NJ. Our thoughts & prayers are w/ the victims & their families during this very difficult & tragic time. We will continue to monitor the situation as we assist local & state officials on the ground.

Police have just gained access to the Kosher Supermarket, and are confirming that there are as many as 4 people dead inside the store. There is no confirmation if the victims are Jewish at this time.

– YWN has confirmed that a plainclothes officer has been shot dead in Jersey City at a cemetery which appears to have been police operation gone bad.
– Shooters ran into Jewish-owned supermarket.
– One police officer shot and is stable.
– One Jewish man shot in stable condition.

A police officer and multiple other people were killed in a furious gunbattle Tuesday that filled the streets of Jersey City with the sound of heavy gunfire for about an hour, authorities said.

Authorities said they believe the shootout was not an act of terrorism, but the bloodshed was still under investigation. 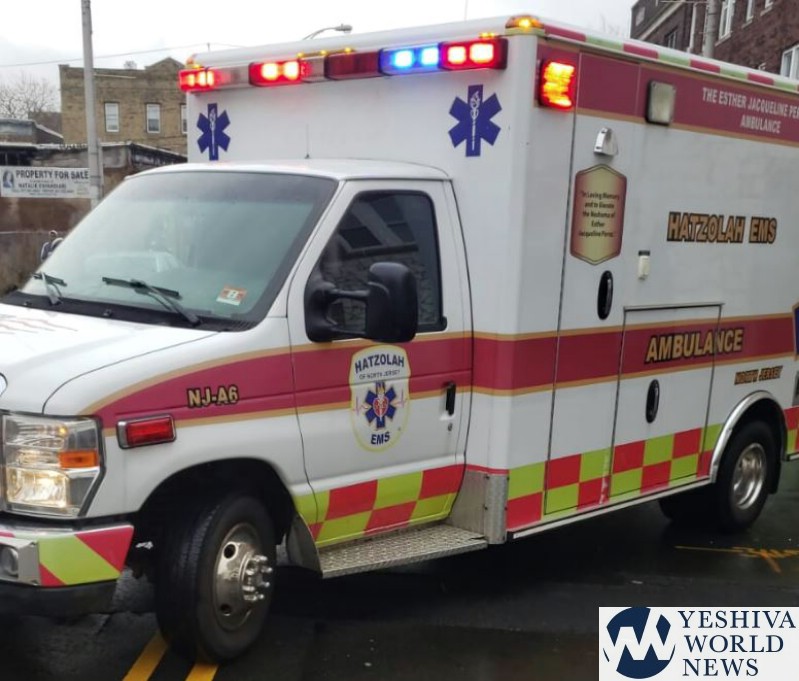 Officials gave no immediate details on what set off the shooting and how it unfolded, and there was no word on how many suspects were involved or whether anyone had been taken into custody.

One officer was pronounced dead at a hospital, and multiple other people were found dead at a kosher supermarket, Mayor Steven Fulop said without specifying how many were killed. A second officer was struck in the shoulder by gunfire, and two others were hit by shrapnel, Fulop said.

The shooting spread fear through the neighborhood, and the nearby Sacred Heart School was put on lockdown as a precaution.

The bullets started flying early in the afternoon in the city of about 270,000 people, situated across the Hudson River from the Statue of Liberty.

SWAT teams, state police and federal agents converged on the scene, and police blocked off the area, which in addition to the school and supermarket included a hair salon and other shops. Dozens of bystanders pressed against the police barrier to capture the action on their cellphones, some whooping when bursts of gunfire could be heard.

“ It’s like firecrackers going off,” said Andy Patel, who works at a liquor store about three blocks away. “They were shooting like crazy. … The cops were clearing everyone off the streets.” 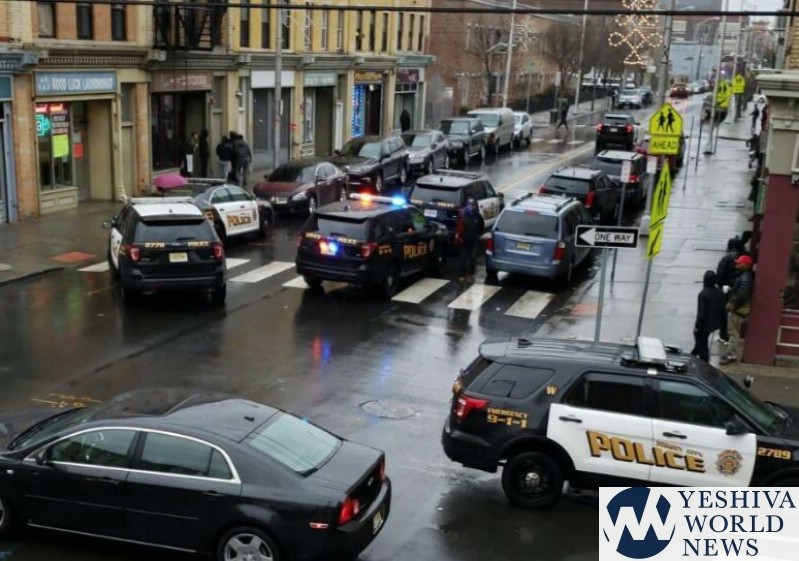