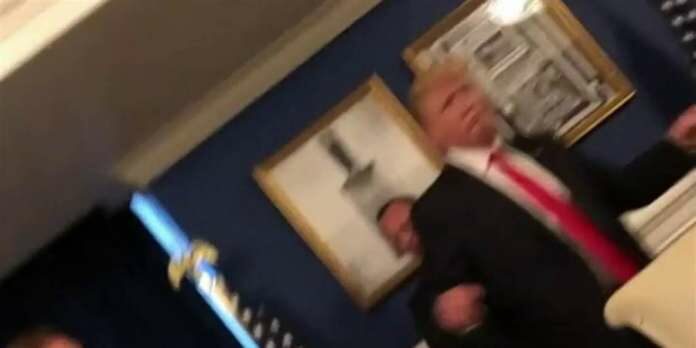 The full video of an April 2018 meeting where President Trump told associates that he wanted then-U.S. Ambassador to Ukraine Marie Yovanovitch fired has been released

ABC News first reported on the recording, made during a meeting at the Trump International Hotel in Washington that included Lev Parnas and Igor Fruman – former Rudy Giuliani associates who have since been indicted.

“Given its importance to the national interest, we decided to release this recording in a manner intended to ensure equal public access, and in an effort to provide clarity to the American people and the Senate as to the need to conduct a fair trial, with witnesses and evidence,” Bondy said in a statement to Fox News.