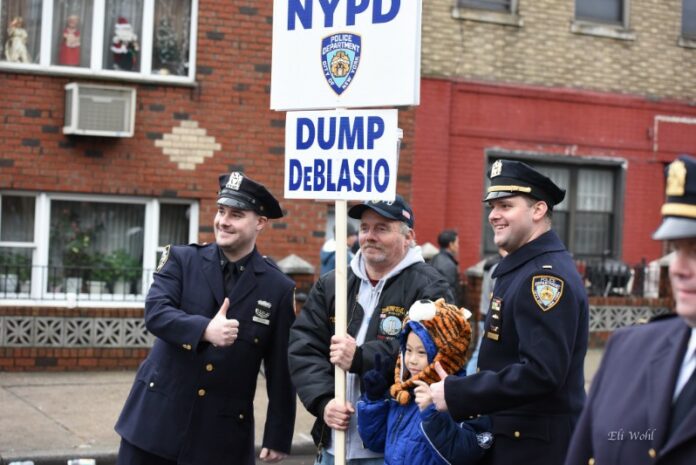 New data from the NYPD shows there were 68 shootings across the city in the past seven days, leaving dozens of people wounded and nearly a dozen dead.

During the same period last year, there were 22 shootings with 30 victims, the data shows.

Meanwhile, Socialist Mayor Bill DeBlasio launched his “Occupy the Corner” initiate to combat the shootings. Just a few weeks ago DeBlasio chose to disband the entire “anti-crime” division in the NYPD with all its plainclothes officers – who specifically focus on removing guns from the streets. He also “defunded the NYPD” by 1 billion dollars, and has already announced that $87 million of the $157 million project will come from the NYPD’s capital budget in what he called the “spirit of redistribution.”