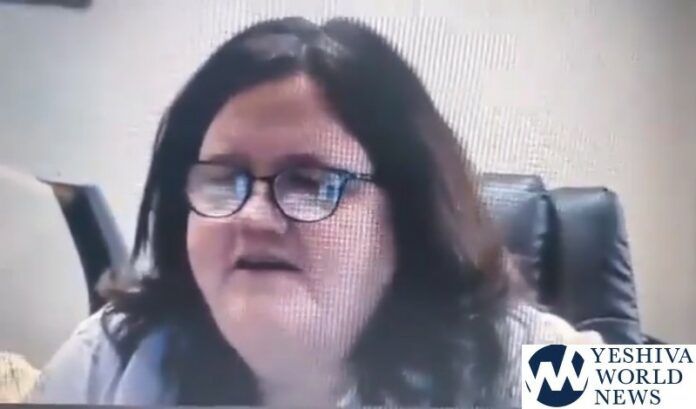 Marshall University has suspended a professor for saying in an online class that she hopes Trump supporters get coronavirus and die before the November election.

The video posted on social media last week identifies the professor as Jennifer Mosher, who teaches at Marshall University in Huntington, West Virginia.

“Wearing a mask is serious,” Mosher starts off saying in the video before mentioning a “certain person” who was holding indoor rallies where people didn’t wear a mask.

“I’ve become the type of person where I hope they all get it and die,” Mosher said. She then mentions previously telling someone that she hopes “they all die before the election” adding “that’s the only saving hope I have right now.”

Mosher does not name President Donald Trump or his supporters in this video clip, but does in others that were posted on social media.