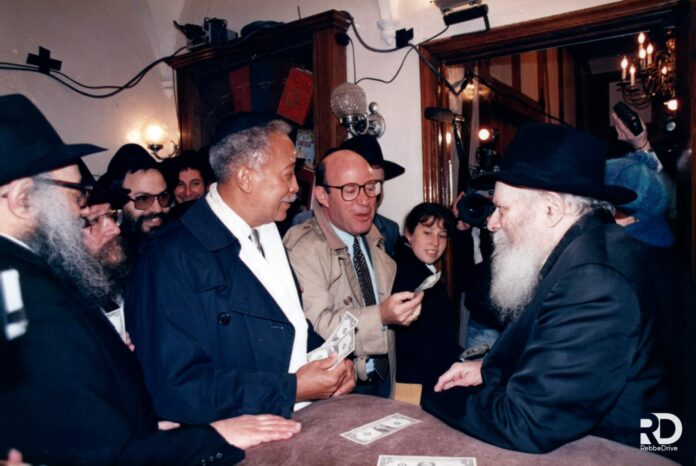 David Dinkins, New York City’s first and only Black mayor has died at 93.

TNBC New York reports that Dinkins’ health aide found him unresponsive in his Lenox Hill apartment Monday night, having apparently died of natural causes. The former mayor died a little more than a month after his wife, Joyce Dinkins, passed away.

During his term as mayor from 1990 to 1993, Dinkins vowed to be “mayor of all the people of New York,” and declared: “We are all foot soldiers on the march to freedom.”