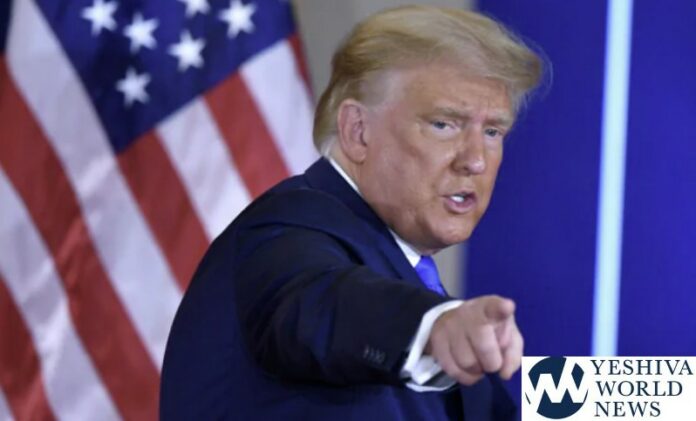 President Trump is expected to deliver remarks at a “Save America March” outside of the White House. The rally was organized by Trump supporters who believe the election was stolen.

President Trump’s supporters have descended on the nation’s capital to cheer his claims of election fraud ahead of a congressional vote to affirm Joe Biden’s election victory.

The president is expected to personally address his supporters during a Wednesday morning rally on the Ellipse, just south of the White House.

Just blocks from the White House, protesters gathered in Freedom Plaza on Tuesday to decry the vote in the Electoral College.