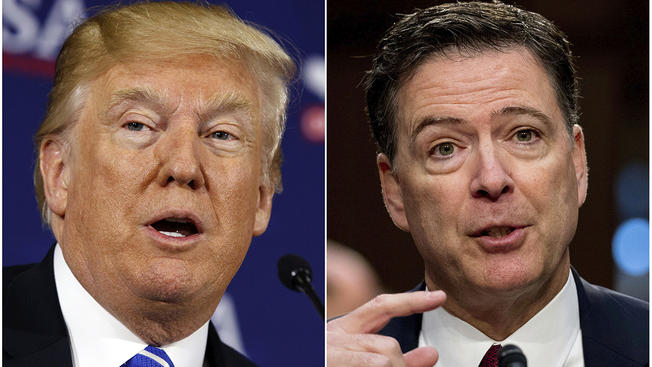 Comey said it was right to impeach the president and that it would be “good for our country” if he were removed from office before Inauguration Day, but that when Biden takes office, he should look at granting clemency to Trump “as part of healing the country.”

Comey, who was fired by Trump in May 2017, told the BBC that “I obviously think he belongs in jail but I don’t think pursuing that is in the best interest of the entire nation.”

Meanwhile, Former FBI Deputy Dir. Andrew McCabe responded to his old boss. “As much as you might want to move on to political healing, this is an offense against this nation that has to be — he has to be held accountable for this in some way.”