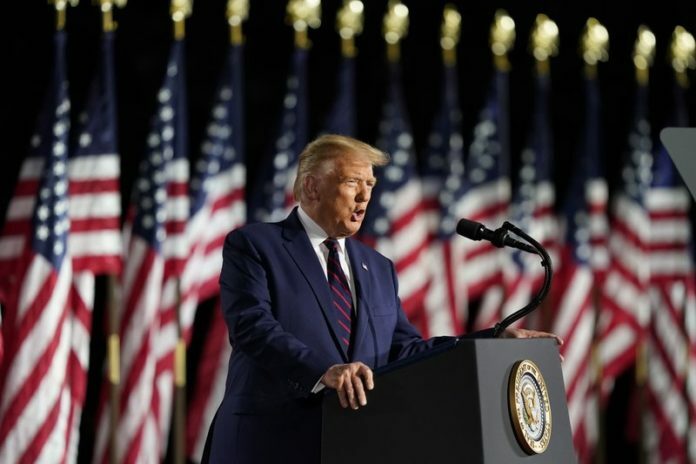 President Donald Trump will deliver a farewell message from the White House.

In his farewell address, President Donald Trump says he will pray for the success of the next administration.

The White House released excerpts of the video address ahead of its planned release Tuesday afternoon, a day ahead of President-elect Joe Biden’s inauguration. In the video, Trump will say, “This week, we inaugurate a new administration and pray for its success in keeping America safe and prosperous.”

Trump will also address the storming of the Capitol building by his supporters after he directed them to “fight” the election results showing he lost.

He will say that “all Americans were horrified by the assault on our Capitol” and that “political violence is an attack on everything we cherish as Americans” and “can never be tolerated.”

Trump will also trumpet what he sees as his top achievements in office, including efforts to normalize relations in the Middle East.