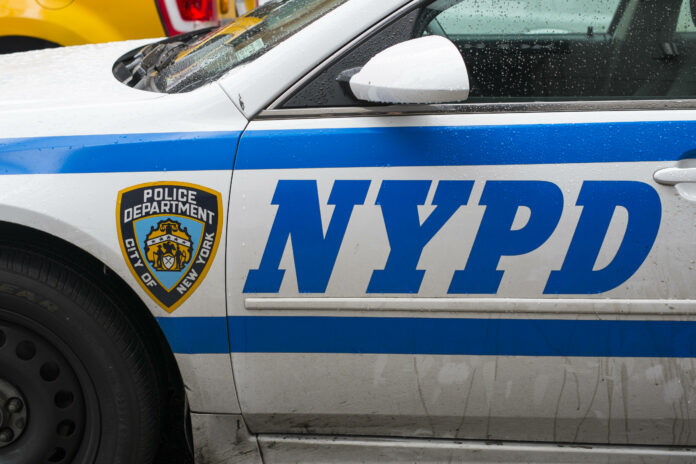 A person was murdered on Ave M and East 19th just after midnight, Thursday morning.

Sources tell YWN that the victim, was an African American teen, was transported by Flatbush Hatzolah to Community Hospital in traumatic arrest with CPR being performed. He was pronounced dead minutes after arriving at the emergency room.

A weapon and shell casings have been retrieved, and an investigation is underway.

Police were interviewing a group of teens who appeared to have been with the victim when he was shot. They did not appear to be local residents.