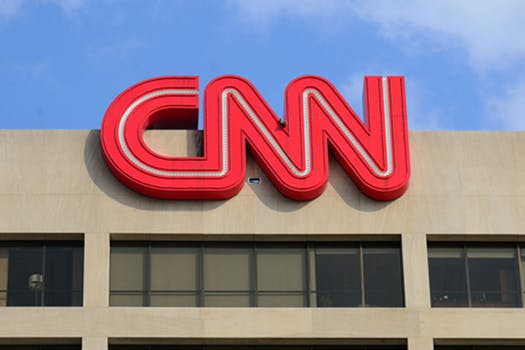 The liberal CNN network spent years attacking former President Donald Trump and the network thrived during his final days in office amid a brief post-election spike. CNN averaged 2.2 million viewers during the first three weeks of 2021, but it has averaged just one million viewers since Biden took office, a staggering decline of 54 percent.

CNN’s liberal primetime hosts Anderson Cooper, Chris Cuomo and Don Lemon haven’t been able to keep their audiences under the new administration, either.

CNN averaged 3.1 million viewers from 8-11 p.m. from Dec. 28 through Inauguration Day but only 1.4 million since for a whopping 55-percent decline. Over the same time period, CNN’s primetime lineup lost 63 percent of its viewers among the crucial demo.

MSNBC lost 34 percent of its total-day viewers and 30 percent during primetime under Biden, while Fox News has retained most of its audience with single-digit declines.