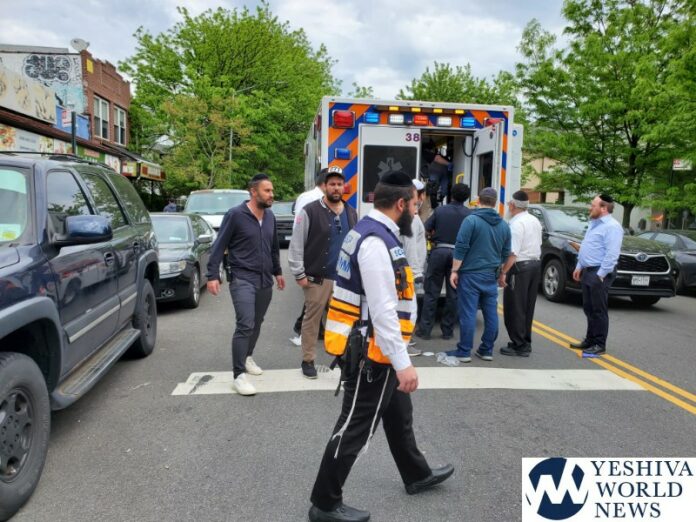 A person was stabbed on McDonald Ave and Ave O, Monday afternoon.

Flatbush Hatzolah and Flatbush Shomrim both responded to the scene, but their services were not needed.

FLATBUSH SCOOP REPORTS that the victim was found in critical condition, and was transported by EMS to the hospital in traumatic arrest with CPR being performed. He died of his wounds shortly after.

A suspect was taken into custody a short while later. It appears the two knew each other and got into an altercation of sorts.

NYPD Detectives were on the scene investigating. 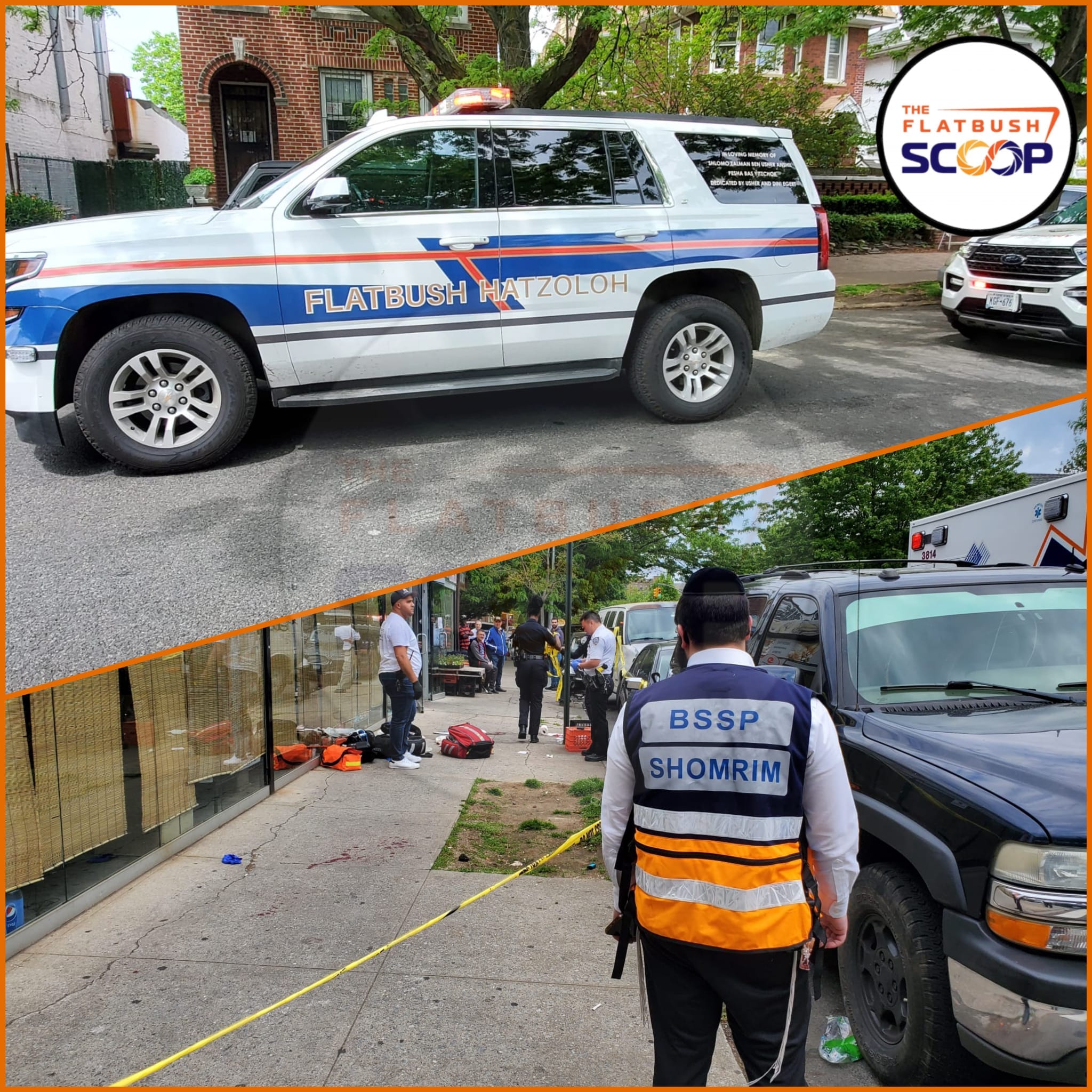 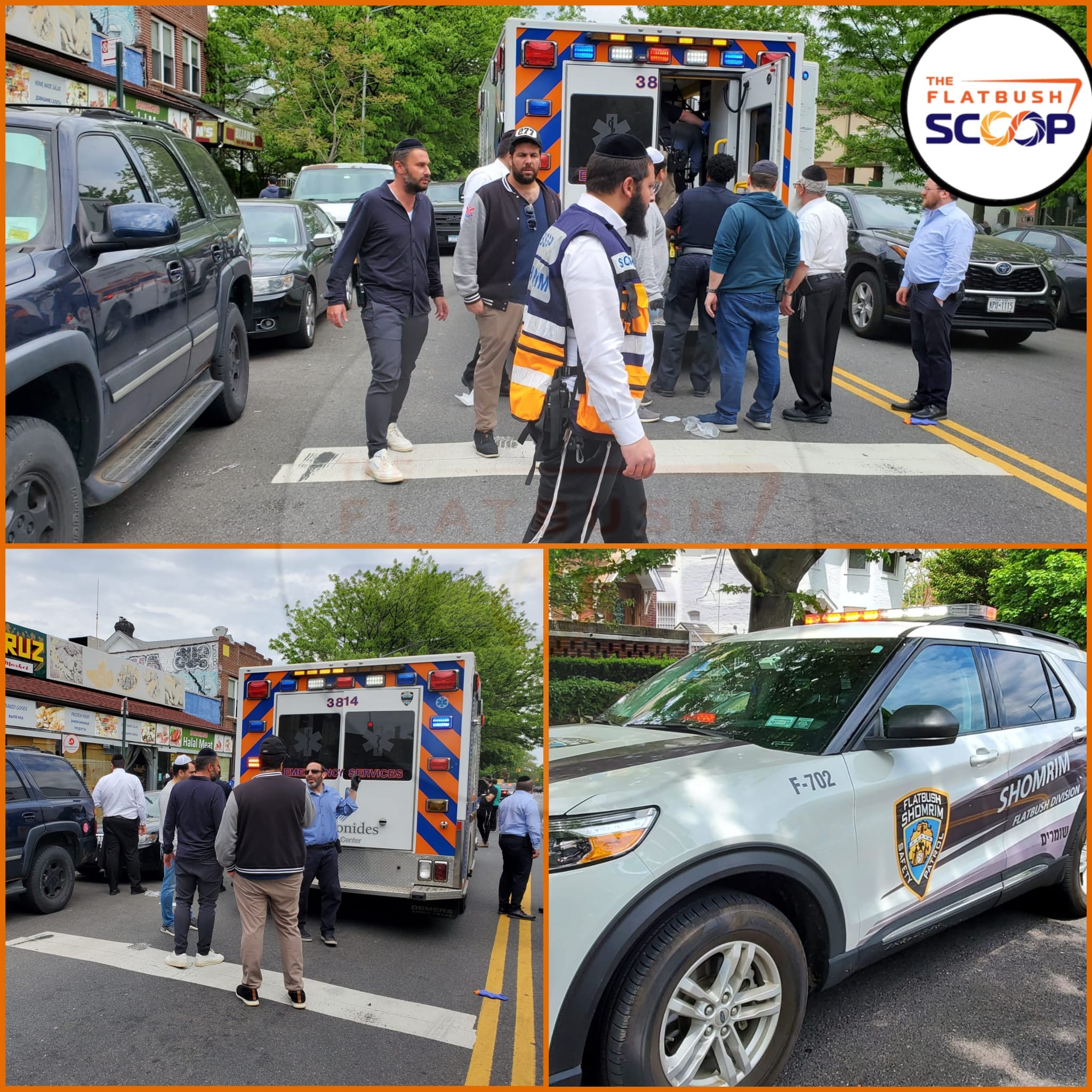 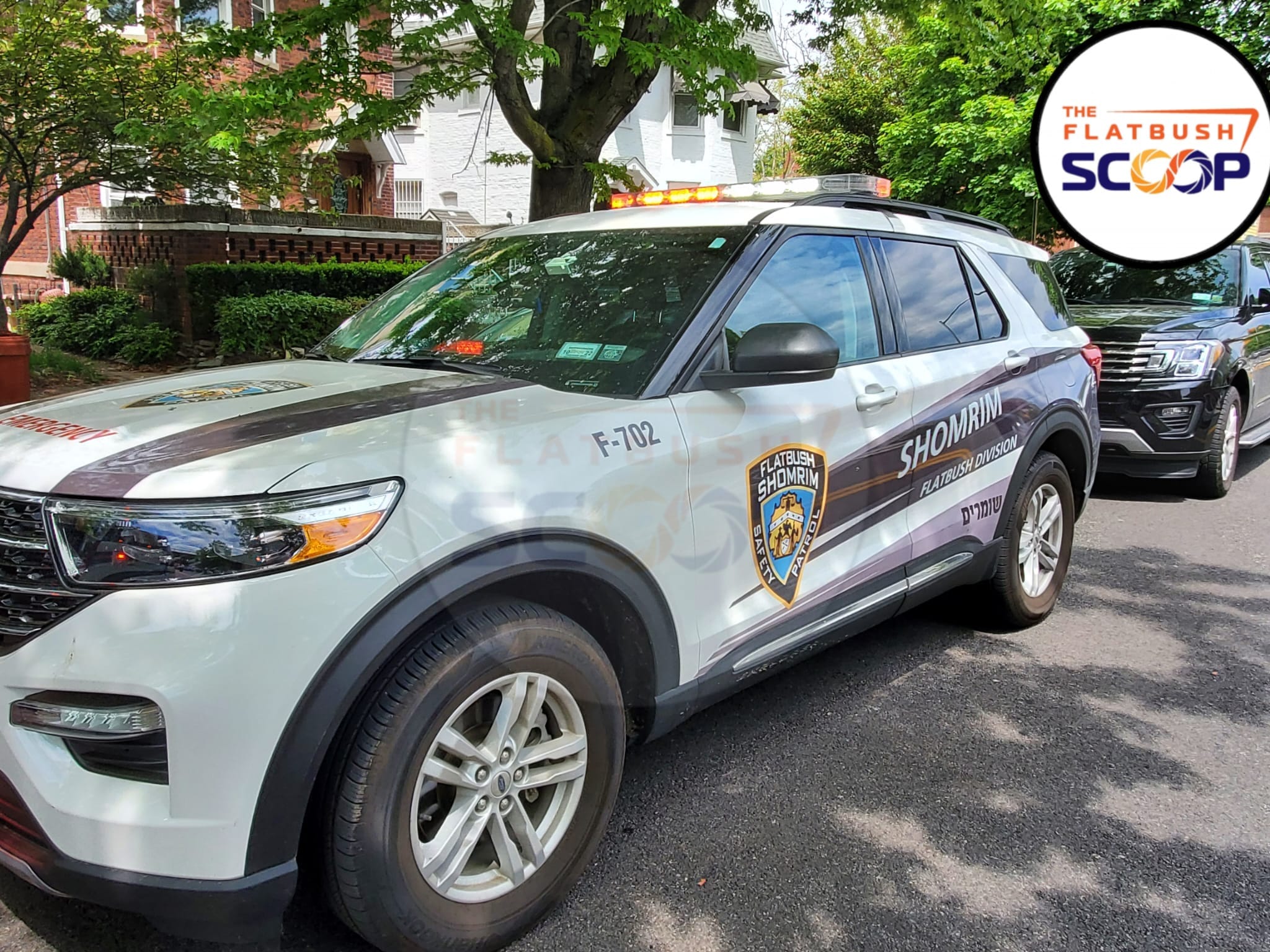