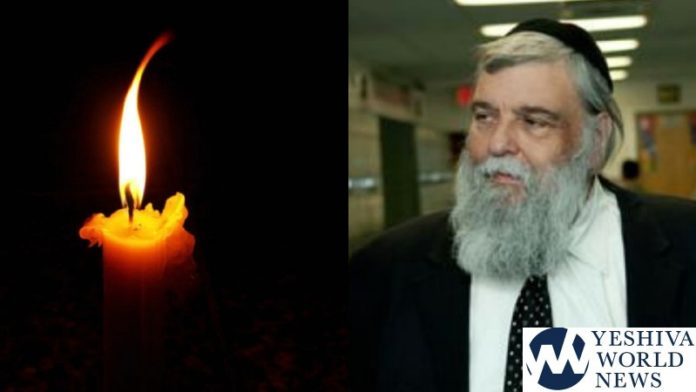 YWN regrets to inform you of the Petira of HaRavv Chanina Herzberg zt”l. He was 69.

Rav Herzberg was the Menahel of Yeshiva Toras Chaim of South Shore for nearly 40 years.

Growing up in East New York, he attended Yeshiva Toras Chaim as a young boy, under Rav Yitzchok Schmidman and went to Mesivta Rabbeinu Chaim Berlin where he learned under Rav Yitzchok Hutner. When Rav Shlomo Freifeld began Yeshiva Shor Yoshuv, in Far Rockaway, he was from the early Talmidim. He grew under Rav Shlomo to become a talmid muvhak and a mechaneich par excellence.

After his reputation grew as on of the outstanding Rabbeim and later s’gan Menahel of Yeshiva Tiferes Moshe, Rav Binyamin Kamenetzky invited him to assume the role of Menahel of his Yeshiva of South Shore which had merged with Rav Schmidman’s Yeshiva Toras Chaim, a role he held until his petirah.

Rav Herzberg was the Rav of Kehillas Ohr Shlomo in Far Rockaway named in memory of his rebbe, Rav Shlomo Freifeld zt”l

Rav Herzberg was married to Naomi Spiegel, the daughter of Rav Moshe Spiegel z”l, who was the son of Rav Elchonon Yochanan, the Ostroveh Kalushiner Rebbe. 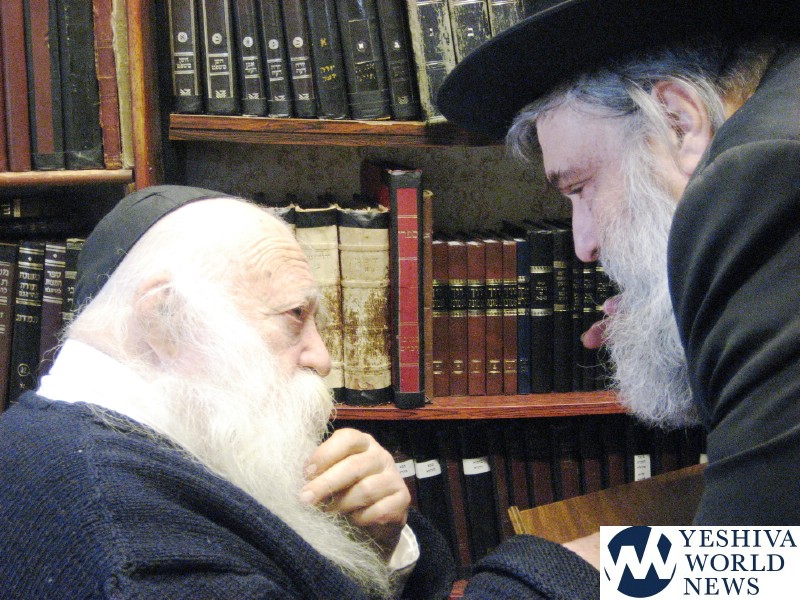 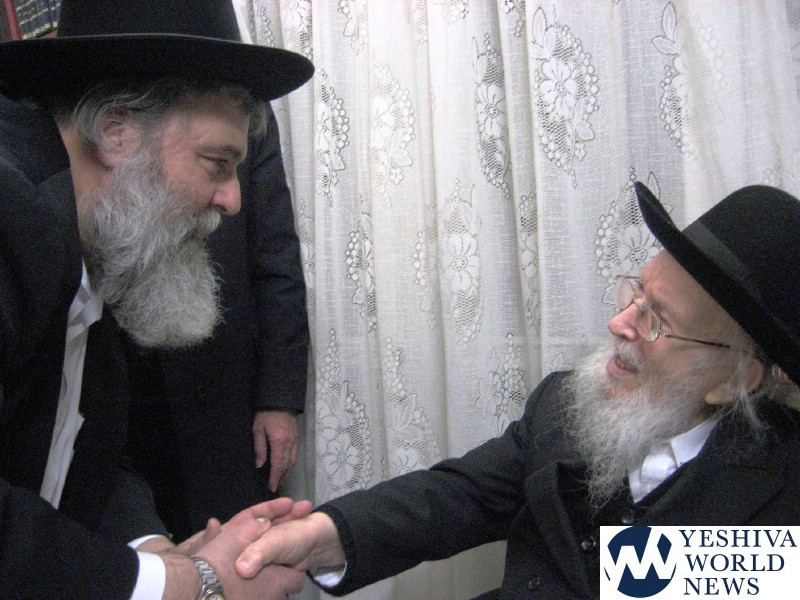