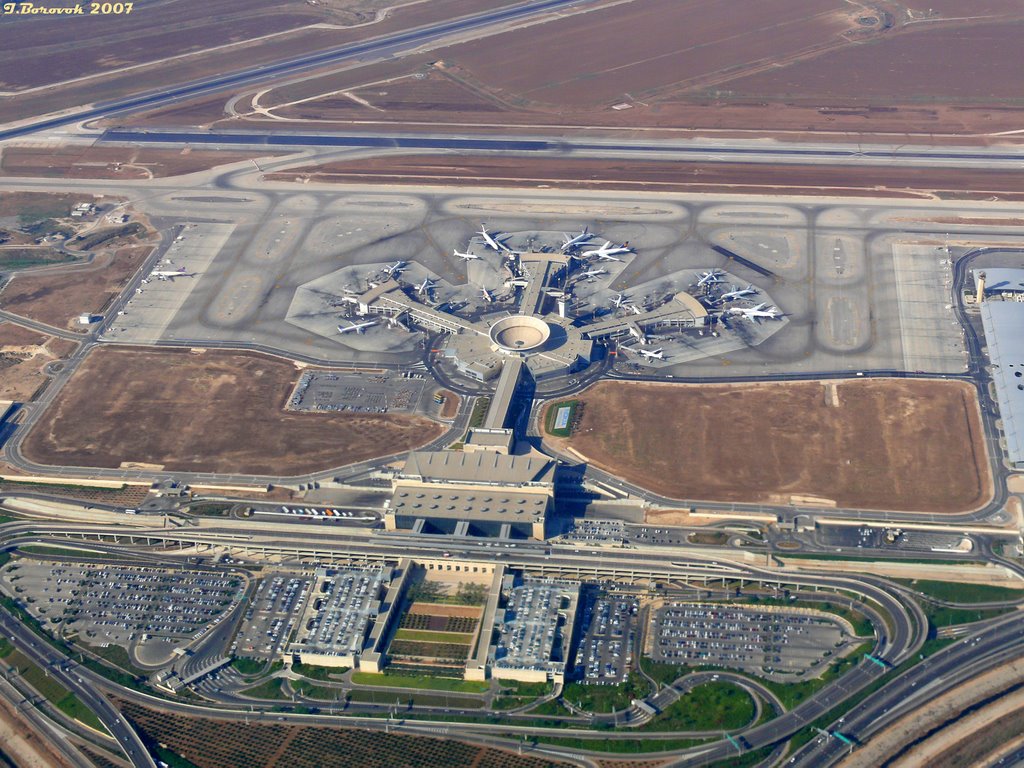 A chareidi father of eight detained a flight from Tel Aviv to Kiev as it was preparing for takeoff.

The flight was a low-cost El Al affiliate, UP, which was scheduled to fly to Kiev. The flight was delayed for over an hour as he insisted the cabin crew close the movie screens which was visible.

Passengers explain that some on board worked to persuade the man to back down, as did members of the cabin crew but he persisted despite all efforts to allay the situation.

The passengers add there were many chareidim on board, and they told him “sit down because you are making a major Chilul Hashem” but he would not adhere to their words.

At the end, he agreed to wear his eye mask, and he was given sufficient number for all of his children as well.

El Al officials confirm it was UP flight LY2654 to Kiev and that the passenger was insistent regarding demands to fold down the screens. When the passenger finally agreed to be seated the flight could take off as he and his family members had their eyes covered.