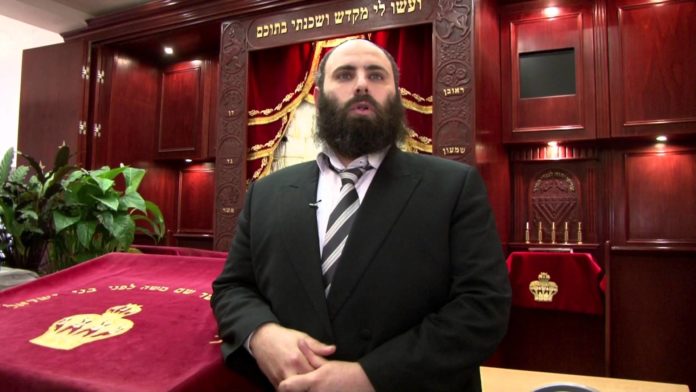 It is worrisome as being an Observant Jew in Europe is becoming increasingly difficult. There have been laws passed limiting or banning shechita, and on Shabbos, bris milah has been banned in Norway for children under the age of 16, at which time they can give consent should they choose to. This was preceded by votes in Belgium banning both shechita and milah.

Regarding the Norwegian bill, it was decided that performing a bris milah on an event results in both physical and mental harm to the child and this legislators agree is a violation of a children’s rights and they must act to protect the young children incapable of acting on their own behalf.

Director-General of the European Jewish Association (EJA) Rabbi Menachem Margolin has sent letters to Prime Minister Binyamin Netanyahu and Diaspora Affairs Minister Naftali Bennet calling for assistance. Margolin is asking the ministers to establish a committee that will work with Jewish organizations and governments in the prevention of additional anti-Jewish legislation in European countries.

‘I have no doubt that the State of Israel – the State of the Jewish People cannot remain indifferent to it and I call on you to exert all your political influence in order to prevent the exclusion of Jews from life in various European countries” Margolin stated.

Margolin also signals he is unwilling to accepted the latest vote in Norway as a fait accompli and his organization plans to fight what they call a “disgraceful and anti-Semitic bill”, making a point to add the new legislation does not affect Muslims, since they aren’t obligated to perform bris milah and if they will they can do it at a later age. Hence, he feels this is directed exclusively at Jews.