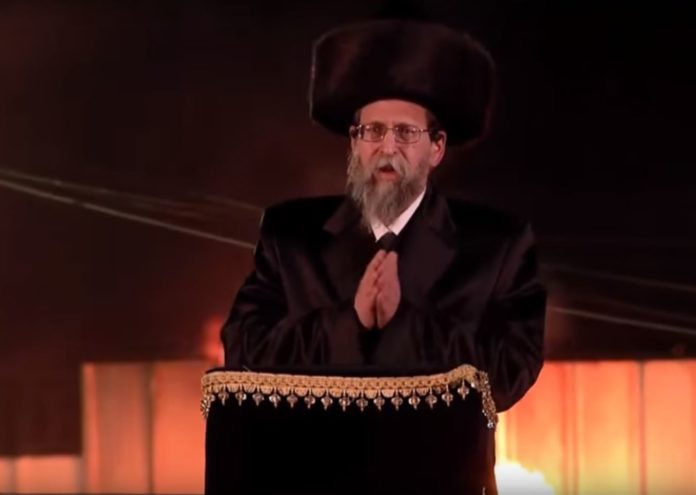 In keeping with minhag, the Boyaner Rebbe Shlita was present in Meron motzei Shabbos to light the main bonfire, as the chassidus purchased the right years ago. The rebbe was viewed by tens of thousands who were present, in addition to live streaming around the world.

Traditionally, the rebbe’s lighting of the bonfire marks the official launch of the special holy day surrounding the tziyun of the Rashbi ZT”L.

Upon the death of his father in 1883, Rabbi Yitzchok and his younger brother Rabbi Yisrael (1852–1907) assumed joint leadership of their father’s Hasidim. Although they were content with this arrangement, many of the Sadigura Hasidim preferred to have one Rebbe, and in 1887, the brothers agreed to draw lots to determine who would stay in Sadigura and who would move out. The lots fell to Rabbi Yisrael to remain as the second Sadigura Rebbe, while Rabbi Yitzchok moved to the neighboring town of Boiany (Boyan) and established his court there, becoming the first Boyaner Rebbe.

Under this arrangement, Rabbi Yitzchak assumed the mantle of Nasi of kollel Vohlyn in Eretz Israel, and with it the zechus of lighting the fire in Meron on Lag B’Omer – a tradition still upheld by his grandson the present Boyaner Rebbe. 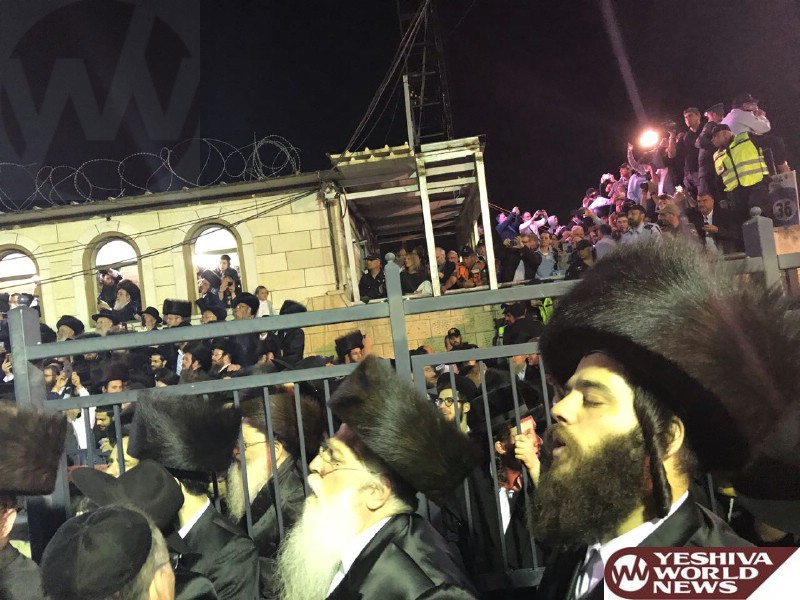 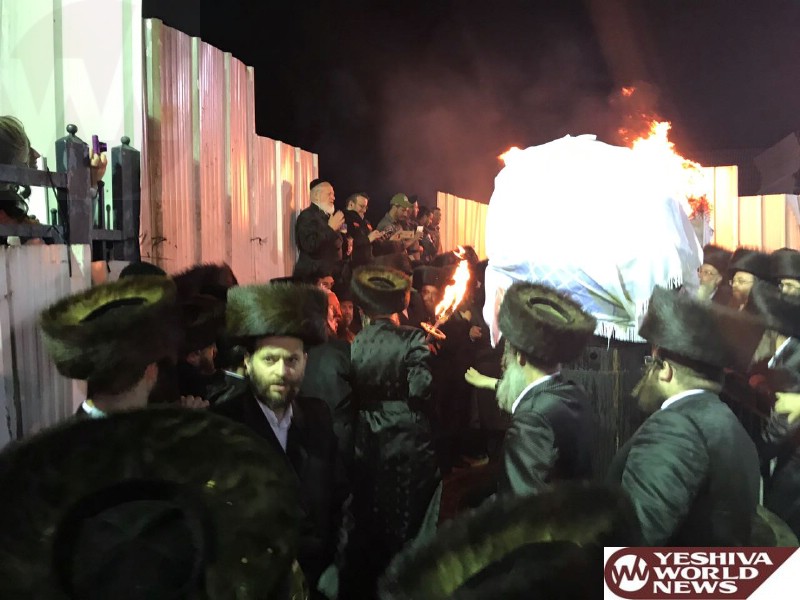 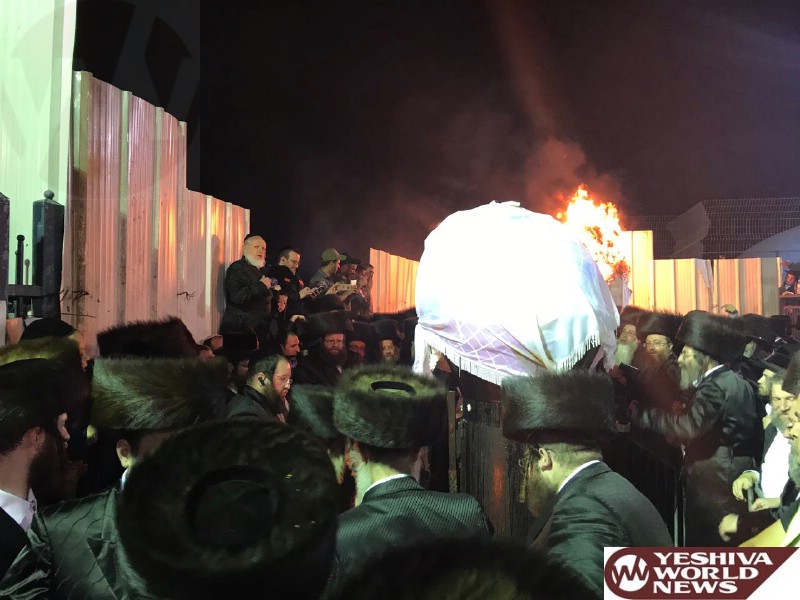 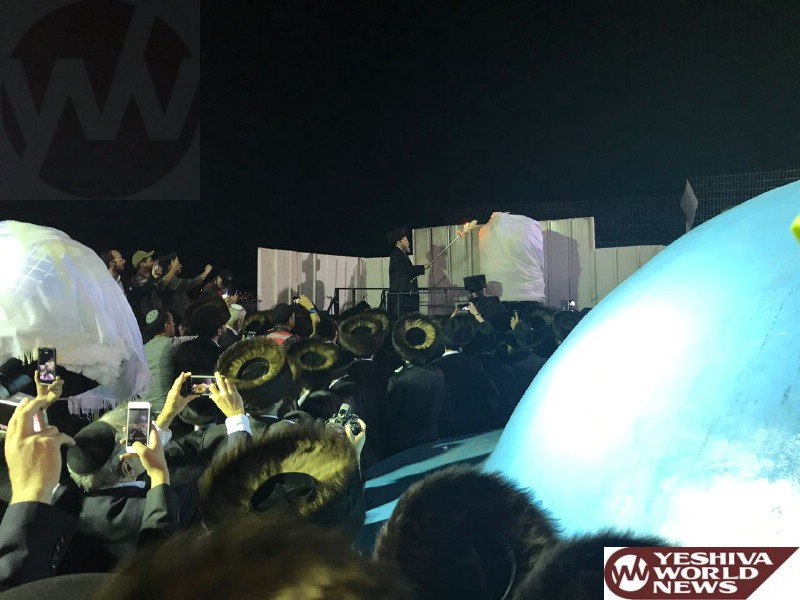 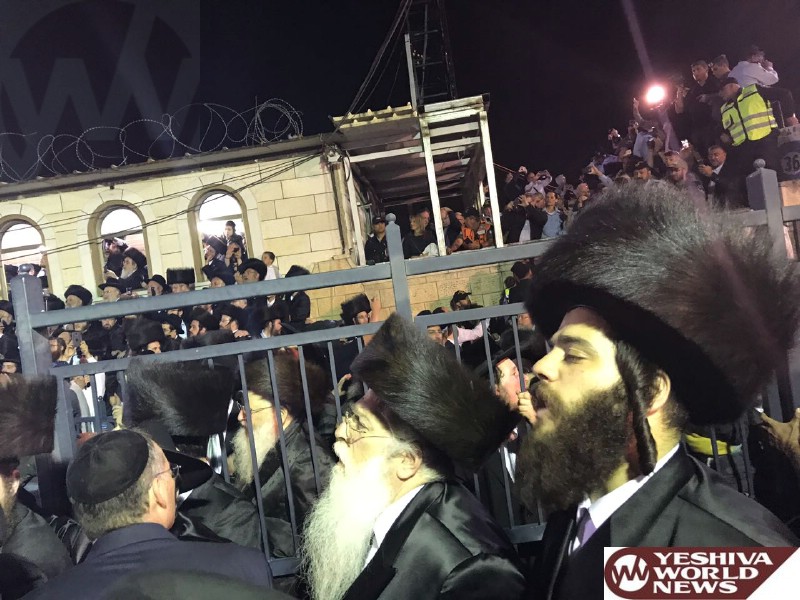 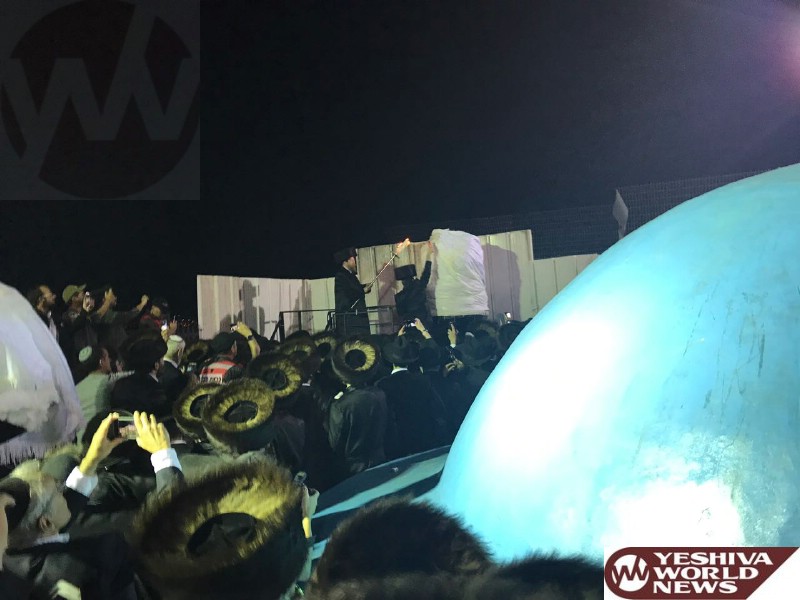 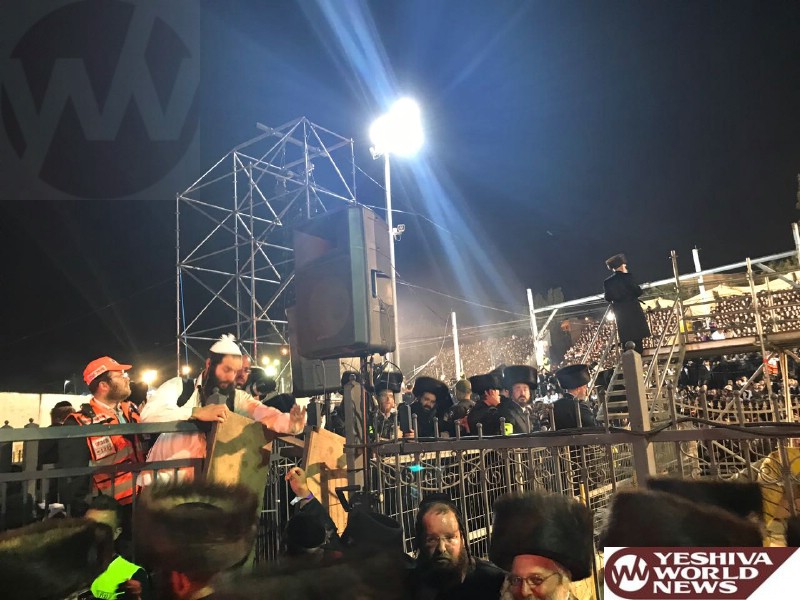 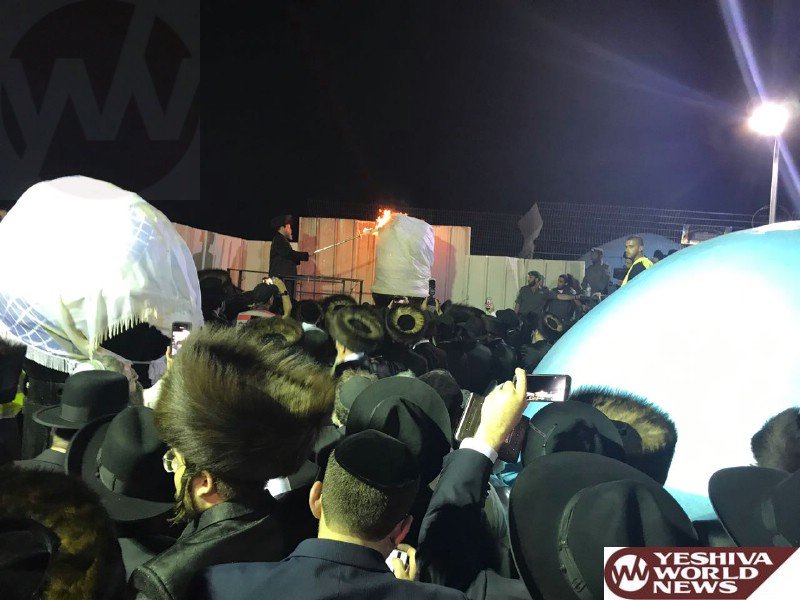 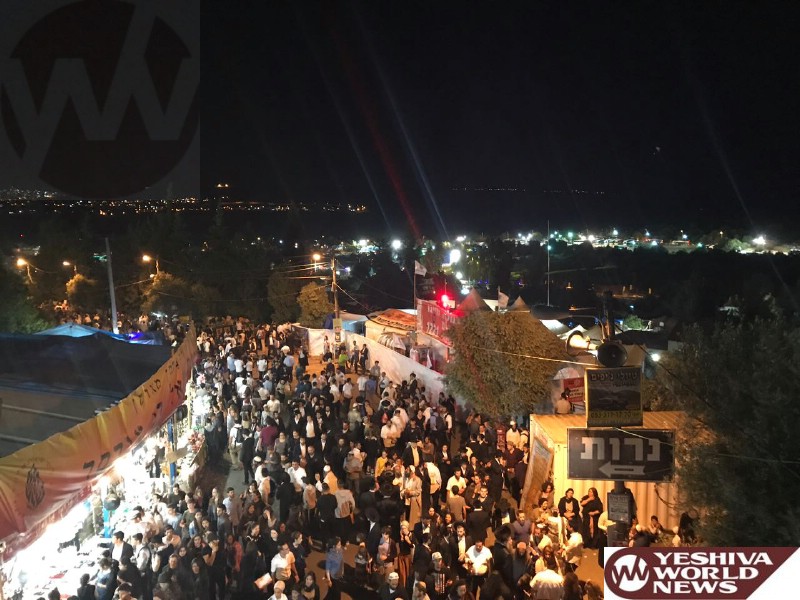