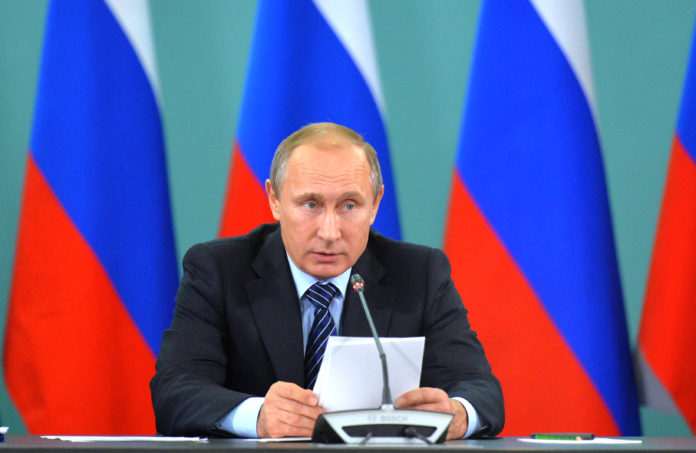 Russian President Vladimir Putin has warned that new U.S. sanctions on Russia will damage ties between the two countries.

Putin said Saturday that “it will of course complicate the Russian-American relationship,” according to an interview reported Saturday by the TASS news agency. The Russian leader said it was too early to speak about a possible response.

The U.S. Senate voted overwhelmingly Thursday to approve sanctions against Russia for its alleged interference in the 2016 election. The bill, which passed 98-2, targets Russian individuals accused of corruption and key sectors of the Russian economy.

Putin said that Russia would be forced to make changes because of the sanctions, but they wouldn’t lead to a “collapse.”

The penalties have been criticized by Austria and Germany for promoting U.S. economic interests.