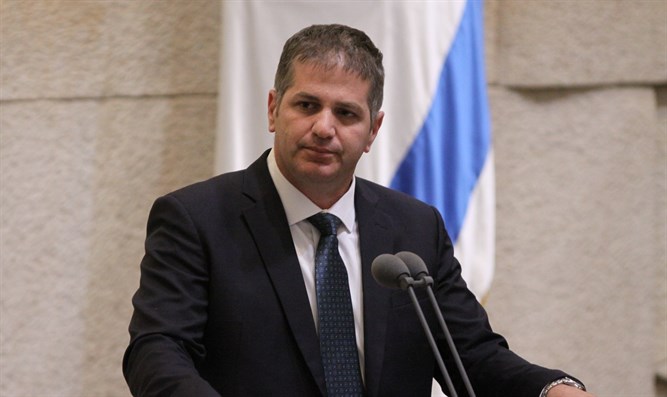 According to MK (Likud) Yoav Kisch, suicide rates among Israeli men is considerably higher than among women and one reason is that following divorce, dads are often not permitted visitation with their children. He also blames the behavior of attorneys of wives during a divorce process as another reason for the significantly higher rate of suicide among men.

Kisch told a Knesset committee about malicious practices by divorce attorneys, and the current situation includes women often filing charges with police against a husband during the divorce process, claiming to have been assaulted even though no assault occurs. He cites that good men whom have done nothing are too often jailed during a divorce process.