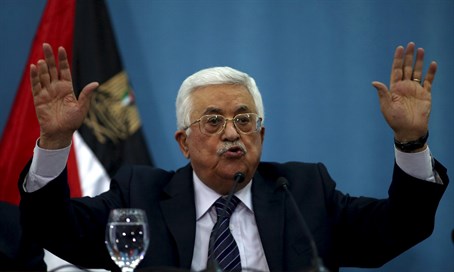 The PA leader explained he has already met with emissaries of US President Donald Trump, and they continue to stress the White House’s commitment to the two-state solution, adding they do not stress this in conversations with PM Netanyahu.

Abbas reportedly explained that while at present, there is no security cooperation, the PA is doing all it can to prevent attacks.

While stating she is not a supporter of Hamas or the regime ruling over Gaza, Gal-On expressed concerns over the humanitarian crisis in Gaza. Abu Mazen explained that 25% of funding for Gaza was halted when Hamas took over and soon, it will withhold all financial aid to Gaza as the PA views Hamas and its activities are contrary to the interests of the PA and its residents.