Jordan Valley district police report the apprehension of date thieves who were apprehended red-handed. The thieves were observed during the night, stealing dates and bringing them to a collection vehicle from the date grove. Police deployed and they stopped the vehicle which was carrying the stolen dates. They also found tools that were used to break-in to the grove. 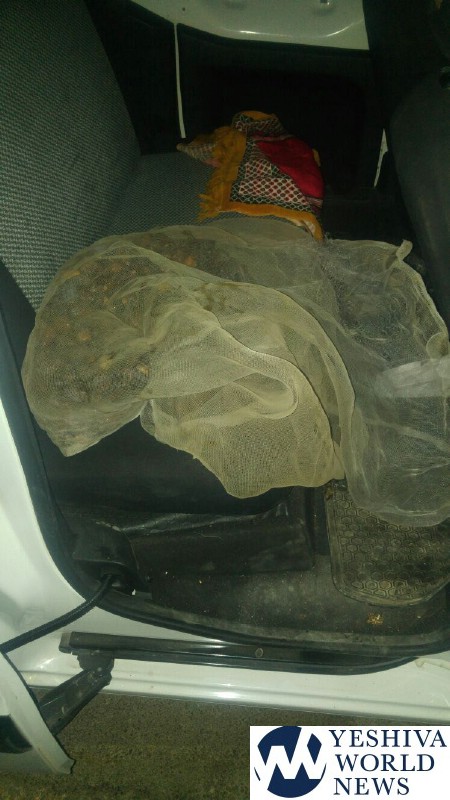