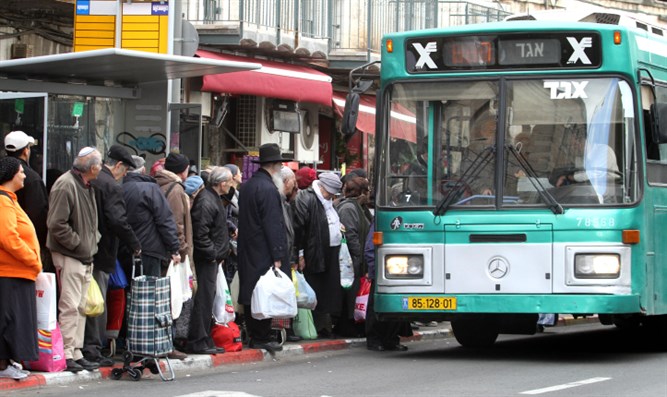 A new bus station is planned for northern Jerusalem, a project undertaken by the Transportations Ministry and the Jerusalem Municipality. The additional station is being constructed in Ramot, in the Golda Commercial Center. Once completed, housing a large bus parking lot too, the station will contribute significantly to reducing traffic in the entrance of the city.

What is no less important is there will be sufficient parking for 250 buses, which will significantly reduce the number parked near the entrance to the city. the terminal will feed to 11 platforms, with the latter serving local and inter-city bus lines.