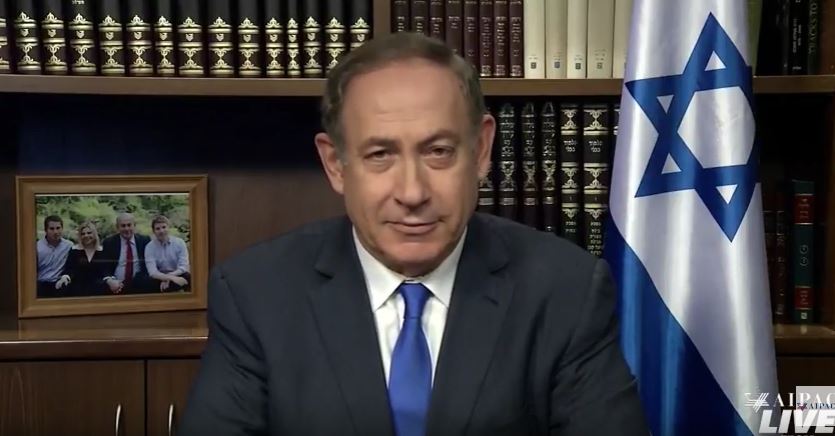 Six months ago, the Prime Minister underwent a procedure under anesthesia wherein doctors treated him for stones in his bladder. During that time Minister of the Environment and Minister of Jerusalem Affairs Zeev Elkin.

Over the past few years, Netanyahu has undergone similar procedures every six months of or so. In 2013 he underwent surgery for an umbilical hernia. During an entire day, the then defense minister Moshe Ya’alon took over his duties. In January of 2014, Netanyahu underwent a colonoscopy, during which his duties were passed to the then Foreign Minister Avigdor Lieberman.