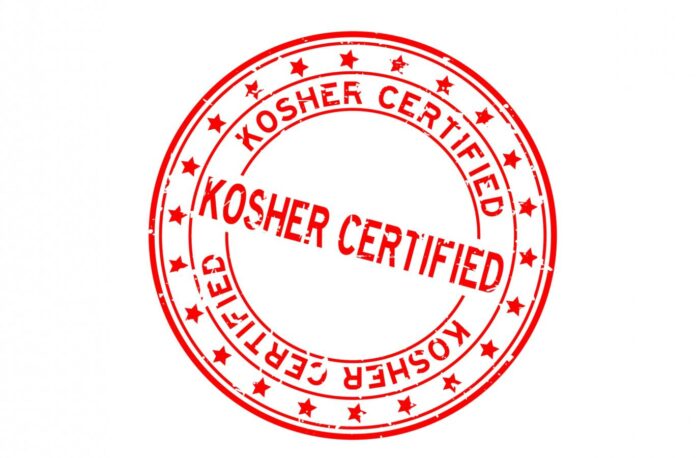 The following update was sent to hundreds of people in Monsey tonight, and YWN has confirmed with HaRav Chaim Schabes of its authenticity:

“Rav Schabes was approached by a local non for profit group that is dedicated to help improve the standards of Kashrus and conducts oversight on many local Hechsherim. He was informed that the Hechsher of Rabbi Steinmetz recently agreed to cooperate with them and allow their oversight. We are confident that the issues which may exist, actual and potential, are being dealt with and will אי”ה continue to improve to the desired standards – if they remain compliant.

Should anything change we will update you accordingly.”

YWN has learned that as a result of a meeting of local Monsey Rabanim, signatures are in the midst of being collected to discredit a popular Hechsher in Monsey.

The community Rabanim have been told of multiple incidents of eye-opening breaches and outright incompetence with this Hechsher. The supervising Dayan of this Hashgacha has been informed of these issues and has done nothing to correct them.

After lengthy discussions, the Rabanim felt that they are left with no choice but to inform their Kehilos of these developments.

The letter they are currently drafting advises them to refrain from patronizing the pizza shops, restaurants and all stores under his supervision – or lack thereof, until they pursue a reliable, trustworthy Hechsher.

Based on our sources, the list already consists of respected, well-known leading Rabanim. Other signatures are still being collected.

YWN will be publishing the letter as soon as it is submitted.