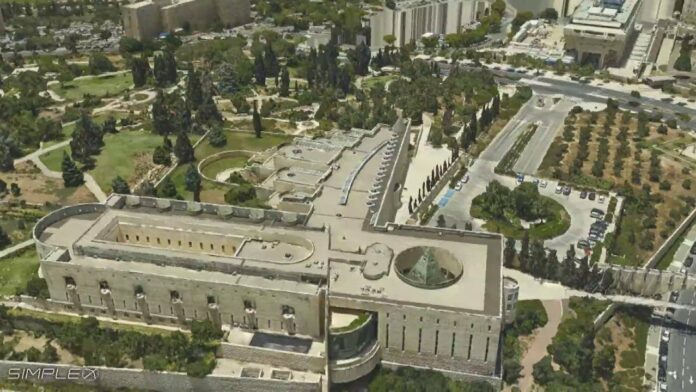 Attorneys Batya Zacks and Rita Price sent a letter of warning to the Prime Minister, the Health Minister, and the Attorney General, prior to the submission of a petition before the Supreme Court to halt the lockdown.

The letter speaks on behalf of a number of people from within various professional fields including medicine, science, academia, law, journalism as well as private citizens.

The letter, which includes the arguments that the petition will be based upon, claims to disprove all of the justifications raised for imposing the lockdown. Among the arguments raised in the letter is that the morbidity of the virus is far less than what has been publicized as per the testimony of health officials in the Knesset. Additionally, the letter claims that the publicized number of critical patients as well as those ventilated is also incorrect.

With regard to the threat of the collapse of hospitals, the writers claim that this is far from reality and is not necessarily related to the coronavirus disease.

The attorneys also claim that there is no transparency with regard to the database from which he government draws its conclusions.

Health Communication Lecturer at IDC Herzliya International School Dr. Yaffa Shir Raz told Israeli media outlets that “The competent authorities have completely distorted the definition of the severely ill, the reasons for ventilating the patients defined as coronavirus patients, registration and reporting of the causes of death among coronavirus carriers; they’ve taken the sharpest, most offensive, and harshest step of all, without considering many other measures that are less harmful, and have caused the economy huge losses and deficits, which will inevitably also lead to cuts in the medical budget.”

“Had the estimated loss from a two-week closure been taken and invested in improving the readiness of hospitals and medical manpower, the benefit would have been dozens of times higher, without causing the destruction of individuals, families, companies, and entire communities, as a result of lockdown,” she added.