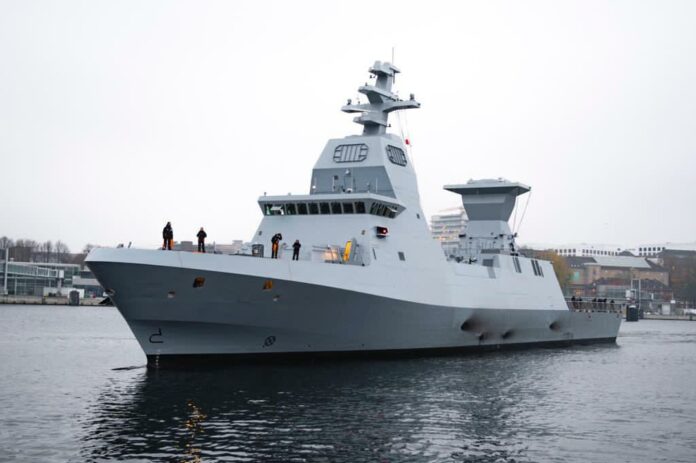 Israel’s Sa’ar 6, the next generation of missile attack boats will be arriving in Israel by the beginning of December. The news of the imminent arrival of the first of six boats has excited members of the defense establishment greatly.

The boat, which are advanced missile ships, will eventually make up the backbone of the Israeli navy once they are fully operational which is expected to be in a year or so. They will be tasked with defending the country’s strategic maritime assets from enemies such as Hezbollah and Hamas.

The boats were constructed in Kiel, Germany, by Thyssenkrupp Marine Systems. In total, the navy plans to receive six ships. Currently, Israel’s Navy is made up of routine patrol units, submarines, naval special forces, and missile boats. The current missile boats used by the navy, the Sa’ar 5 model are nearing 3 decades of use. The new ships will give the Navy a total of 15 missile ships.

While Israel’s navy is small in comparison to other IDF or IAF corps, it is tasked with protecting a larger area totaling some 44,000 square km of sea.  This is approximately twice the size of the country. Additionally, the navy has to guard strategic infrastructure such as the natural gas rigs, protect the commercial shipping lanes which bring in 98% of Israel’s imports, and take part in missions far from the country’s borders.