As Fall turns to Winter, the gloomy cloud of Covid19 continues to cast its shadow over our lives in so many dimensions, from illness to anxiety, loss of livelihood to restricted simchas, distancing from relatives to impossibility of travel. Song cannot restore a world that was, but it can restore our spirits and rejuvenate us to look ahead with optimism and faith.

The Chizuk Project is that special resource, the well of music, energy, and faith which can replenish depleted spirits, while reminding us who we are and will always be. The Project debuted in September with the beautiful “RISE” and continued with the inspiration of “Hodu Lo.” Its third song, “Chesed,” sung by Avraham Fried, has been a knockout hit, reaching Number 1 on the Israeli religious radio stations last week.

A few months ago, when Jeremy Strauss decided to launch the Chizuk Project as a free gift to the community, composer and producer Eli Gerstner found himself busy behind the scenes, mining his song storehouses of over 2000 unreleased compositions to find the perfect material for this unprecedented time.

Gerstner writes new songs every week. His oldest songs were still recorded on a tape recorder, but he put in the time to re-record and catalog them digitally. While the Chizuk Project’s first release, the English single “RISE,” was written by Eli just a couple of weeks before its release to the public, its tune inspired by Yisroel Besser’s poignant lyrics, “Chesed” has been awaiting its turn in the spotlight for 18 years. When Gerstner sent a selection of songs to Avraham Fried, the singer immediately picked up on its gorgeous, hartzigge quality.

Gerstner had always loved the song, but it didn’t fit into a Yeshiva Boys Choir or Chevra playlist. “I wrote it eighteen years ago, when learning the Gemara in Brachos which cites this passuk from Tehillim and explains it to mean that whether we feel Hashem’s chesed, or His judgement, we sing our praises to Him. The song emerged in a warmer, more mellow style, a different sound to much Jewish music of recent years, which has moved over to techno beats.”

The words and message resonated perfectly with the hardships and spiritual triumphs of Covid 19, and Fried was enthusiastic about it. But would the crowds like it? He hadn’t sung in this style in some years, perhaps since “Ad Heina,” Rav Hillel Palay’s composition on the “My Fellow Jew” album.

But the response has been incredible. Listeners, apparently, had been missing the uplifting kumzitz style, and found the song, with Yoeli Dikman’s rich orchestral arrangements, so refreshing that it hit the top spot on Israeli religious radio last week.

Eli usually writes the arrangements for his own compositions, but for Chesed—and another upcoming release in the Chizuk project series—he brought in Yoeli Dikman, whom he describes as “an incredible prodigy.” Dikman has the unique gift of combining a genuine philharmonic score with a touch of 2020. In this masterpiece, he overlays synthesizers over his classical arrangement, creating loops which modernize the piece, and brings it all together with incredible life and emotion.

The response to “Rise,” included dozens of warm messages thanking the Chizuk Project for the much needed inspiration. One listener wrote “I feel like it is giving me so much hope, lessening the anxiety which I have had since corona.” Another’s response was “The song completely calmed me down ‘The pages are turning in the book Above, the One in control is writing with love.’ Hashem is in control, Hashem loves us, and we will all be okay.”

“Hodu Lo,” which features Eli’s own long-awaited return behind the mic as a solo singer after eighteen years, together with star YBC soloist Shlomo Schachter, has just emerged on music video (YouTube link above). With footage from backyard weddings at the height of the pandemic crisis, and the moving solos against a backdrop of a simple, tallis chupah under the open sky, listeners can get a feel for how a Jew continues to thank Hashem for His kindness. Even as everything is scaled back and minimalized, the core will always remain, because “ad dor vedor emunaso”—His faithfulness is from generation to generation.

Listen out for more incredible singles on their way to your playlist. 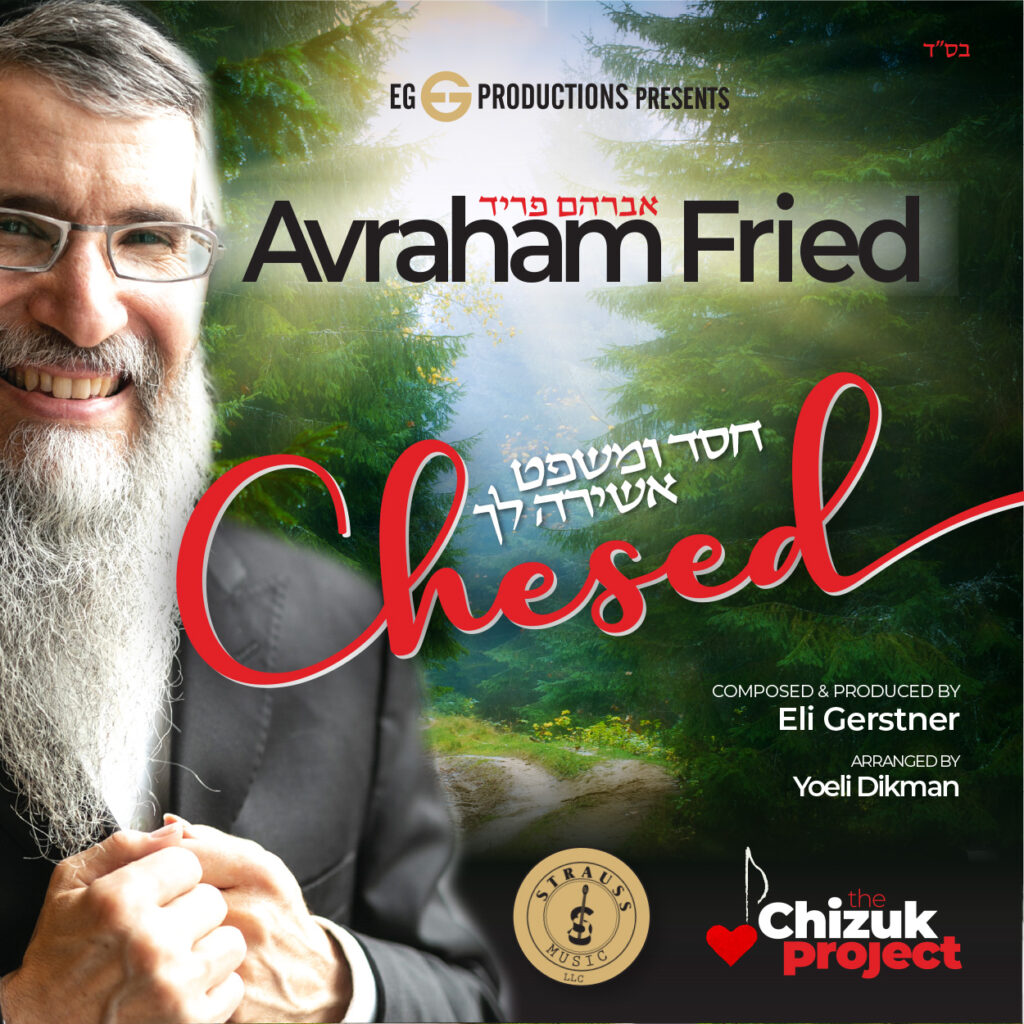 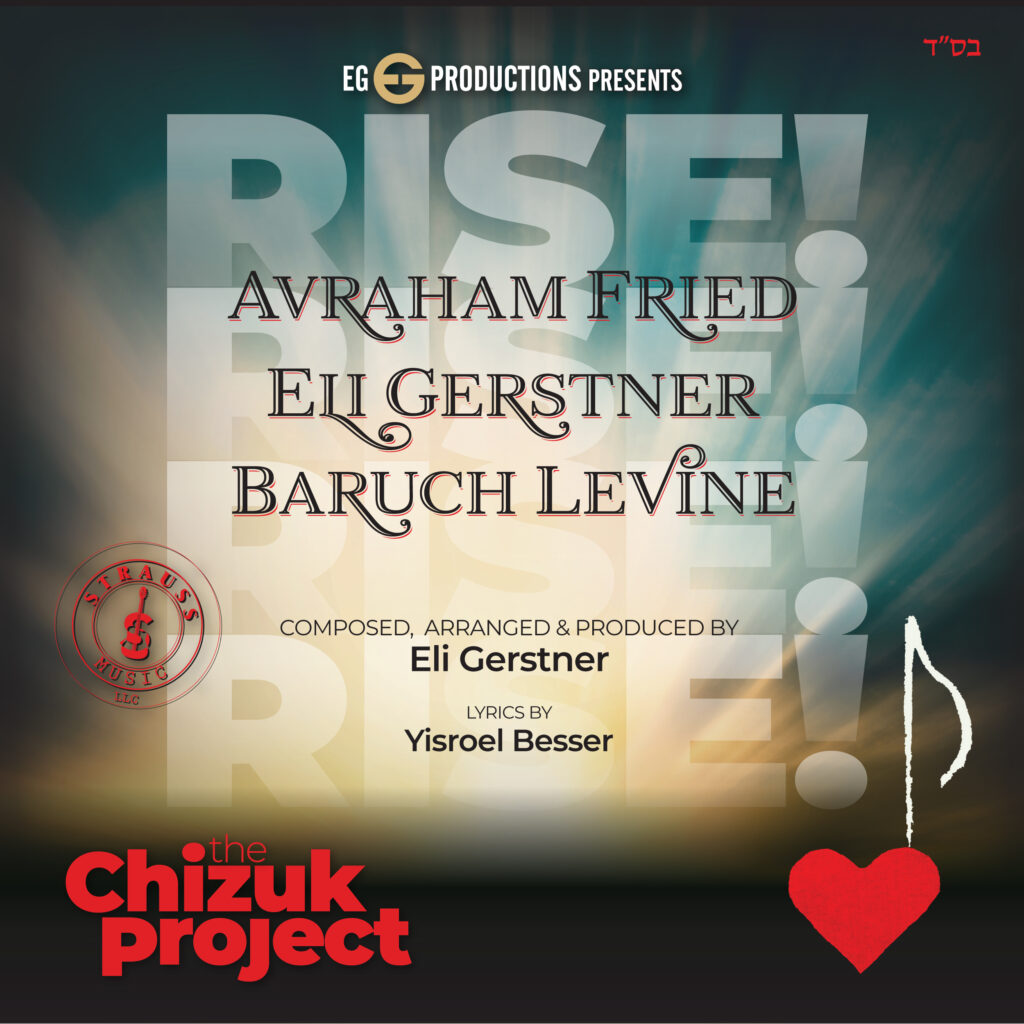 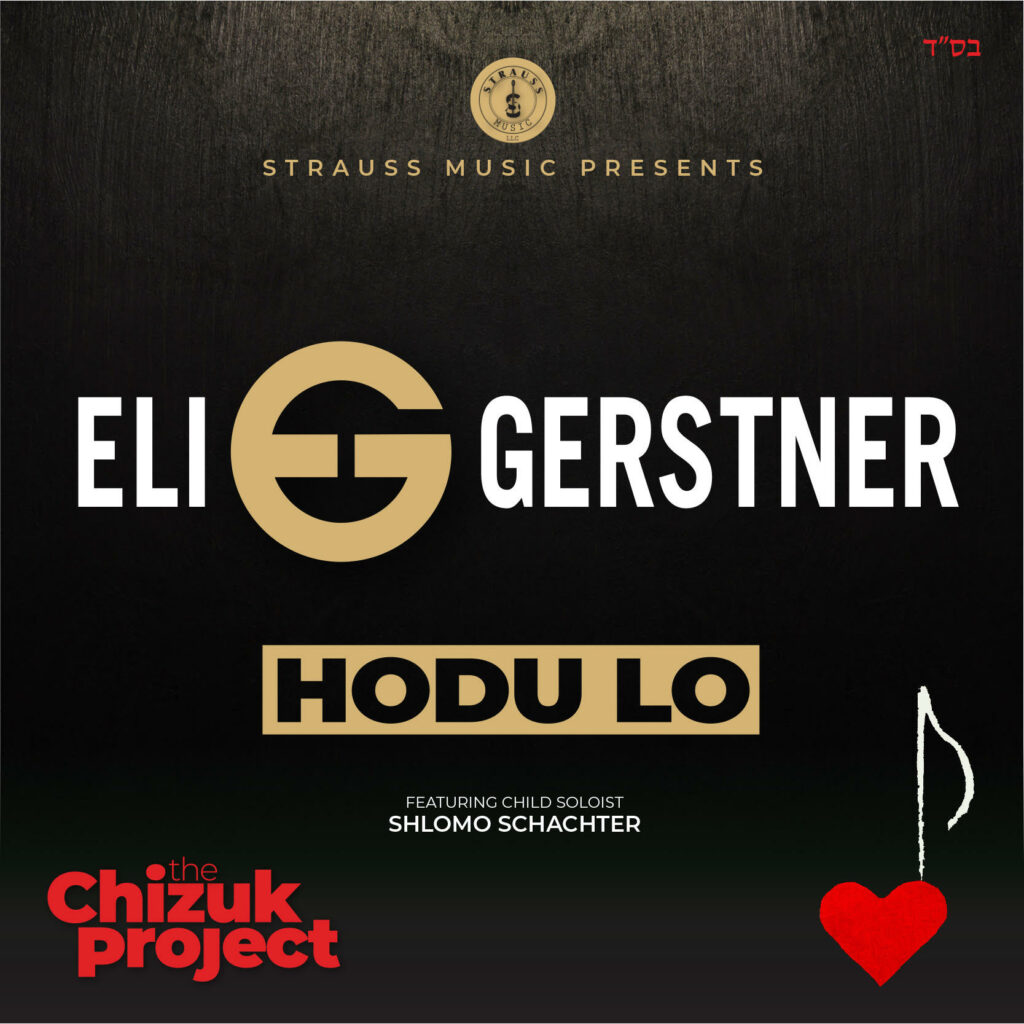