Photos of the crew’s vehicle with its windows smashed appeared on Israeli social media on Tuesday afternoon. A witness said he heard the rioters screaming “Kill them!”

“It was terrifying,” he said.

A photographer from another news outlet was also injured during the riot. 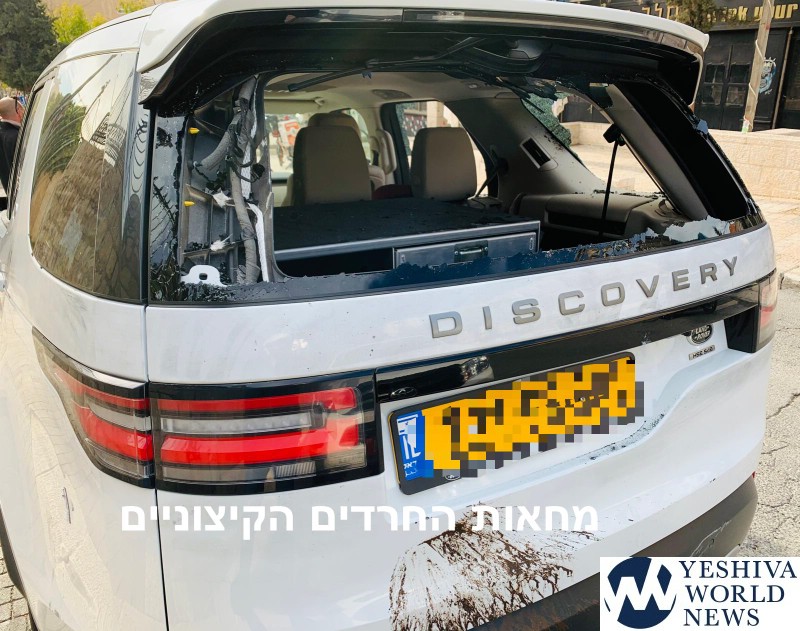 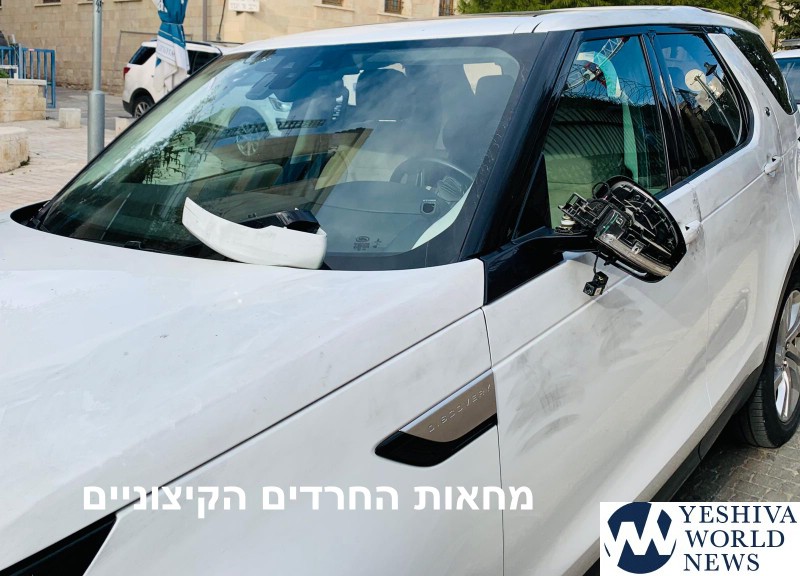 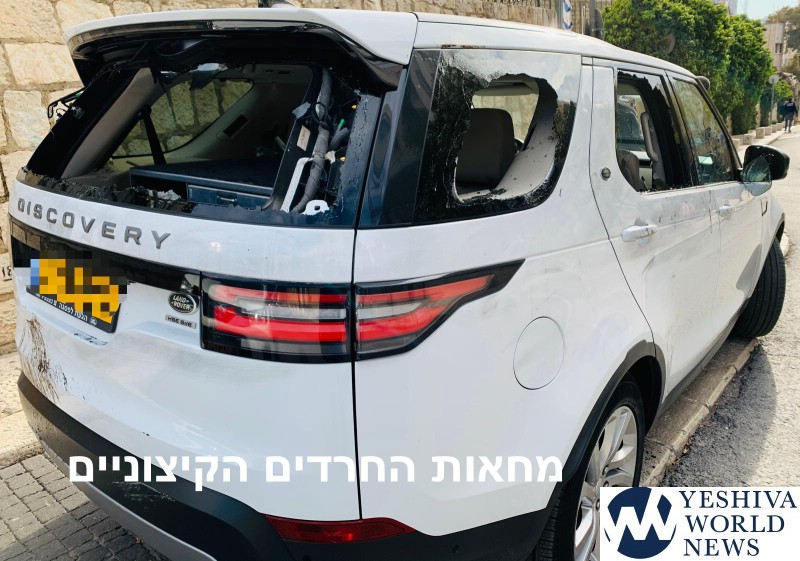 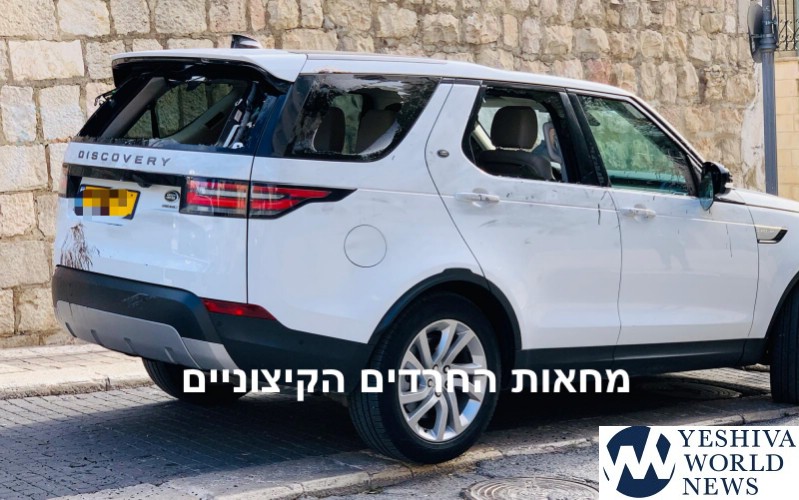 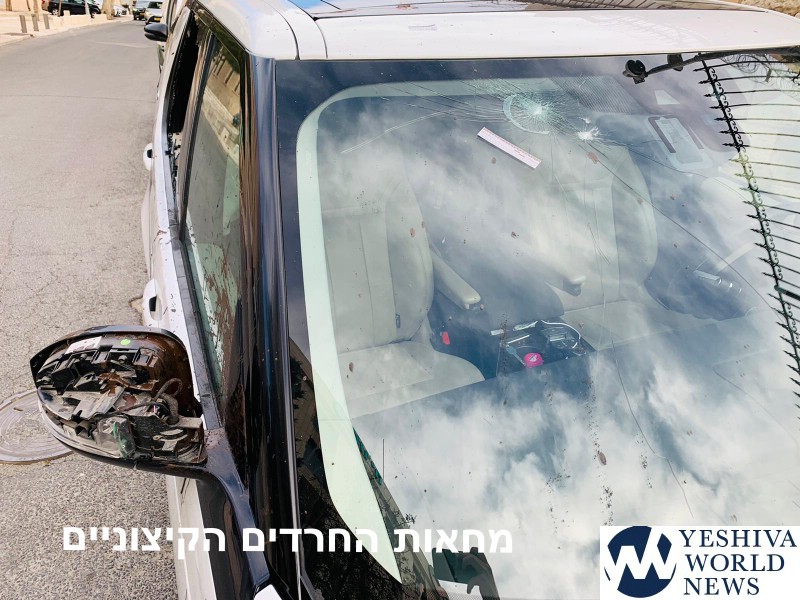 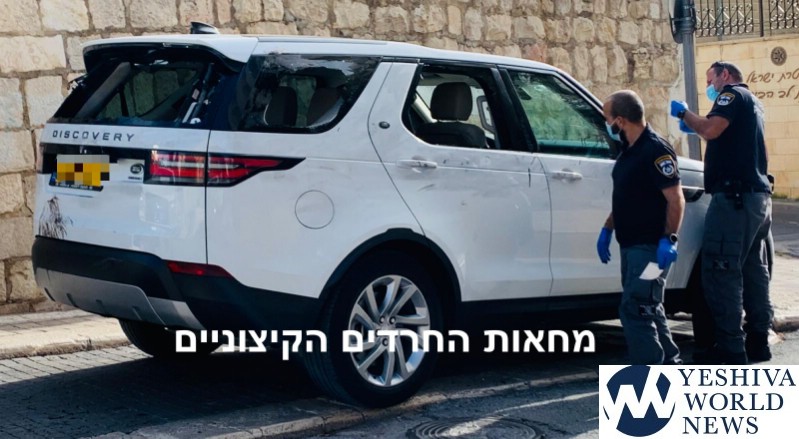 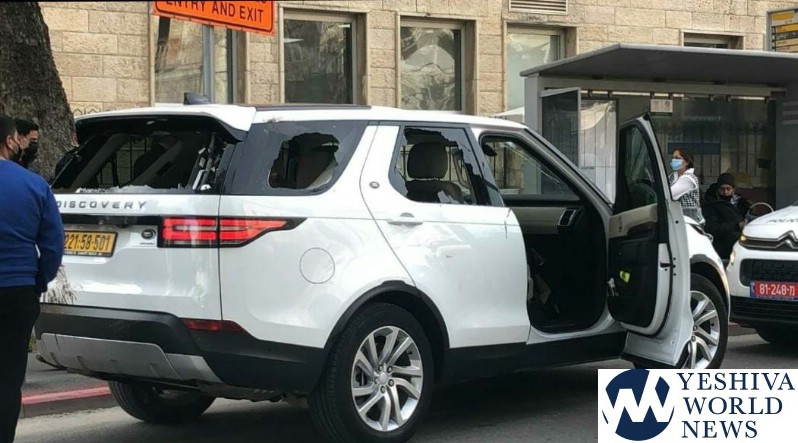