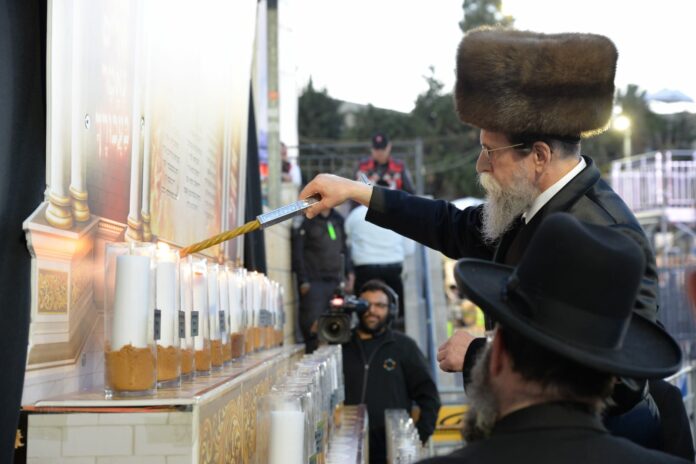 Live updates from Meron will be published here in live time.

Additionally, YWN will be posting in live time on WhatsApp:

Despite the horrific tragedy in Meron at last year’s Lag B’Omer celebrations, tens of thousands of people are expected to visit the kever of Rabi Shimon bar Yochai on Wednesday night and Thursday.

Due to the serious safety concerns that came to prominence after the death of 45 men and boys last year, the Justice Ministry, Religious Affairs Ministry, and Israeli Police have enacted regulations to limit the number of visitors at the site to 16,000 at any given point.

NEWER UPDATES WILL APPEAR ON TOP

A spontaneous fire and Rekidah at the bottom of the mountain as people wait their turn.

There are thousands of police officers in the entire area. Many are in types of vehicles some of you have never seen before. (VIDEO VIA JOE E.)

Thousands of people are waiting to be allowed up to the mountain. (VIDEO VIA JOE E.)

WATCH: The Boyaner Rebbe has lit the main Medua at Meron following an hour of emotional Tefillios for the 45 victims who lost their lives in Meron last Lag Baomer.

Maariv has just concluded, and the Boyaner Rebbe will soon light the main Medura.

Emotional moments in Meron at Kever RASHBY as the crowd sings Ani Ma’mamn.

Remembering those killed in the Meron tragedy: As Lag Baomer begins in Eretz Yisrael, the Biyaner Rebbe lights 45 candles as the 45 names of the kedoshim are read aloud ahead of the main celebrations in Meron. 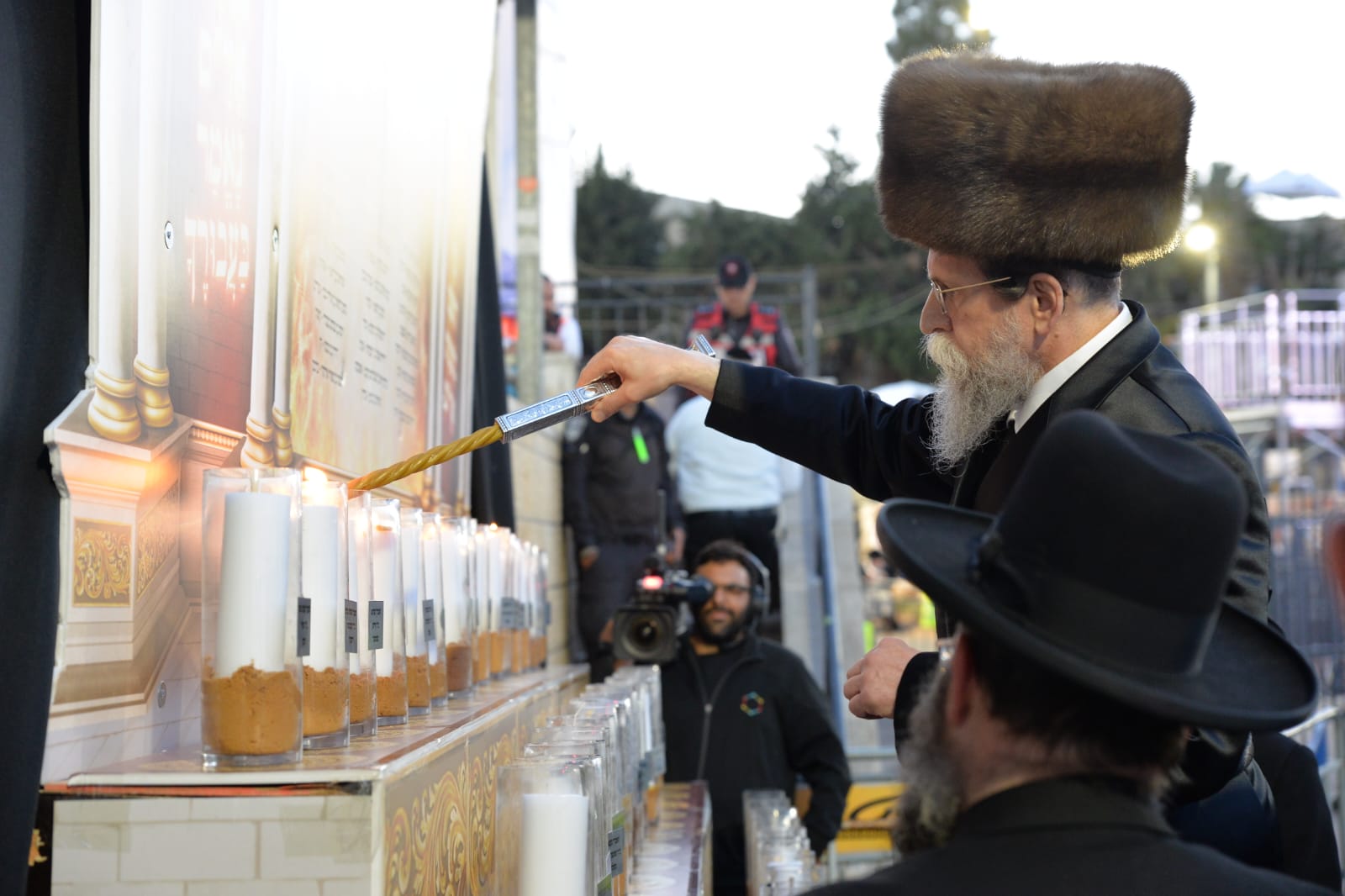 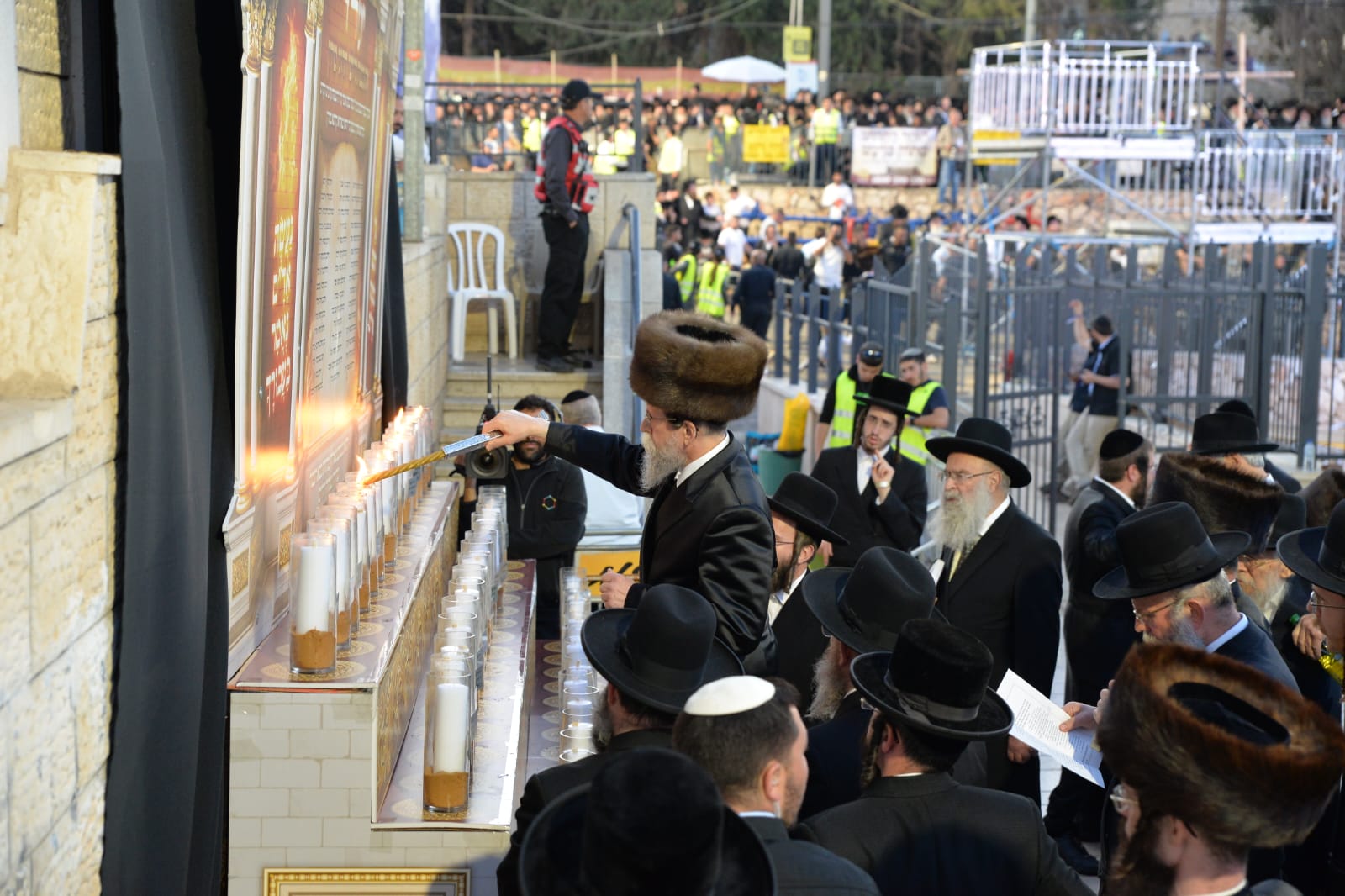 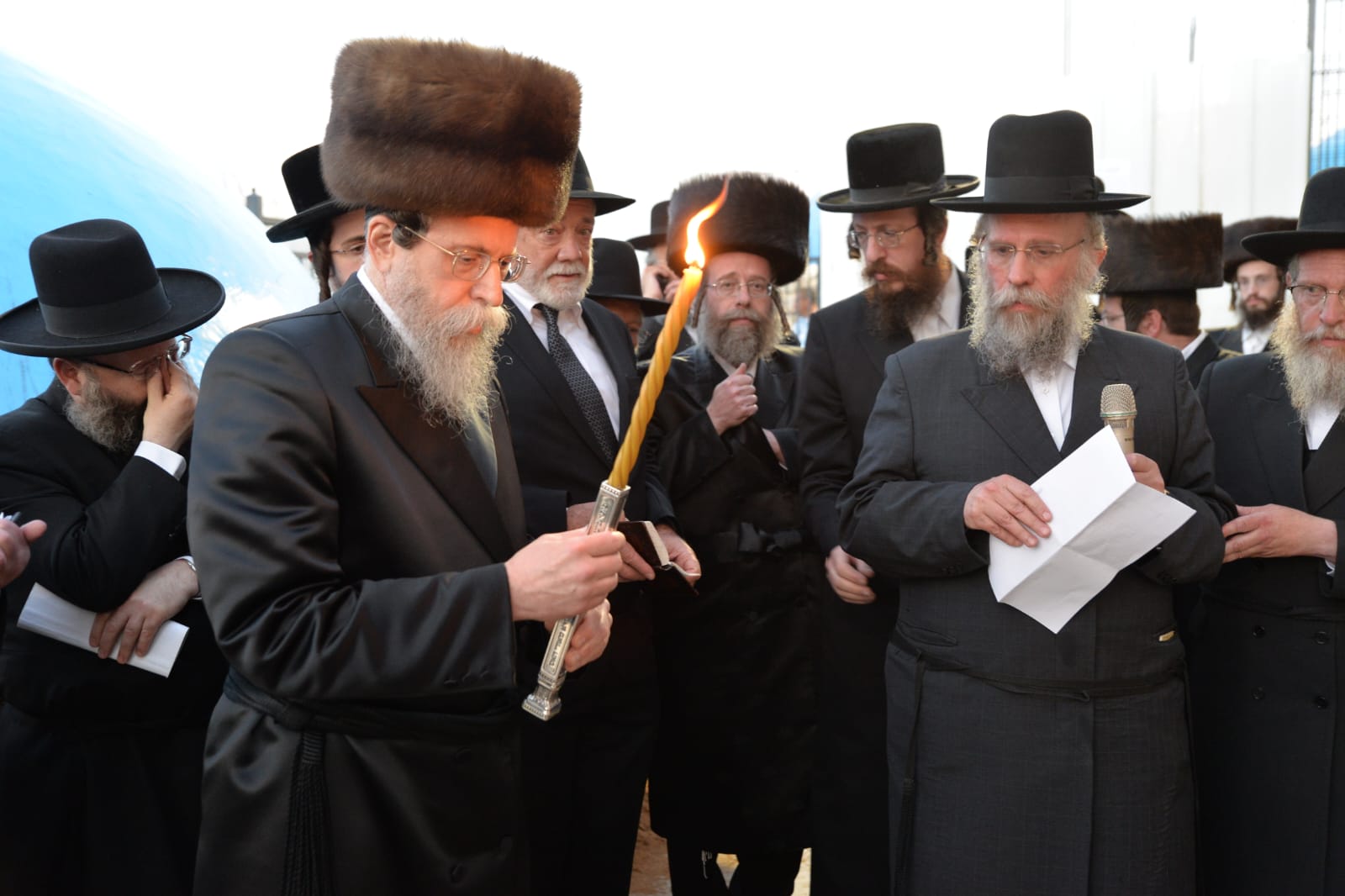 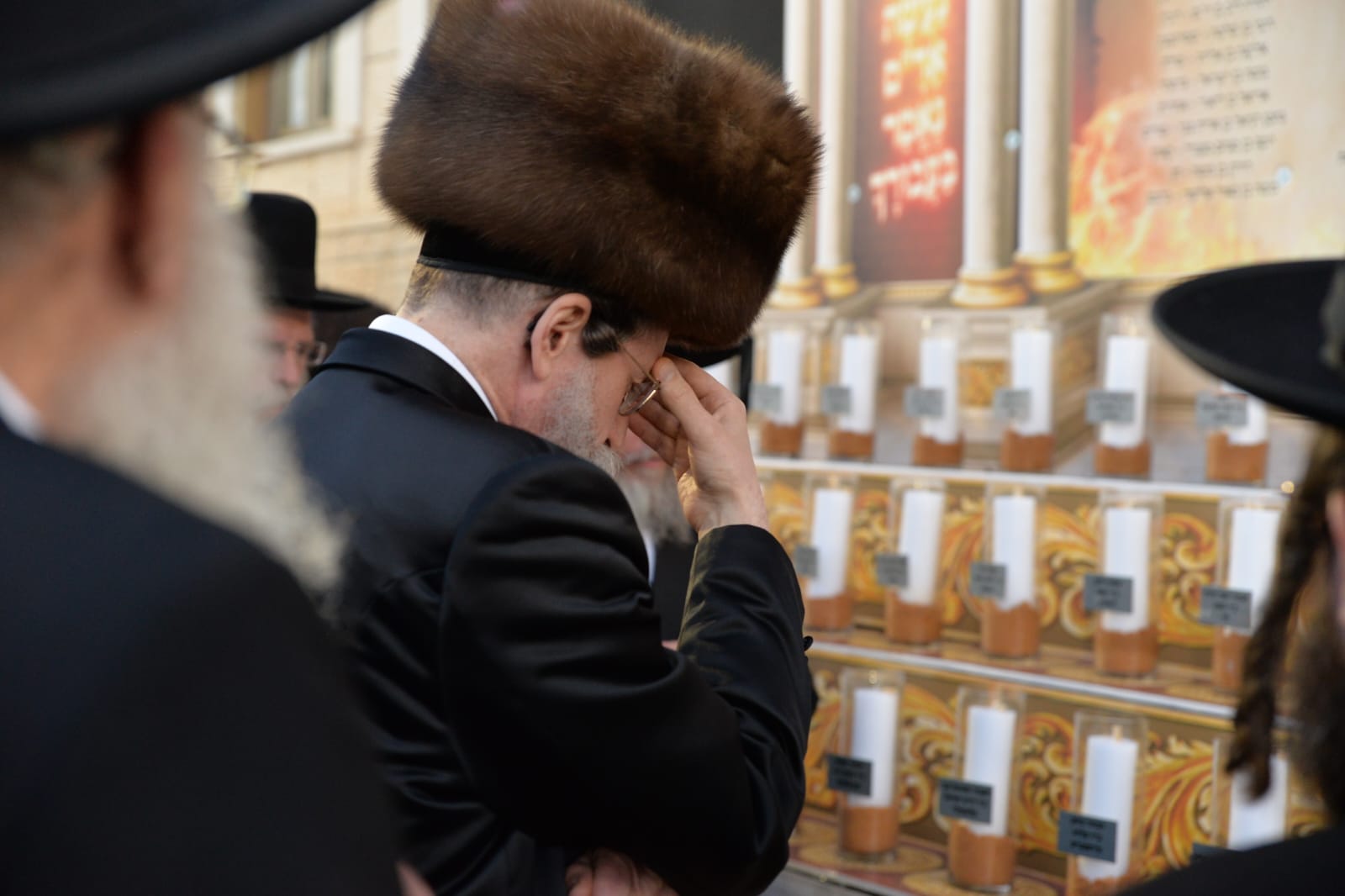 Oil is being poured onto the main Medura which will be lit by the Boyanor Rebbe.

A large structure was set up on Tuesday night next to the hadlaka site as a zecher to the 45 kedoshim, with 45 yahrtzeit candles. The candles will be lit prior to the start of the Boyaner Rebbe’s hadlaka. 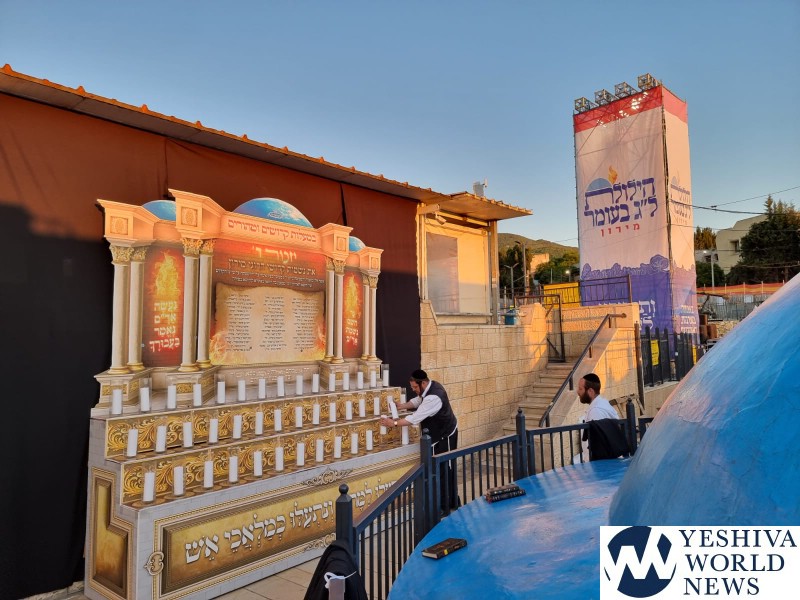