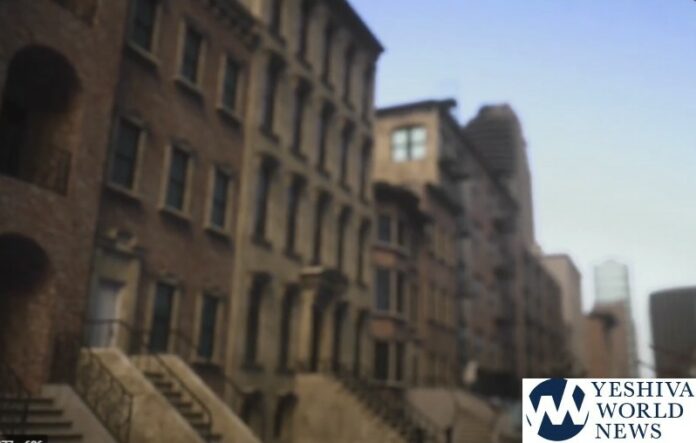 New York City on Monday launched a nuclear attack preparedness public service announcement, telling its residents that it is important to prepare for a potential nuclear strike on the Big Apple.

“While the likelihood of a nuclear weapon incident occurring in/near New York City is very low, it is important New Yorkers know the steps to stay safe,” the Department of Emergency Management said in a statement.

The department also released a video providing New Yorkers with tips of what to do in the unlikely event of a nuclear attack.

“So there’s been a nuclear attack,” the video’s narrator says. “Don’t ask me how or why. Just know that the big one has hit. OK. So what do we do?”

The tips are simple and straightforward: 1. Get inside a building immediately and move away from windows 2. Stay inside and shut all doors and windows; move to the basement if you have one, and remove your clothing if you were outside during the blast 3. Stay put and stay tuned for further instructions from city management.