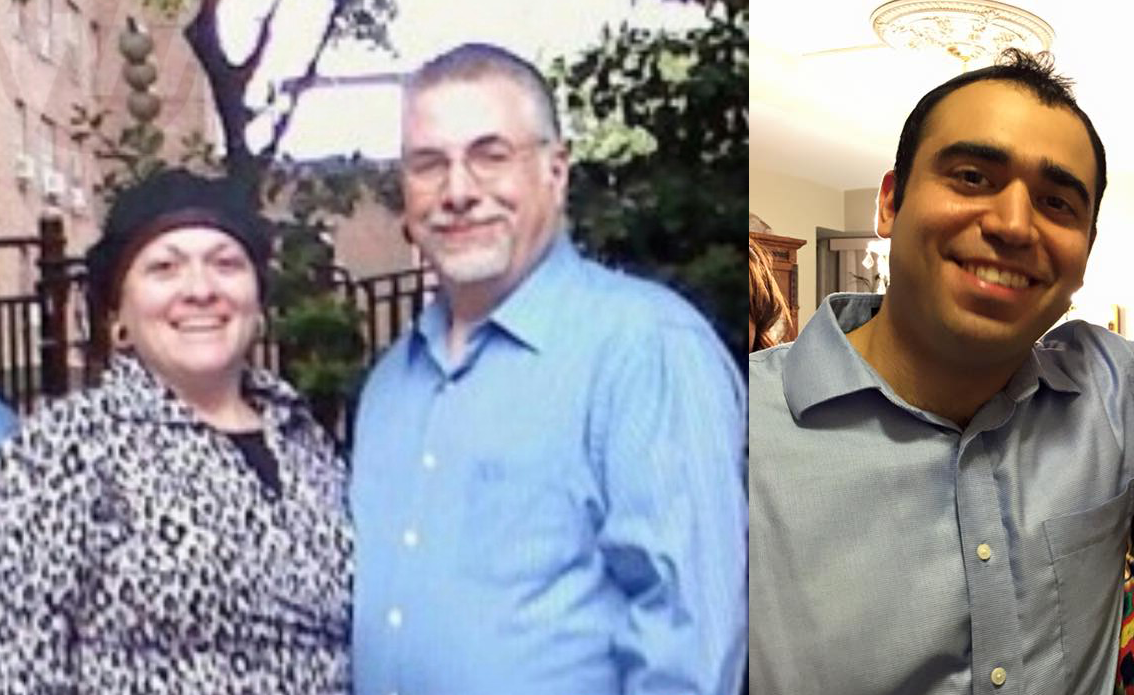 The Levaya for Morris Faitelewicz Z”L [Hatzolah ES-17] and his wife Beth A”H will be at 10:00AM on Wednesday morning at the Bialystoker Shul on the Lower East Side. 7-11 Bialystoker Place, formerly Willett Street, between Grand and Broome Streets.

The Levaya for Yehuda Bayme will be taking place Tuesday at 1 PM at the Hebrew Institute of Riverdale with burial at the Cedar Park Beth El Cemetery in Paramus.

Morris was a long-time Hatzolah member (ES-17), as well as a member of NYC Community Board 3. He was also the citywide coordinator and Deputy Inspector of the NYPD Auxiliary Emergency Services Rescue Unit.

In a sad twist, Morris was miraculously saved on 9/11 as he worked with hundreds of other Hatzolah members to save lives. Unfortunately, he was taken from this world of the same date that 9/11 happened – כג אלול.

He received a New York City Council proclamation in September 2002 honoring the unit for its volunteer work at Ground Zero on and after 9/11, as well as at other major incidents, and the Port Authority’s Exceptional Service Award in June of 2002 for his work at Ground Zero.

Beth Faitelewicz was a nurse at Beth israel Hospital in Manhattan.

The following statement was given to YWN by the New York State Police:

The State Police in Wurtsboro are investigating a one car fatal motor vehicle accident that claimed the lives of three New York City residents. The accident occurred on 09/07/15 at approximately 4:30 PM on State Route 17 eastbound near Exit 112 in the Town of Mamakating. The vehicle, occupied by six family members, was returning to New York City after spending the weekend at a resort in the Ellenville area.

Based upon the initial investigation, the vehicle was traveling eastbound in the driving lane (right lane) and attempts to move into the passing lane (left lane). An uninvolved vehicle was already in the passing lane so the vehicle’s operator quickly steers back into the the driving lane. The operator overcorrects the steering and leaves the roadway off of the right shoulder. The operator again overcorrects the steering to the left causing the vehicle to overturn. The vehicle rolls on to its side, becomes airborn, and rolls several more times before finally coming to rest.

The accident was investigated by State Police Members from the Wurtsboro and Liberty barracks, SP Wurtsboro BCI, Troop F Forensic Investigation Unit, and the Troop F Collision Reconstruction Unit. The State Police were assisted at the scene by Hatzolah and the Wurtsboro Fire Department. The cause of the accident remains under investigation and any persons with information are asked to contact SP Wurtsboro BCI at (845) 888-5379.