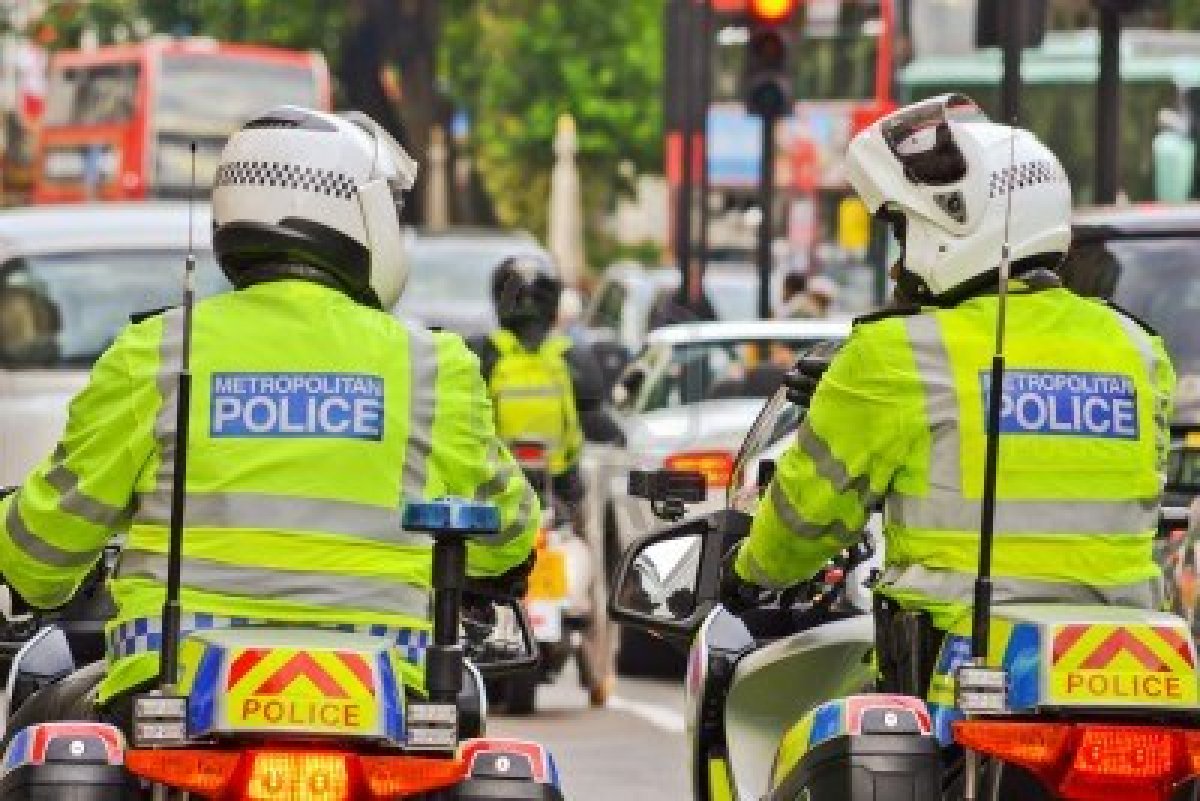 There has been a 61 percent increase in anti-Semitic crime in the past 12 months according to the latest statistics released by the Met Police.

A total of 483 anti-Semitic crimes were committed up until November 2015, increasing from 299 crimes from November 2014.

Speaking to the Jewish News, the Met police said they are “committed to tackling hate crime in all its forms”, adding that they “take positive action to investigate all hate crime allegations, support victims and their families and bring perpetrators to justice.”

Reflecting on the figures, they said “there has been a rise in faith/religious hate crime, however the MPS believes these increases are down to a range of factors, including the improvements in crime recording, a growing willingness of victims to report hate crime; and an improved awareness of MPS staff to identify these offences.

They continued by trying to reassure the community, saying: “We continue to speak regularly with local synagogues, and also work closely with organisations representing different faiths regarding hate crime issues, such as the Community Security Trust [CST] for anti-Semitic hate crime.

In light of continuing world events, we know communities in London are feeling anxious. Safer Neighbourhood Teams are providing a more targeted presence in key areas at key times, such as school routes, prayer times and holy days to give extra reassurance. “