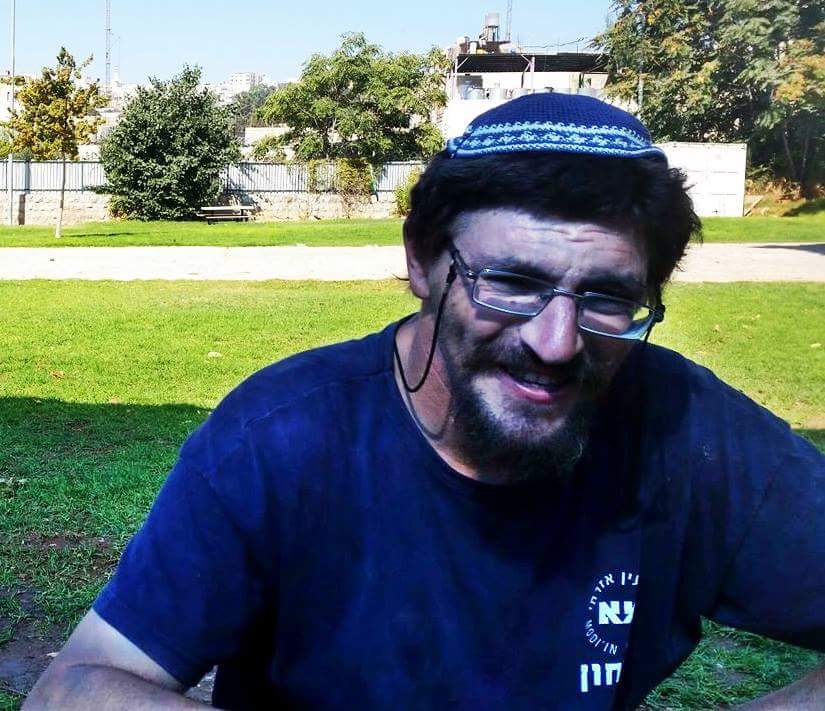 The levaya for Palestinian terror victim Gennady Kaufman HY”D will take place today, Wednesday, 18 Teves, in Hebron at about 15:30. The levaya will be at the Me’oras HaMachpelah and kvura in the Ancient Jewish Cemetery in the holy city.

Gennady was hospitalized in Shaare Zedek for almost a month after the 25 Kislev stabbing attack that left him gravely wounded.

Kaufman, in his 40s, was married to Lorinka. They have two children, David, 19, who serves in the IDF Navy and daughter Michal, 9, a student in third grade. Gennady, who immigrated from the Former Soviet Union was a resident of Kiryat Arba where he worked as a gardener and as a guard. He was described as a gentle pleasant person who was loved by all.