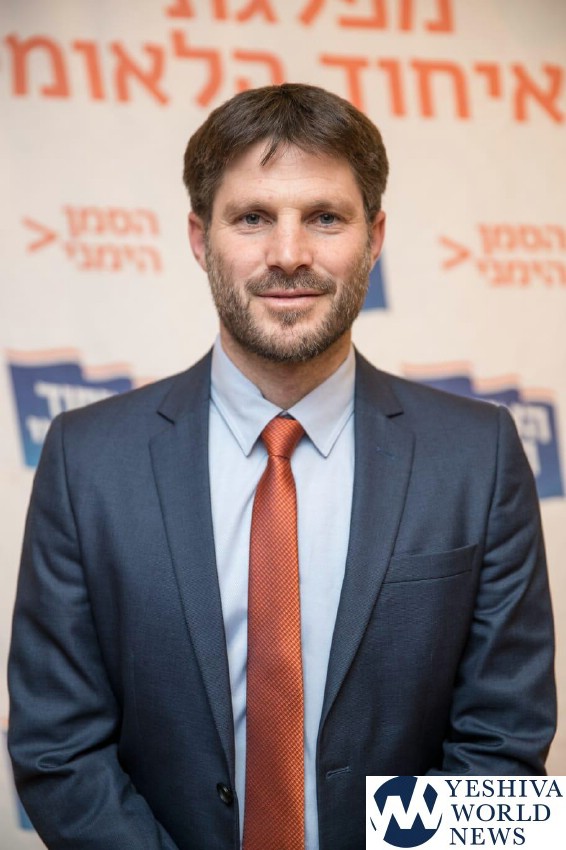 The party’s governing body voted and Smotrich emerged with 83 votes compared to Ariel’s 40.

Ariel indicated that as he stated would be the case if not reelected to head the party, he was going to resign from political life and not seek reelection in the 21st Knesset.