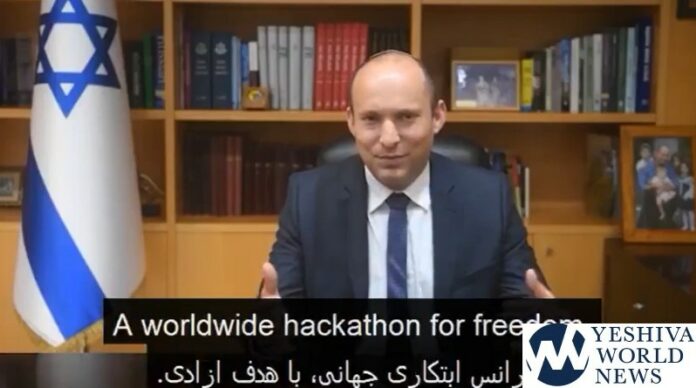 He calls on hackers around the world to work to restore Internet and social media in Iran which was shut off due to widespread protests.