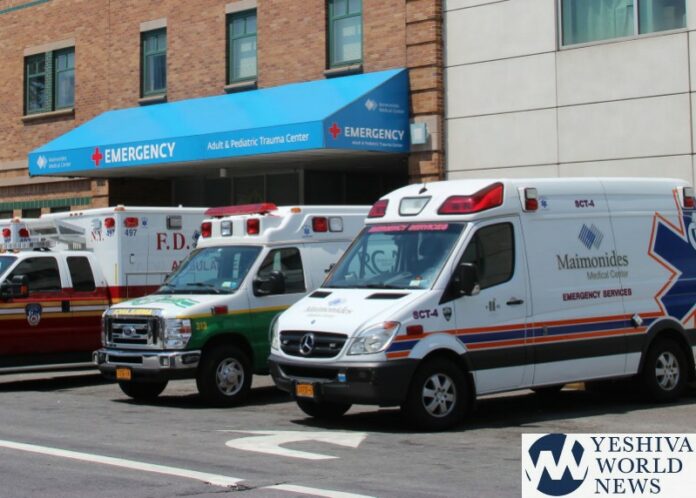 New York City COVID-19 cases jumped by 10 to 46 overnight. Across New York state, the number reached 186 with the biggest cluster in New Rochelle. There were also confirmed cases reported at Maimonides Hospital in Boro Park. It was unknown what community the patients were from, or where they had been.

Big events are also being canceled or postponed because of the outbreak.

Due to the spread of the virus across the city, the New York International Auto Show has been delayed and the NYC Half Marathon has been canceled.

The state’s confirmed coronavirus cases are up to 176 after three new cases were confirmed on Long Island Tuesday night. 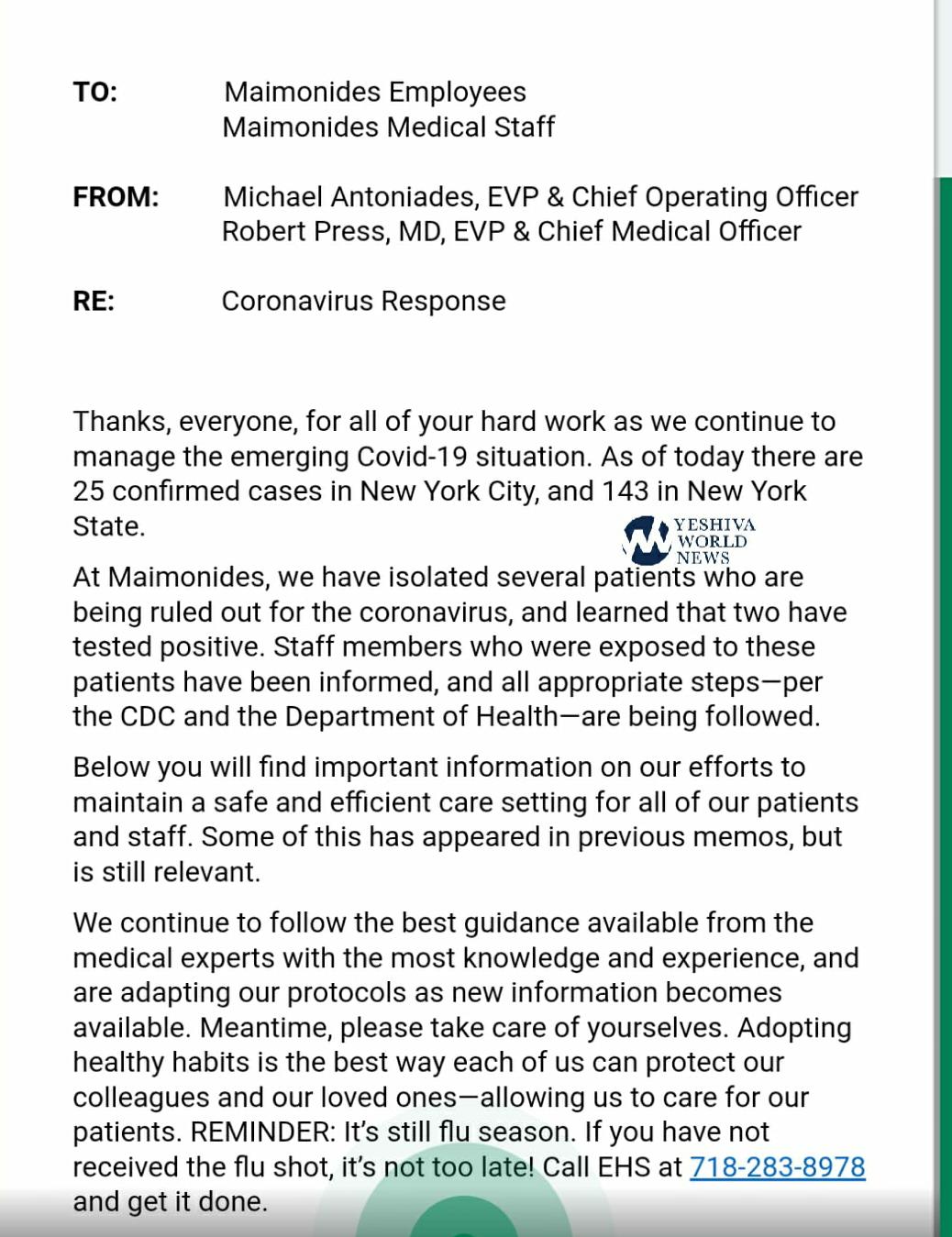 “I’m going to ask them voluntarily to do telecommuting, two shifts, a morning shift and a late shift, and let people work from home voluntarily,” Cuomo said on MSNBC’s “Morning Joe.”

The announcement came the day after Cuomo declared a one-mile-radius “containment area” in a suburban community with more than 100 cases of the virus, COVID-19.