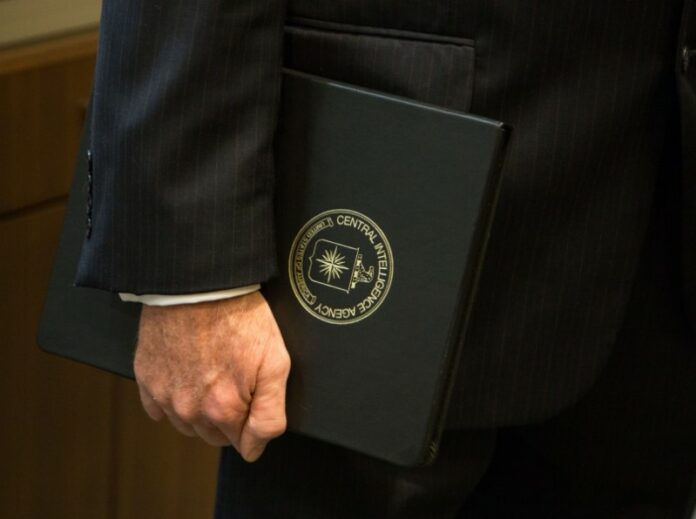 The White House has given approval for Joe Biden to start receiving the president’s daily intelligence reports, an administration official has said.

The bulletins, called the president’s daily brief, consists of a collection of classified intelligence reports and are prepared every day to give the US leader the latest on major security threats around the world.

It comes as another sign that Donald Trump is backing away from contesting the transition of power to Biden – and is a day after he told his team to co-operate with the incoming administration.