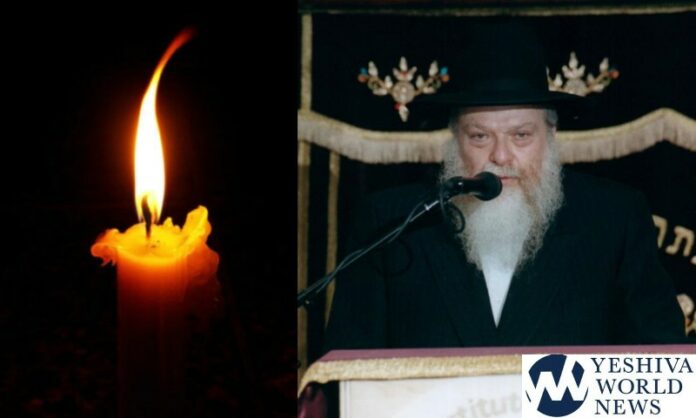 Born in Brooklyn to R’ Chanoch Henoch and Esther Miriam Rosenfeld, he was one of the Talmidim Hashluchim sent by the Rebbe to comfort the residents of the Kfar Chabad village after the Yad Hachamish terror attack in 1956.

He was married on the 23rd of Kislev 5718 to Malka Reizel Lokshin and merited to have the Rebbe officiate the Chuppah in the courtyard of 770 Eastern Parkway.

One of their Sheva Brachos meals took place at a farbrengen of the Rebbe (as well as Rabbi Berel and Batsheva Shemtov) on Shabbos Parshas Miketz and merited to have the Rebbe bless them for success in spreading Judaism.

Immediately after their wedding, the Rosenfelds were sent by the Rebbe as his Shluchim to San Francisco in California. 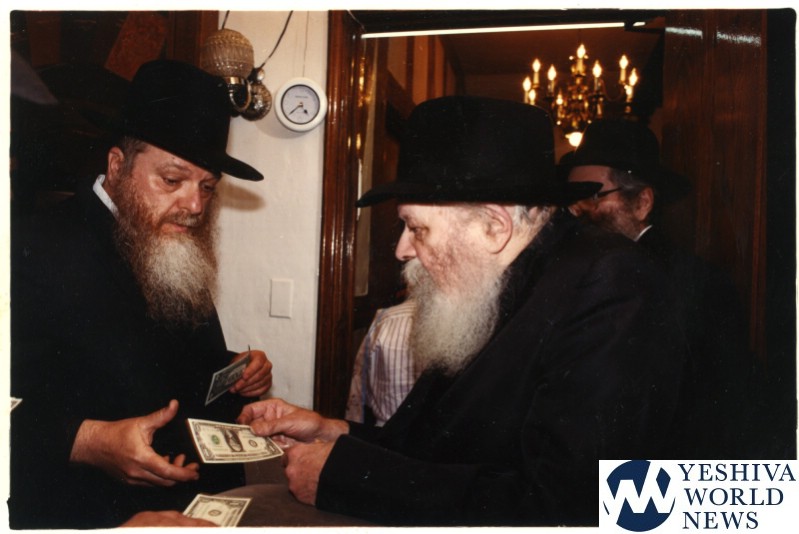 Founded in 1956 (5716) with just three students, Oholei Torah has since grown to be a premier Yeshiva for the worldwide Chabad-Lubavitch movement, educating over 1850 students of all ages.​

With the teachings of the Rebbe as an integral part of the curriculum, Oholei Torah’s unique educational standards are among the highest to be found and have led to phenomenal growth.

Upon the passing of Rabbi Teitelbaum, Rabbi Rosenfeld took on the role of Executive Director. He led the large institution for decades, with incredible dedication, strength, and a good sense of humor.

He was predeceased by his wife, Mrs. Malka Raizel Rosenfeld, on 9 Iyar, 5782.

The Levaya will take place on Thursday, leaving Shomrei Hadas in Boro Park at 1 pm, passing by Oholei Torah at 2 pm and 770 at 2:30 pm.