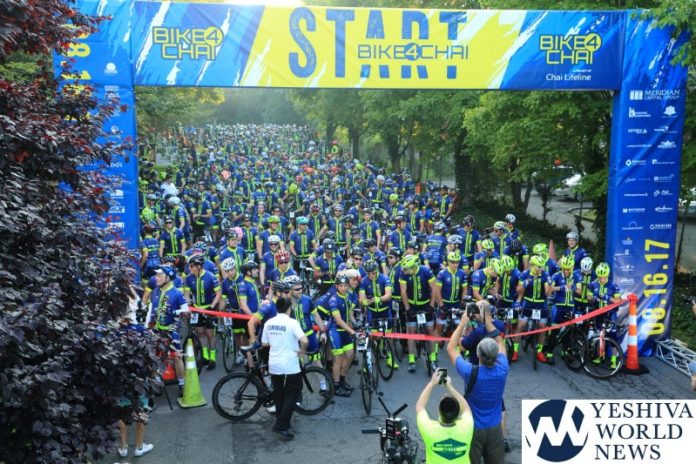 Each of the 519 cyclists who have cycled 110 miles with Bike4Chai today has a special reason for driving himself to the edge of exhaustion. What they have in common is the will to help others, a love for Chai Lifeline’s children, and the competitive drive to challenge each other to get in shape, cycle, and raise money to help children with illnesses and their families find hope and normalcy as they cope with the medical, social, emotional, and financial challenges of living with serious illness or loss in their homes.

The event began on Tuesday night with what Rabbi Sruli Fried, executive director of Bike4Chai and the director of Chai Lifeline’s New Jersey region, called “The pasta party to end all pasta parties.” Truthfully, pasta was almost an afterthought in the gourmet buffet, which featured an unending selection of delicious meats, vegetables, grains, sushi, and finally, fettuccine. The atmosphere was festive and the tone light as the group toasted corporate teams and fundraising clubs.

The buzzing came to an abrupt halt, though, when Miriam Tokarsky, a Chai Lifeline child and Camp Simcha camper, approached the microphone. It wasn’t the hat that shielded her bald head or the crutches that made it possible for her to walk that quieted the room. It was the light in her eyes and her glow when she described Camp Simcha that caused everyone’s throats to momentarily tighten.

“My friends (from before I became sick) don’t really understand what I’m going through,” she said. “But at Camp Simcha everyone knows. And for two weeks every year, I get to do all the things that everyone else can do. I get to be with friends who really get it. Camp Simcha is my happy place.” 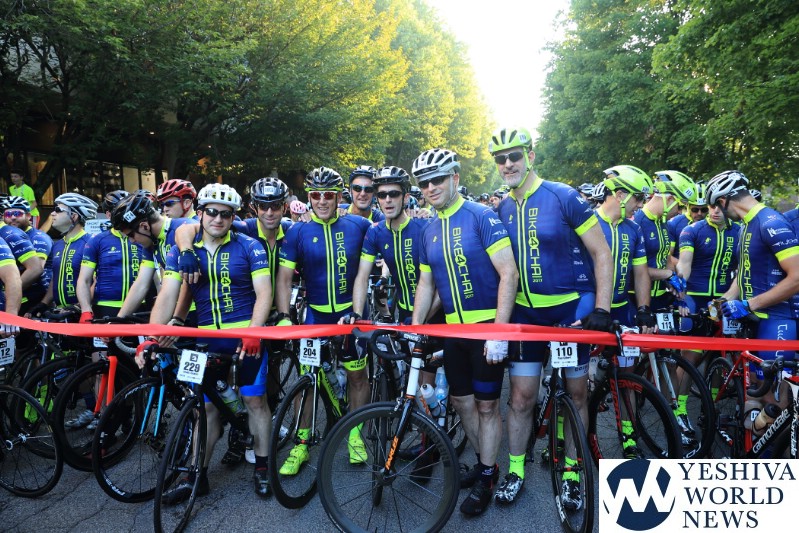 The two-day ride, which began in Connecticut on Wednesday morning, is famous among bicycle enthusiasts for the quality of its hills and the pampering received by riders. This year’s ride did not disappoint.

Bike4Chai director Yoel Margolese explained that every year the ride is tweaked based on feedback from previous cyclists. “No matter how challenging we make it, there are those who say, ‘More hills’ or “harder hills” and we try to oblige. Bike4Chai’s board of directors spends months developing the route. This year, they seem to have succeeded. Several veteran riders commented that this was the most enjoyable Bike4Chai rider in years. 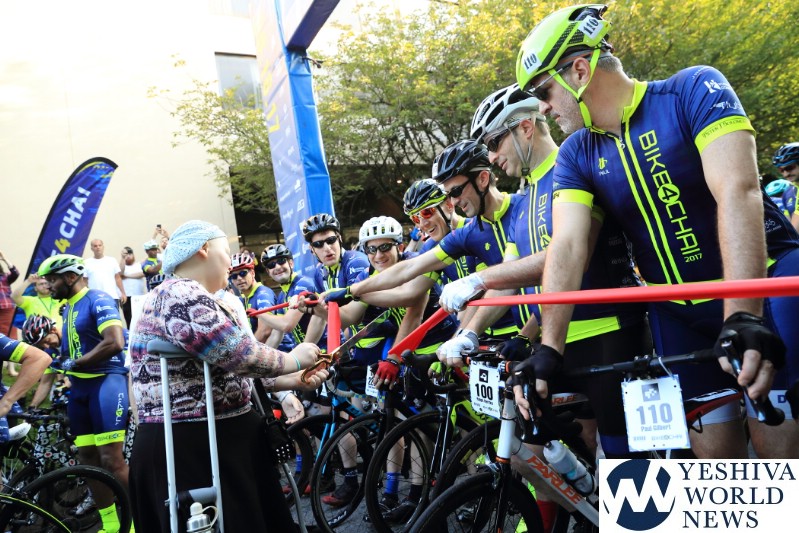 The combination of a challenging course, the group’s camaraderie and the mission for which they cycle has appealed to several professional athletes. Bike4Chai 2017 was joined by Cadel Evans, who won the Tour de France in 2011, 17-time Tour de France competitor George Hincapie, two former NFL players, Amani Toomer, and Tony Richardson, and New York Ranger legend Mike Richter.

Bike4Chai began in 2009 by Dovid Egert as a one-person ride from Lakewood, NJ to Camp Simcha in Glen Spey, NY. The idea took off, and each year, more cyclists joined. Now, the ride stretches through three states in two days. It raises funds for Chai Lifeline, the international children’s health support network. Chai Lifeline’ programs provide emotional, social, and financial support to children with life-threatening or lifelong illnesses and their families. 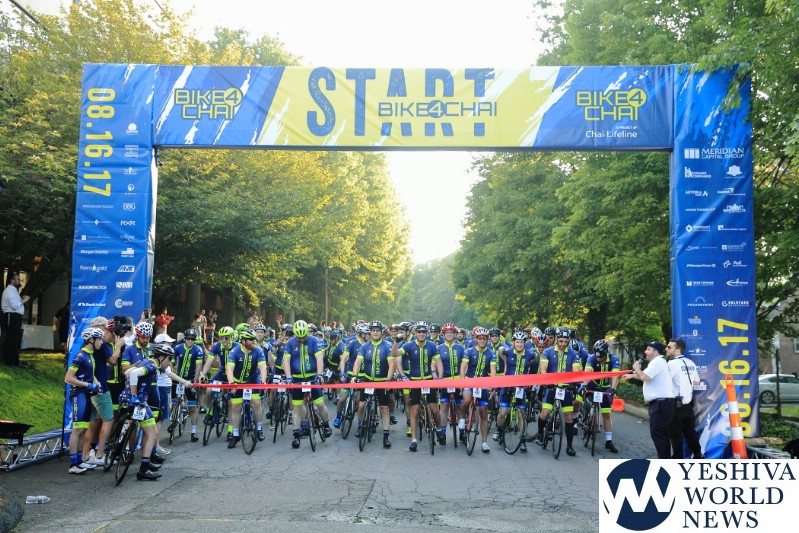 Tomorrow, after cycling an additional 65 or 75 miles (depending on the route each rider chooses), the 519 cyclists will regroup and ride into Camp Simcha together. They will pass through The World’s Greatest Finish Line to be greeted by the 120 campers and close to 300 staff members of Camp Simcha Special.

Rabbi Simcha Scholar, executive vice president of Chai Lifeline, noted that the triumphant parade of bicycles is always emotional, no matter how many times he has seen it. “Bike4Chai brings out the best in people. Cyclists are competing not to win but to motivate others to become involved in the work of Chai Lifeline. Knowing that so many people care about them inspires our kids and their families to keep going through the hills that they climb every day.” 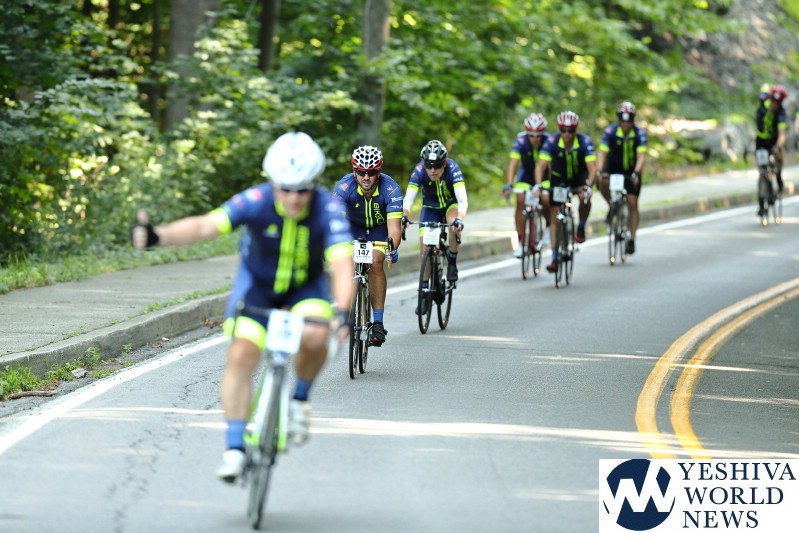 7 THINGS TO KNOW ABOUT CHAI LIFELINE

1. Chai Lifeline is an international children’s health support network whose mission is bring joy and hope to children and families fighting pediatric illness through creative, innovative, and effective family-focused activities, programs, and services.

2. The organization offers 24 programs and services to meet the emotional, social, and financial needs of children with life-threatening or lifelong illnesses, their families, and communities.

3. All services and programs are free of charge, including transportation from child’s home city.

4. Chai Lifeline’s staff is augmented by more than 5,000 volunteers who visit hospitals and homes to spread happiness to children and provide respite and friendship to their families. They act as Big Brothers and Sisters, friends and mentors to sick children and their siblings, and provide stability and an extra adult presence in the lives of children in crisis.

6. This year Chai Lifeline will touch the lives of more than 5,000 children and their families. 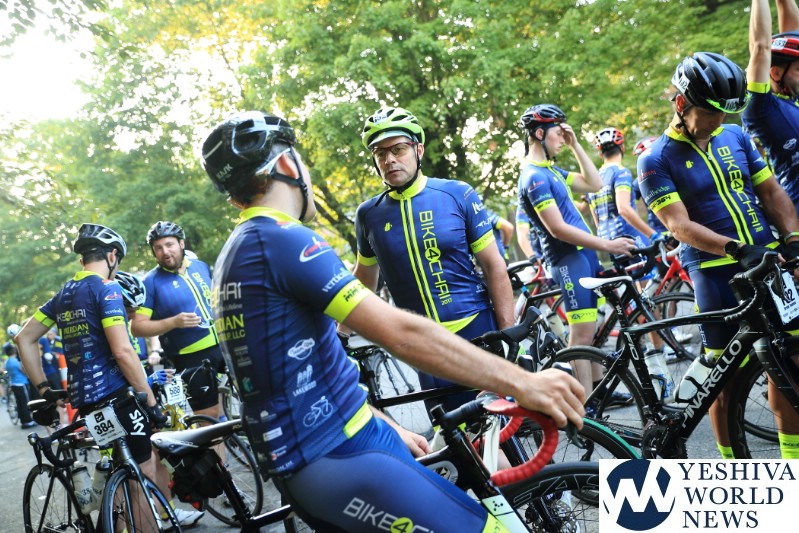 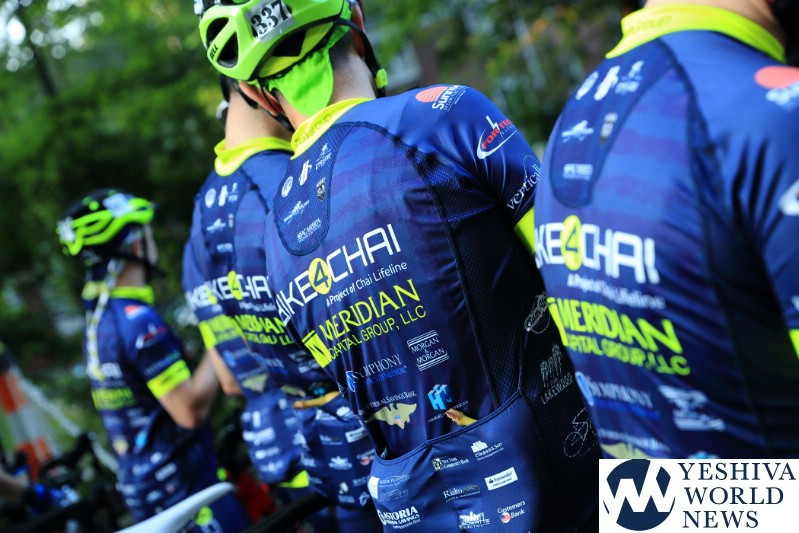 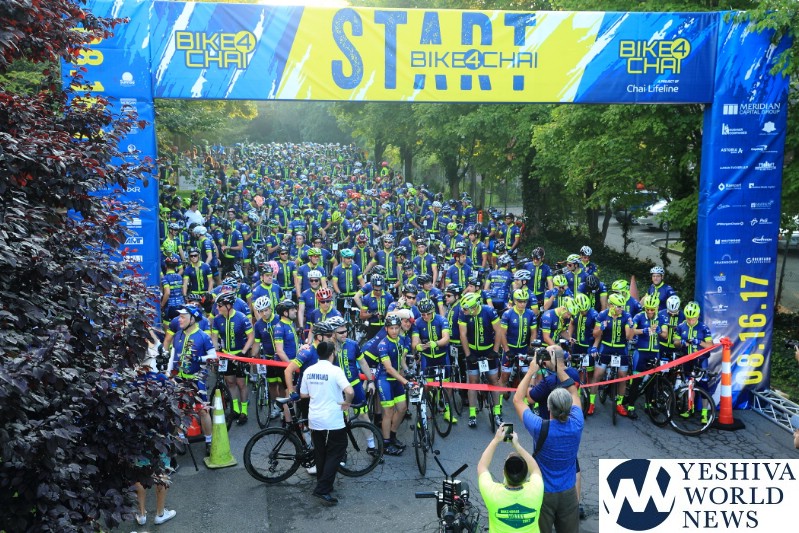 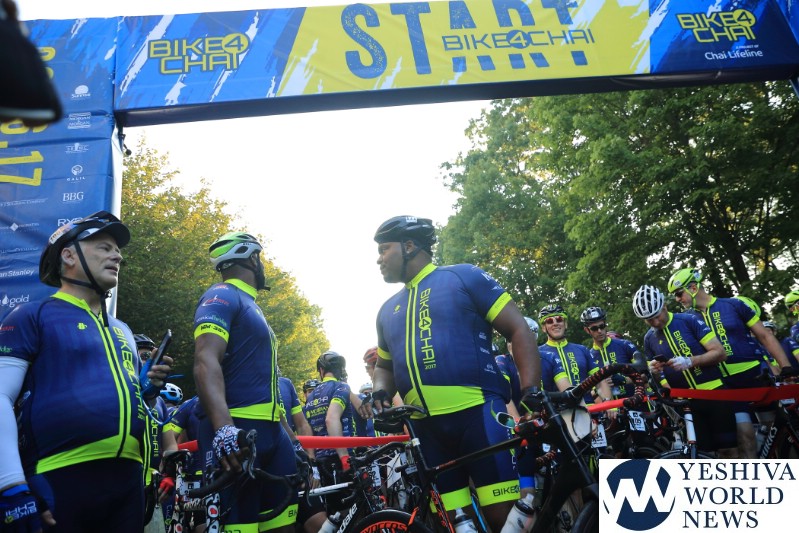 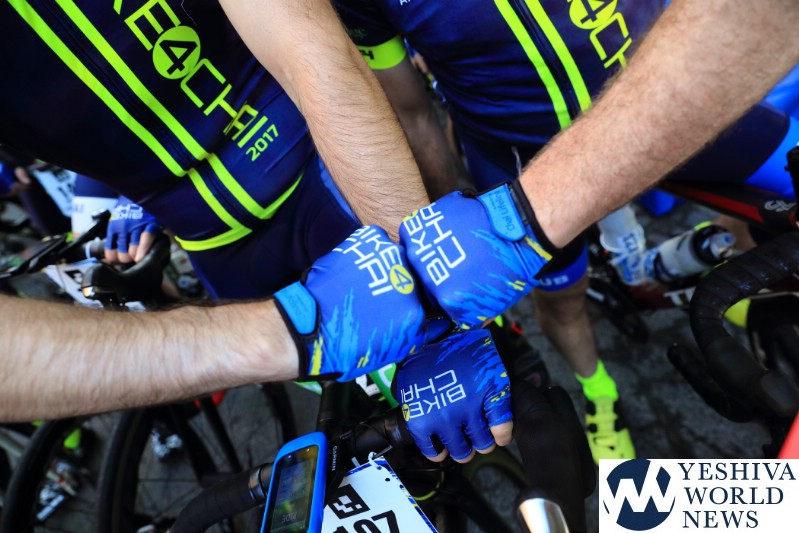 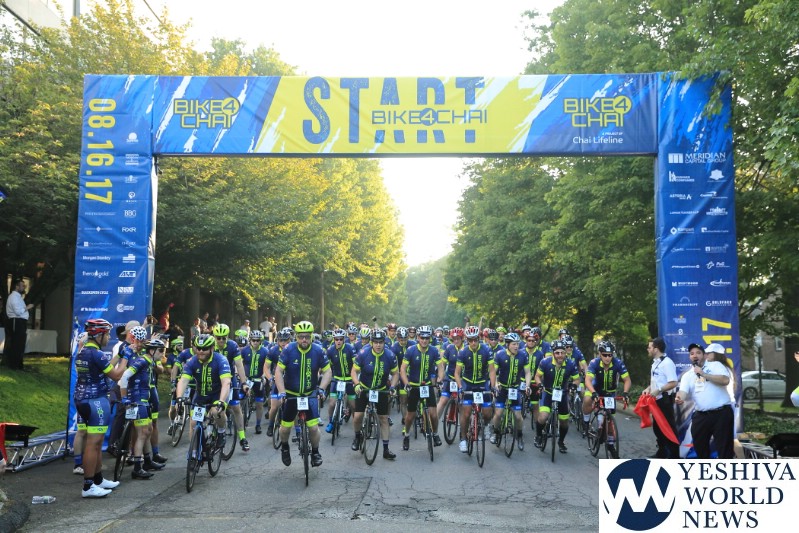 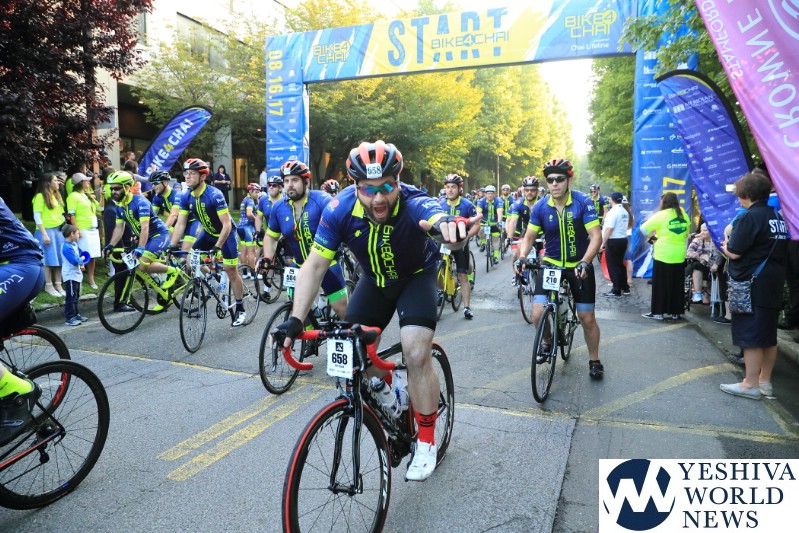 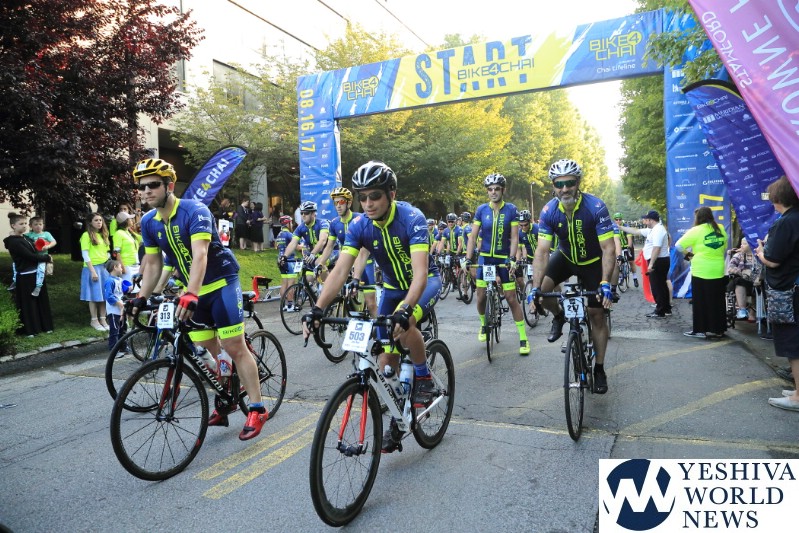 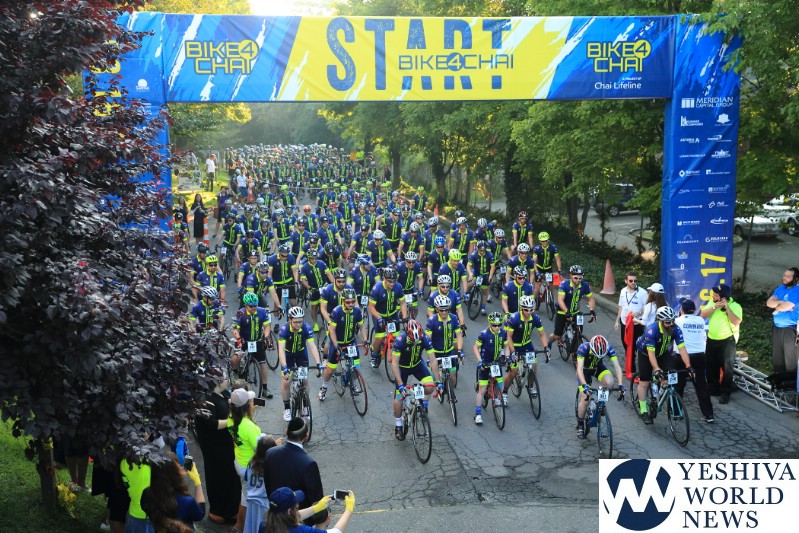 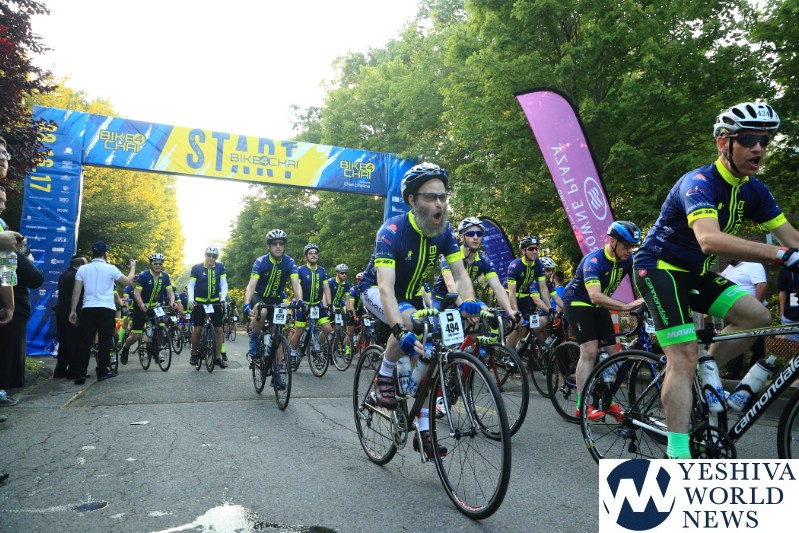 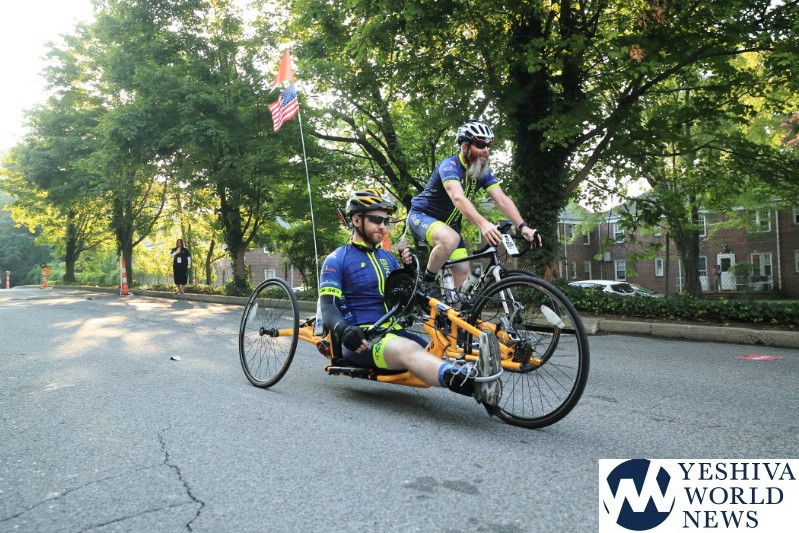 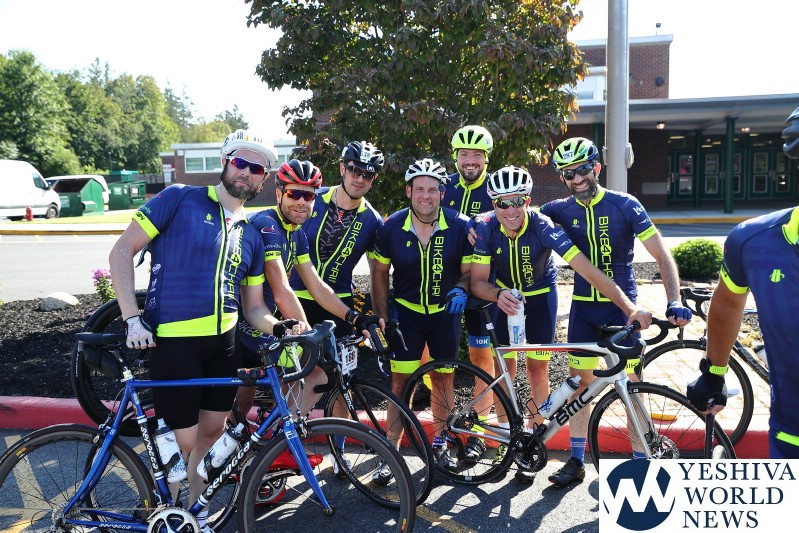 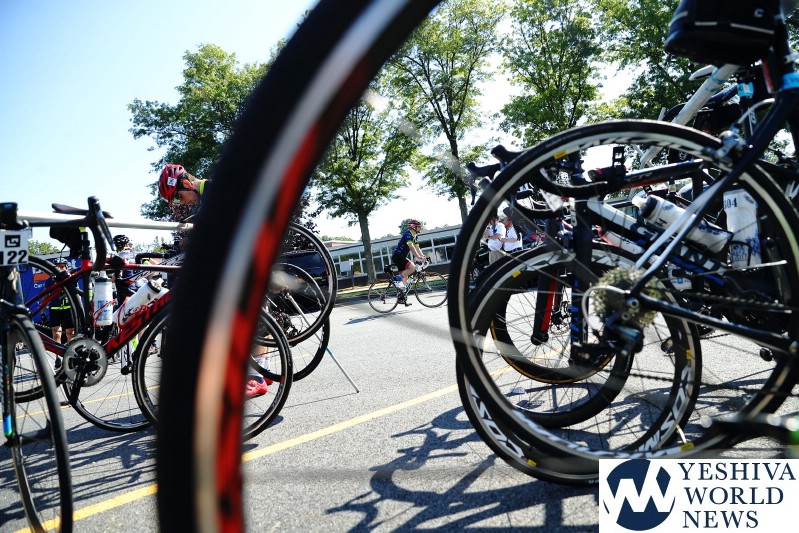 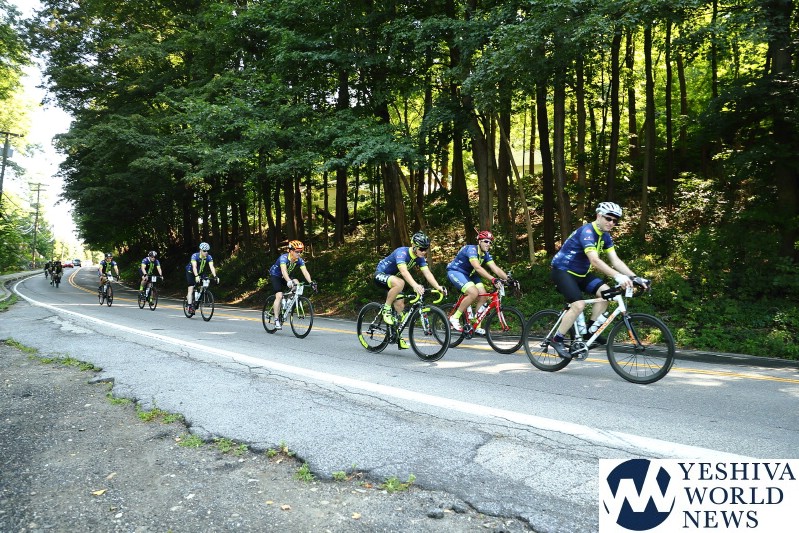 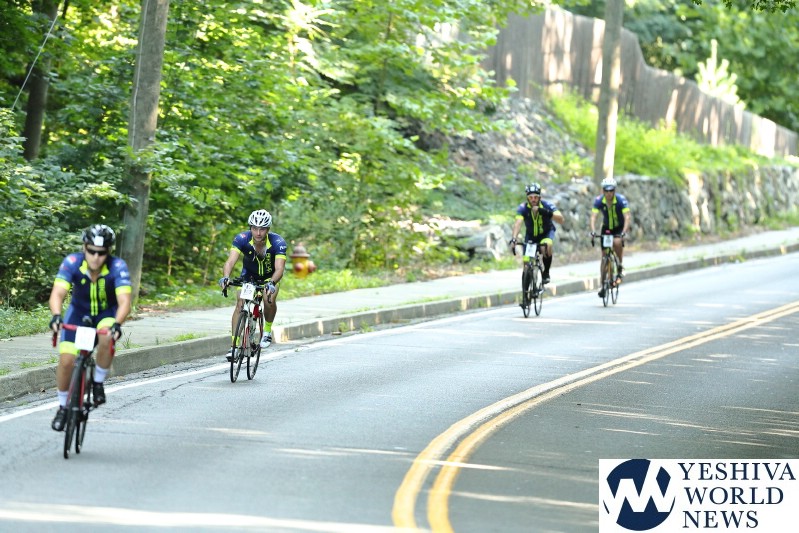 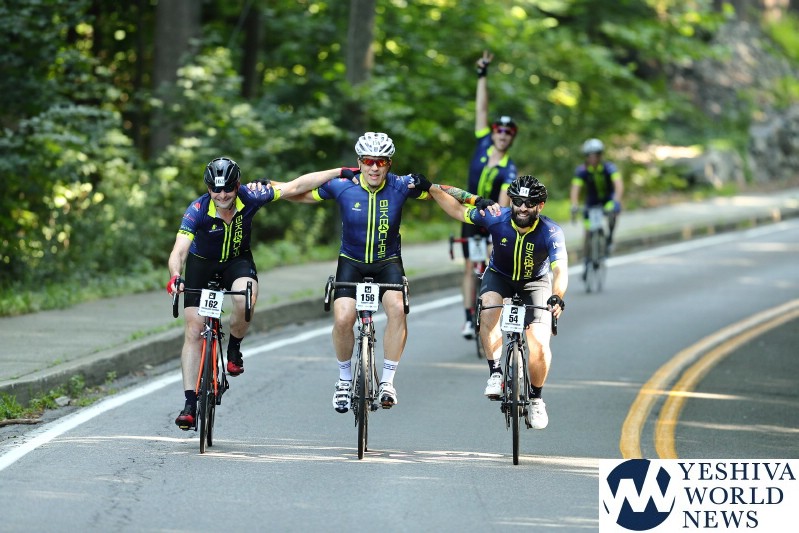 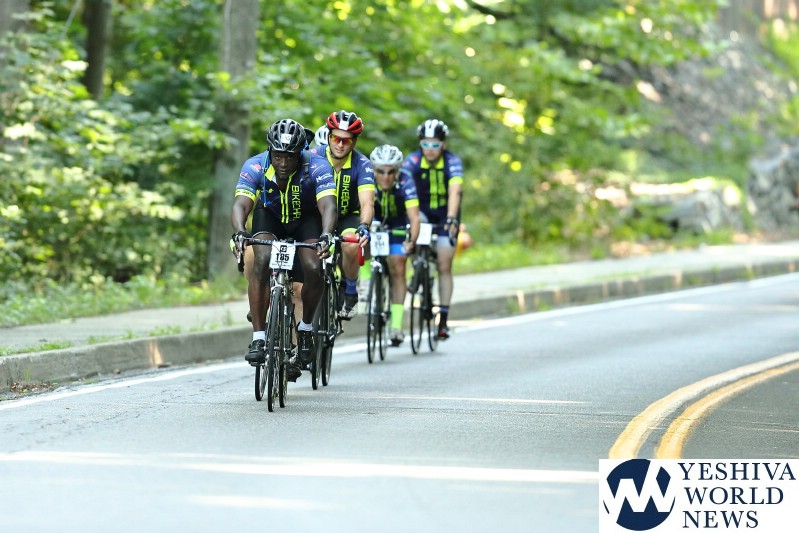 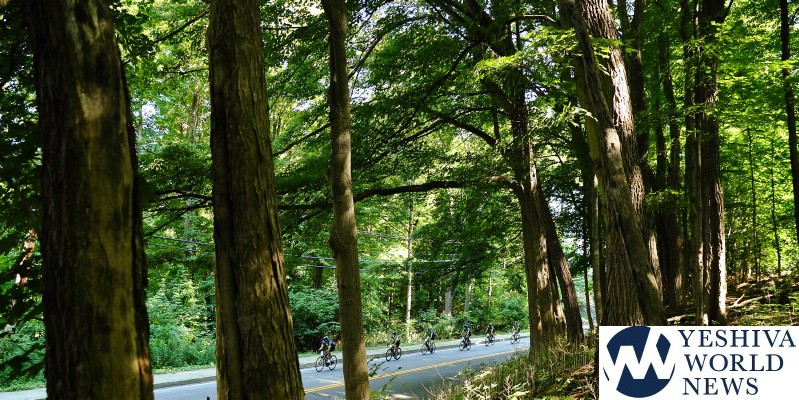 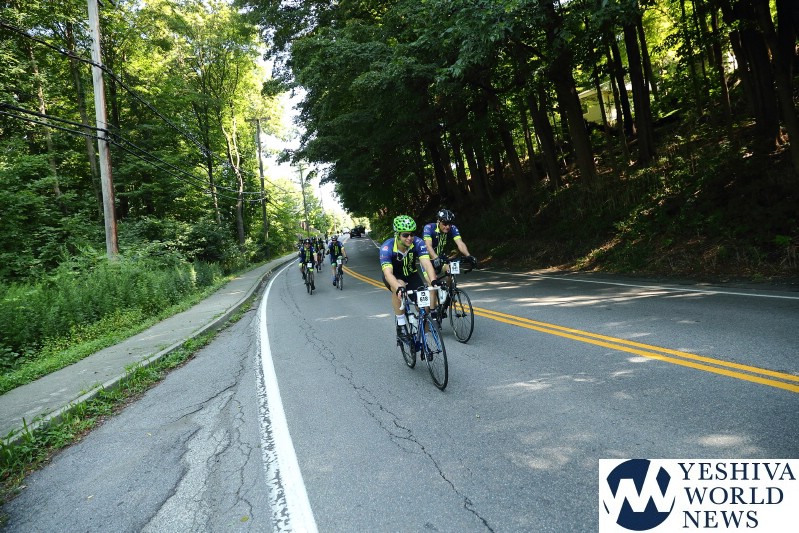 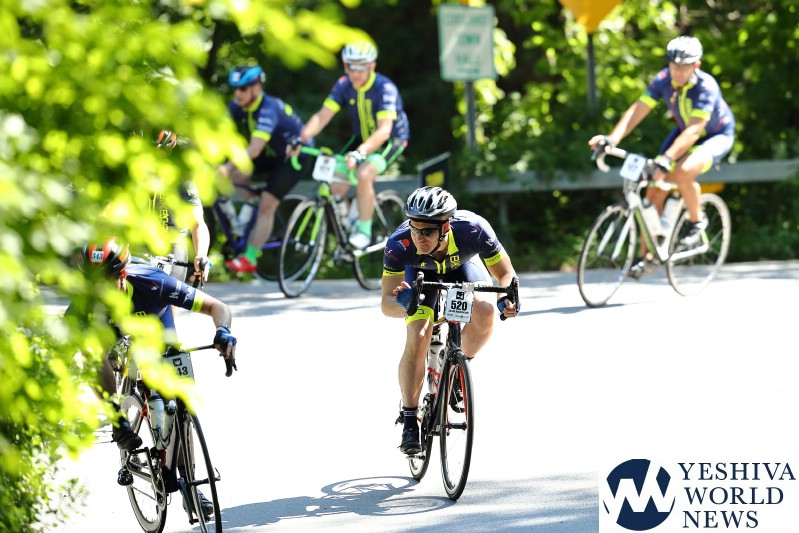 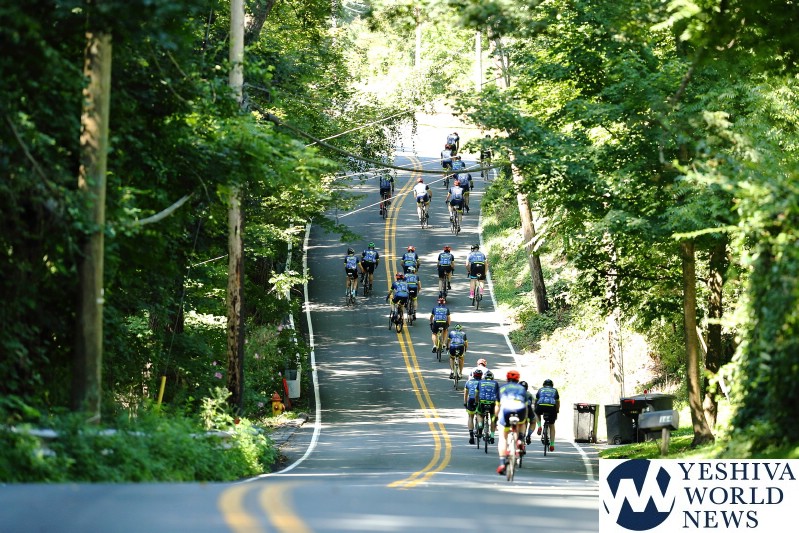 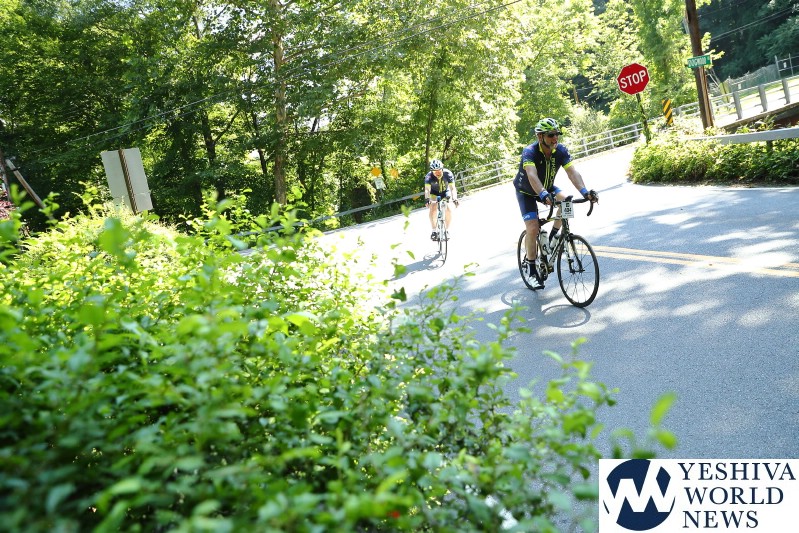 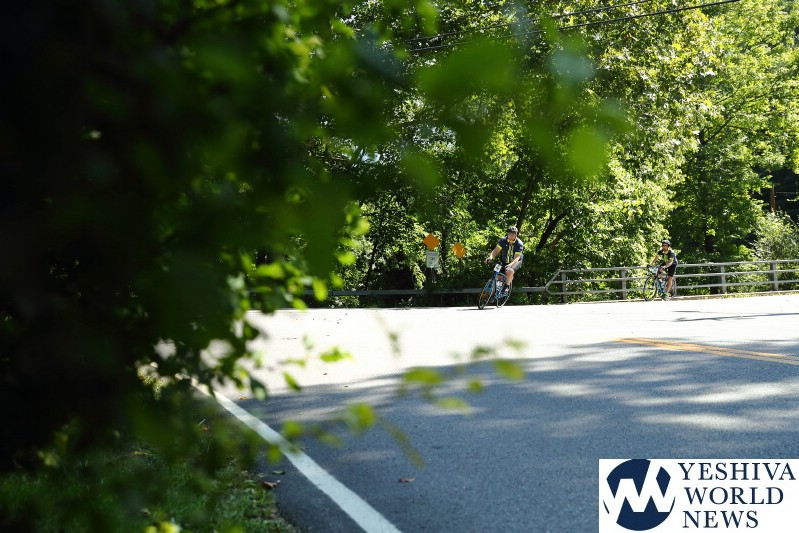 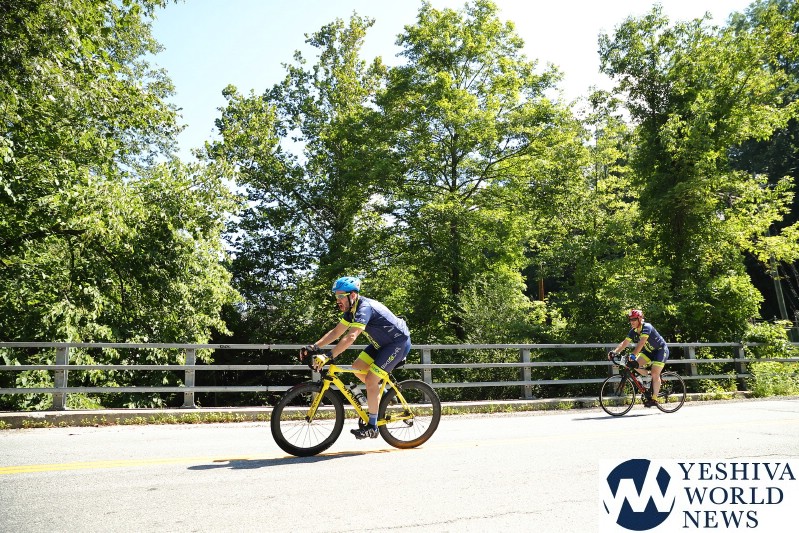