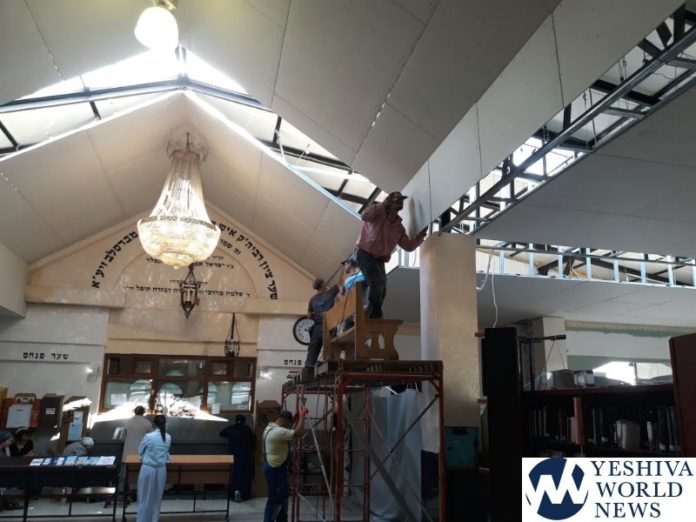 Ichud Breslov in Uman continues the preparations for the arrival of the tens of thousands for Rosh Hashanah at the tziyun of Rebbe Nachman of Breslov ZT”L in Uman, in the Ukraine

Ichud Breslov in Uman is responsible for the tziyun and surrounding plaza and areas, including large beis medrash (the Kloiz) for Tishrei and year-round.

In addition, the United Hatzalah is preparing for the arrival of Rosh Hashanah volunteers, including doctors, paramedics and EMTs from Israel.

The 24-hour emergency number for United Hatzalah in the Ukraine, which will operate on Shabbos and Yom Tov too, in line with halacha, is 063-800-1221. In addition, a number of call stations will be established in proximity to the tziyun which will be manned by medical personnel during the Yomim Tovim. 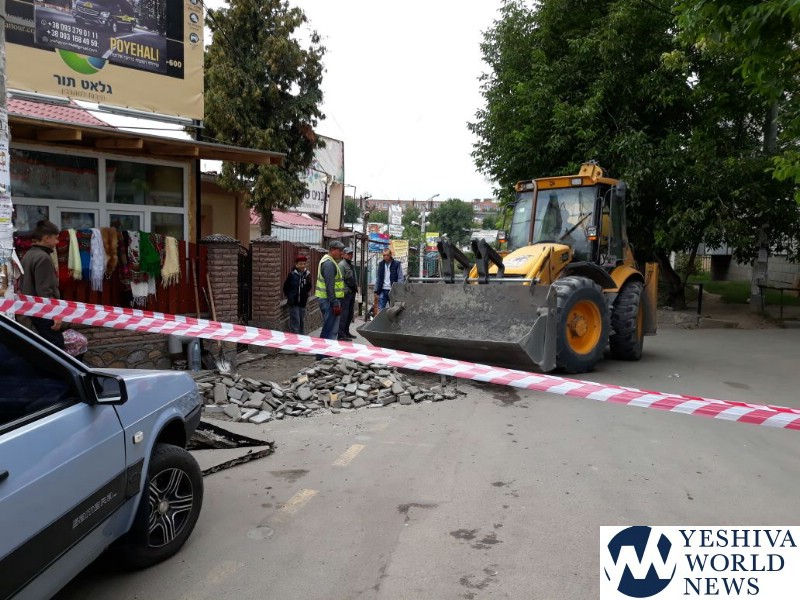 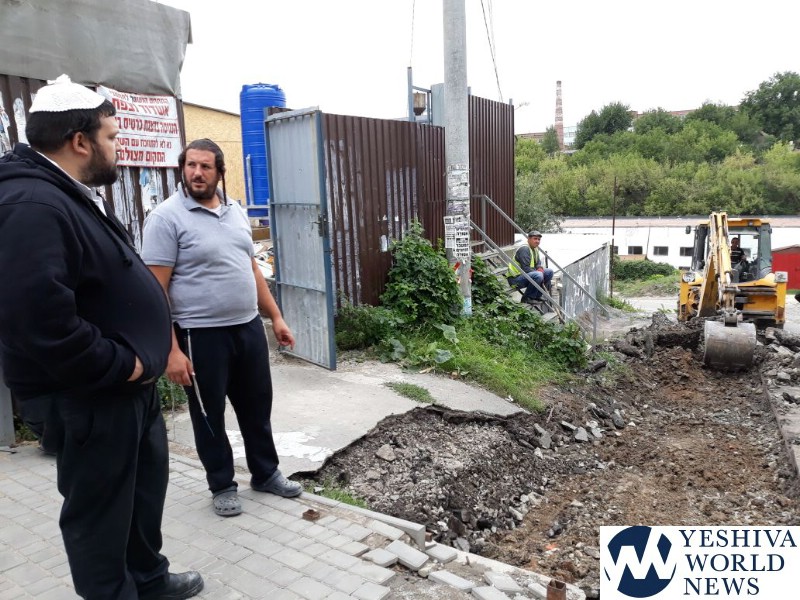 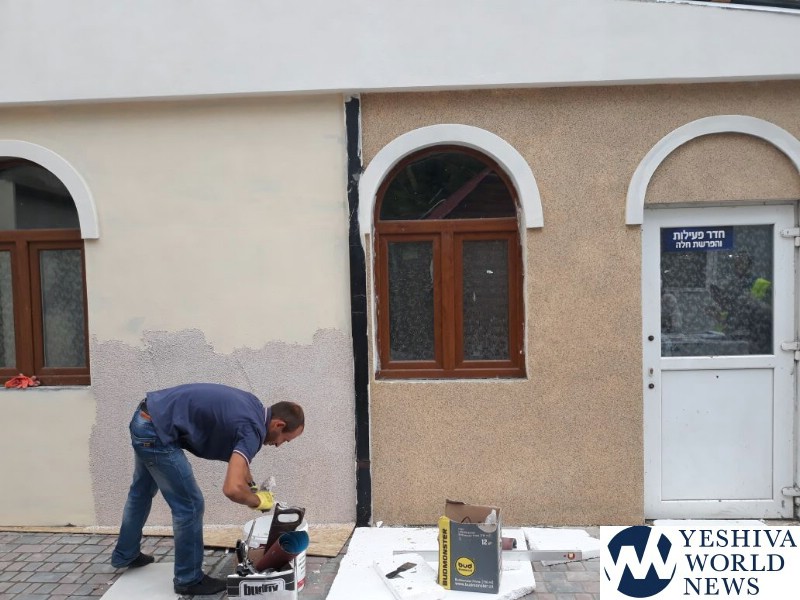 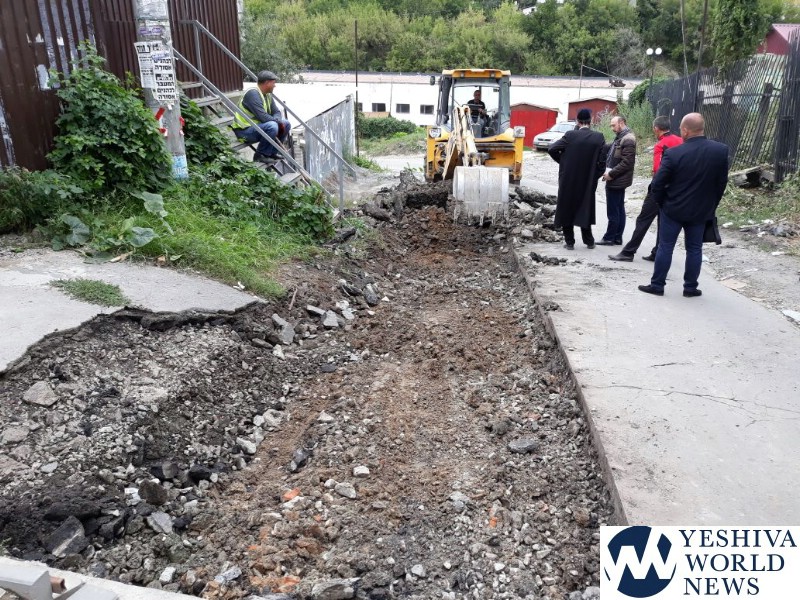 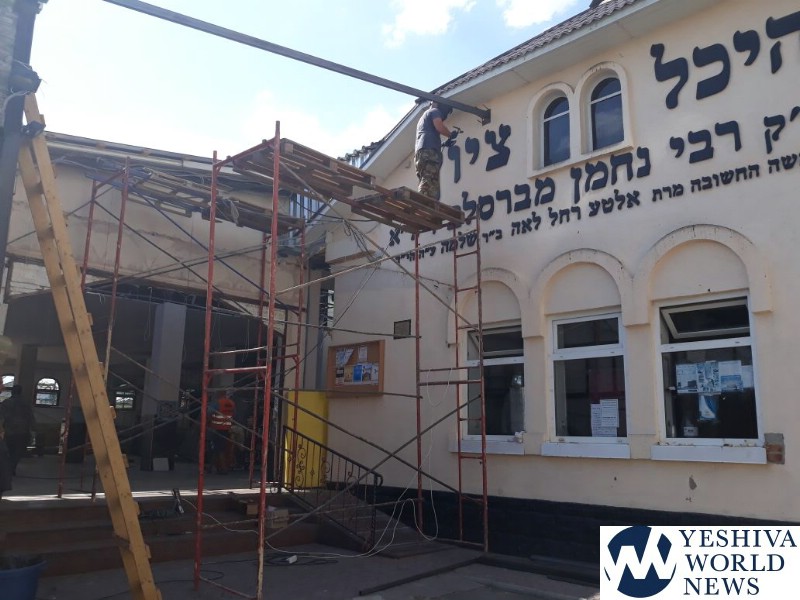 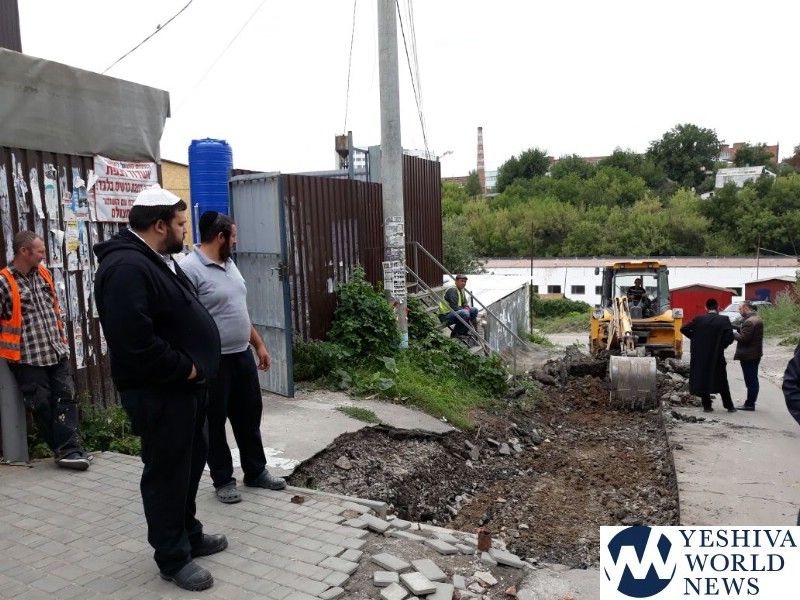 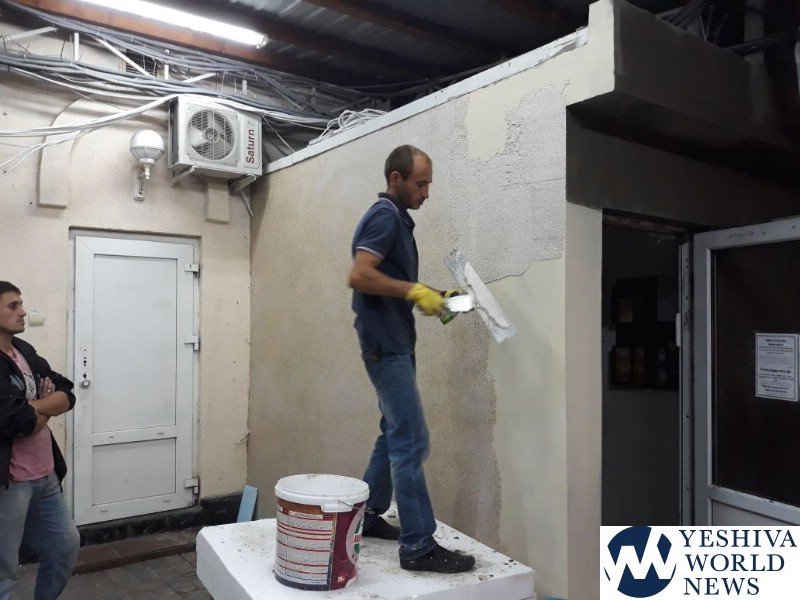 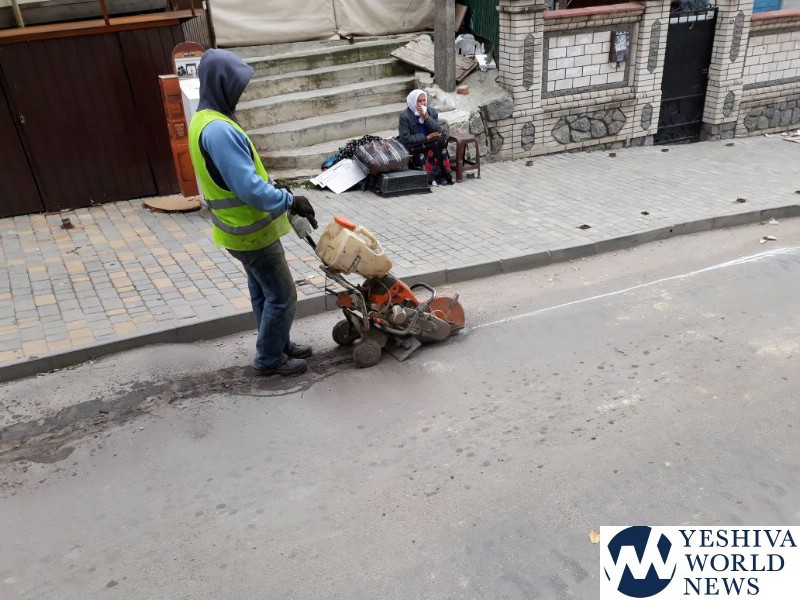 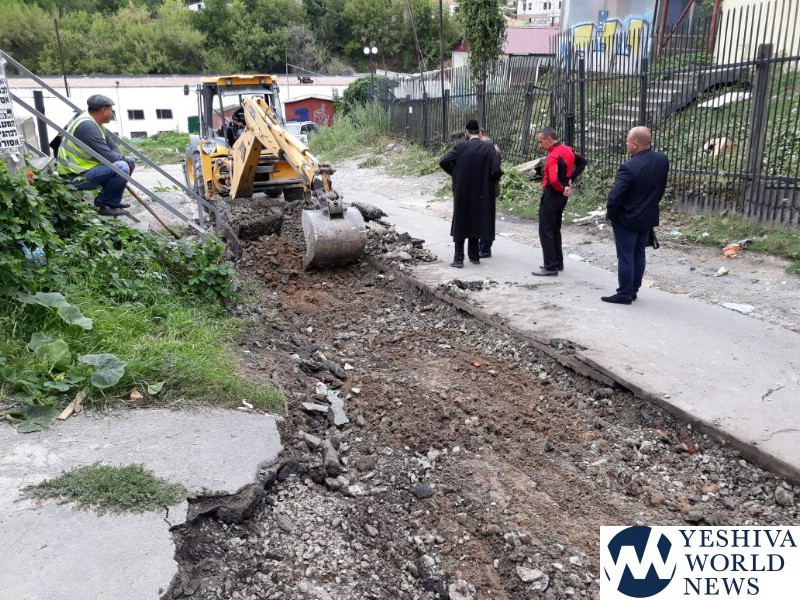 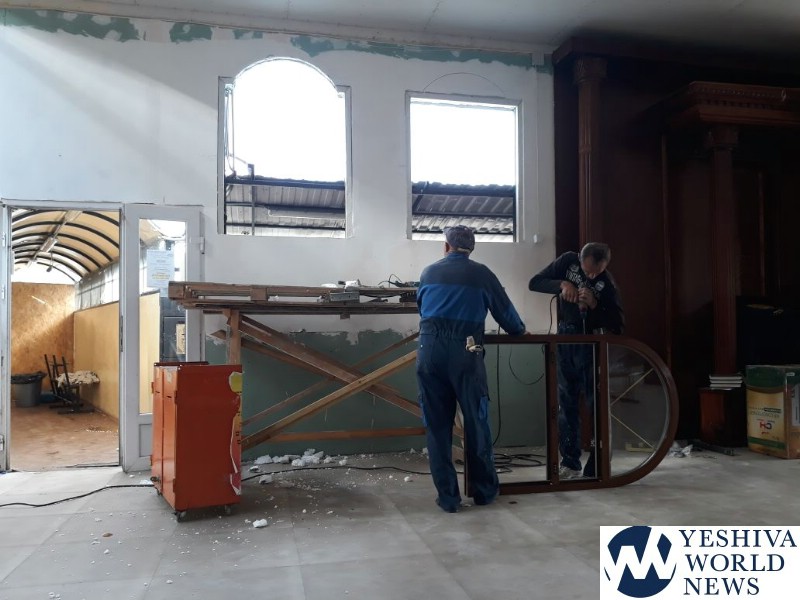 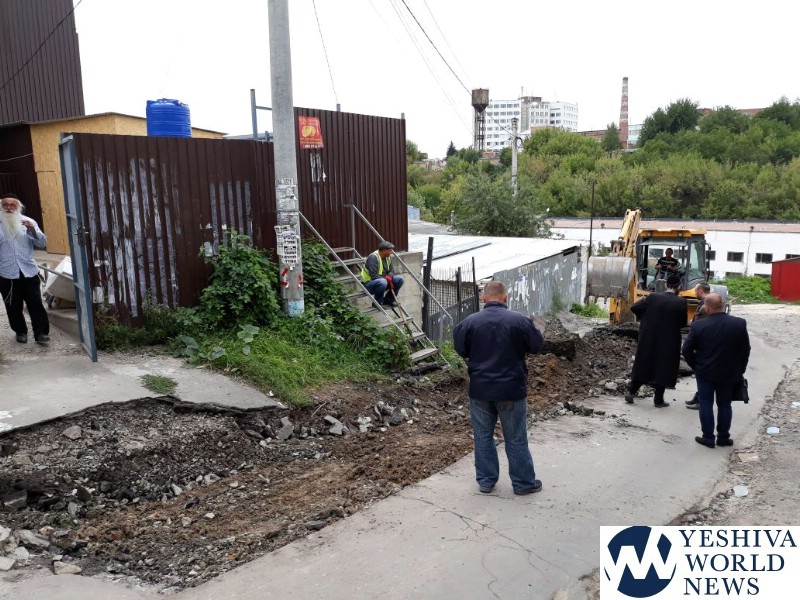 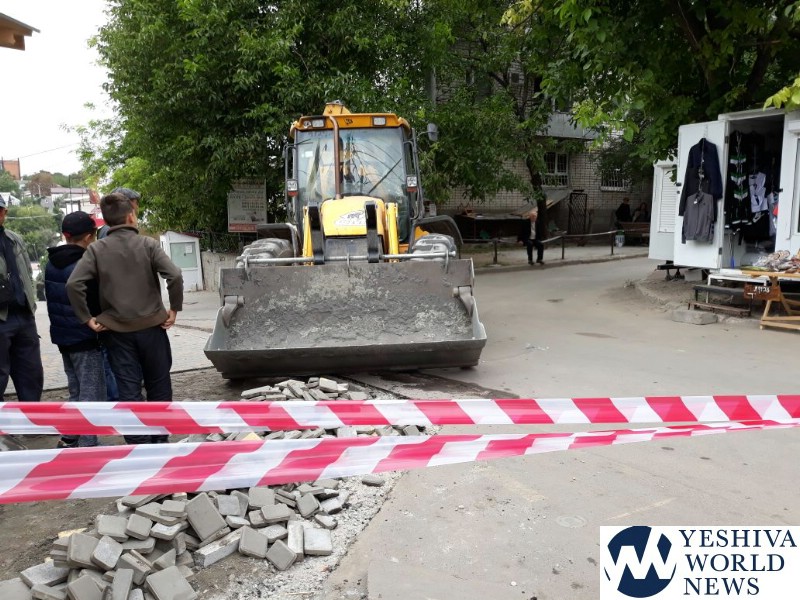 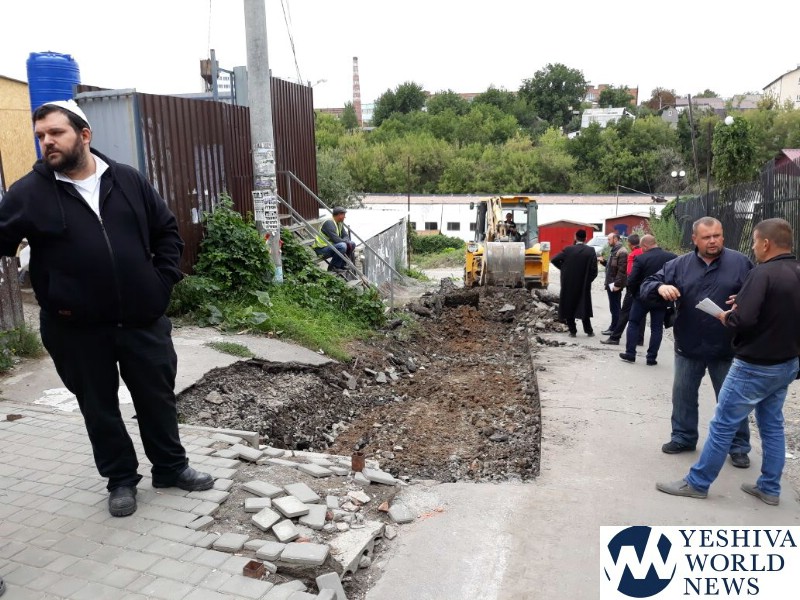