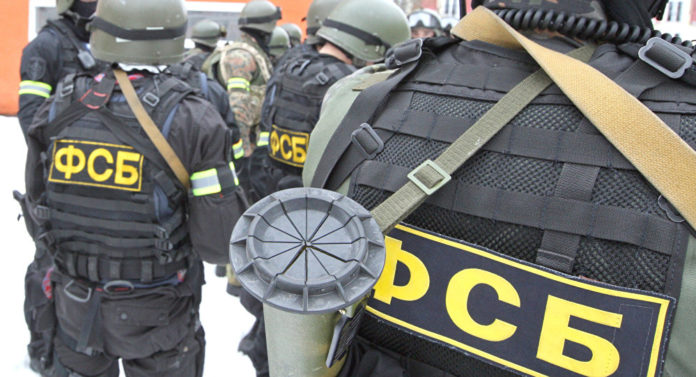 Russia’s top domestic security agency says it has detained three suspected members of a sleeper cell of the Islamic State terror group who have been preparing suicide bombings in Moscow.

The Federal Security Service, or FSB, said Tuesday that the suspects were plotting a series of suicide attacks in the Russian capital during the New Year’s holidays and the presidential election campaign.

The FSB said the suspects, who came from ex-Soviet nations in Central Asia, were manufacturing self-made explosive devices. Monday’s search in their rented apartment outside Moscow found explosives along with assault rifles and hand grenades.

FSB director Alexander Bortnikov said another IS cell was uncovered in the southern Stavropol region.

In April, a suicide bombing in St. Petersburg’s subway left 16 dead and wounded more than 50.