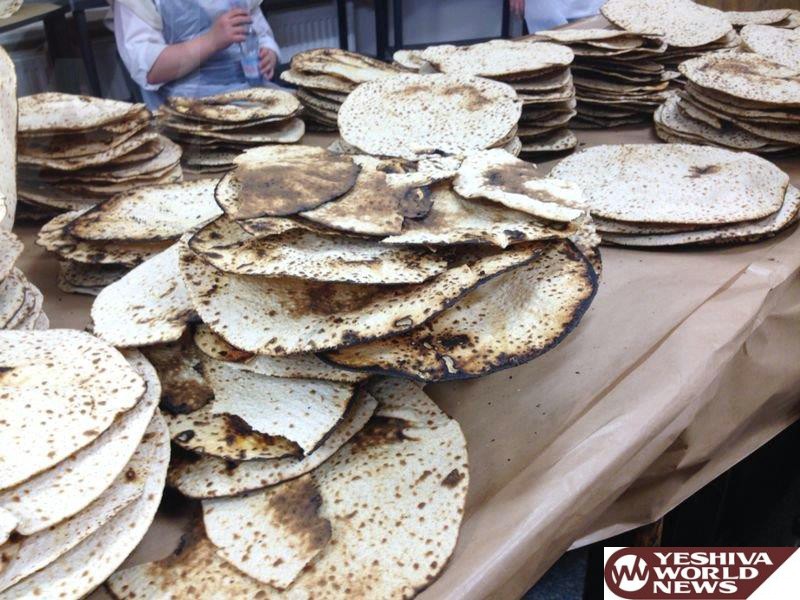 How is the coronavirus crisis in China affecting Israeli business owners? According to a B’Chadrei Chareidim report, the effects are profound and far-reaching.

“I have no merchandise, the warehouses are empty and I don’t know where to purchase new merchandise,” an owner of a known clothing chain in the Chareidi community in Israel told B’Chadrei Chareidim.

“Clothes that I ordered three months ago from China haven’t left the factory yet. Everything is dead there. There are no workers, the factories are closed and I don’t have merchandise.”

“I can’t order from Turkey because it’s already too late,” the owner clarified. “It won’t arrive before Pesach.”

An employee in a large electrical store chain told B’Chadrei that their situation is similar. “We have very little merchandise and we’ve almost run out of products that we usually order before Pesach like ovens, toaster ovens, urns and hotplates.”

“There’s even a shortage of products from Germany and other places because ultimately everyone works with China. China closed the gates and everyone feels it.”

“No China – no market,” an importer of home textile products said.

“In my specific case, most of my [merchandise] arrived only because I ordered it eight months ago. But there are many many products that I was forced to order now from Turkey and Romania due to the situation in China.”

Apparently, it’s not just clothing and household products that are impacted by the coronavirus situation – the most important purchase for Pesach may be affected as well. A shortage of matzah in Israel is likely, not due to the lack of labor in China but to the increased amount of Israelis that are likely to remain at home for the chag.

“We order very limited merchandise for Pesach, for example – matzos,” a retail store chain owner told Ynet. “We already ordered all the matzos for the chag – everything. We order the merchandise according to a calculation that takes into account the fact that 5%-7% of Israelis are abroad on Pesach and no one is interested in eating kosher l’Pesach food after Pesach.”

“This means that if..there’s even a 3%-4% increased demand for matzah on Pesach [due to Israelis canceling trips abroad] that the market can’t supply…it will lead to a shortage.”

The retail chain owner added that there’s already a shortage of certain products every year on Pesach such as Osem croutons, Elite wafers and Telma cereal due to the fact that companies produce a limited amount, knowing that no one buys Pesach products after the chag is over even at rock-bottom prices.