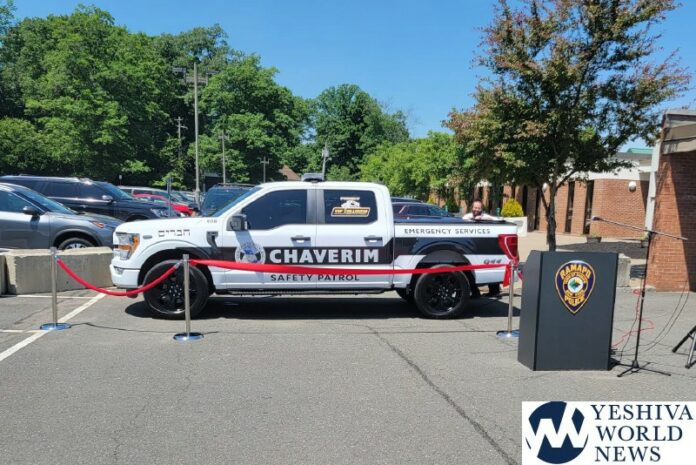 “I’m proud that we have such an amazing relationship with Chaveirim that’s been built over the years,” said Ramapo Police Chief Martin Reilly. “We are proud to have you guys as partners. You guys are amazing, the amount of work that you do… And you do it for no recognition. You do it just to help the community – and it doesn’t matter which community. You’ll help anybody, anywhere, and that’s amazing. Everybody in this police department has your number in their phone, because we know that you guys will help us if we need you.”

As a Chaveirim call was dispatched while Chief Reilly was speaking, he noted that Chaveirim has now responded to a staggering 34,000 calls this year alone.

“Our friends, Chaveirim, who have been our partners for many years… we know Chaveirim will be there to respond for emergencies big and small, whether it’s a person missing, a disaster, or simply someone who’s locked out of their house or their car doesn’t start. And I will confess: Three times Chaveirim has been to my house to jumpstart my car!” said Ramapo Supervisor Michael B. Specht. 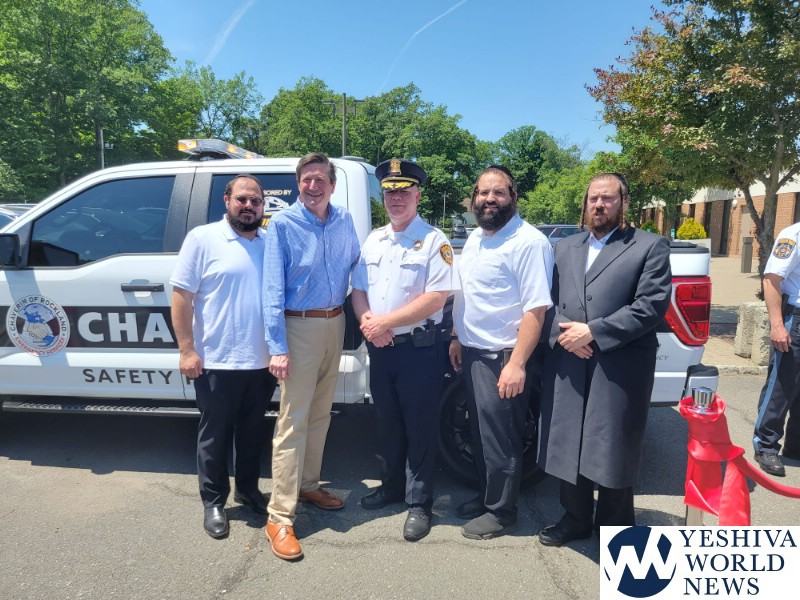 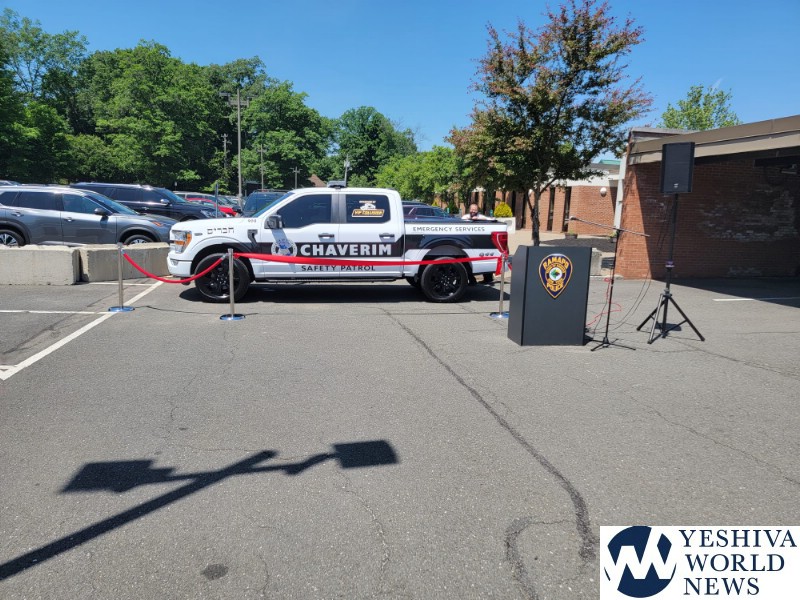 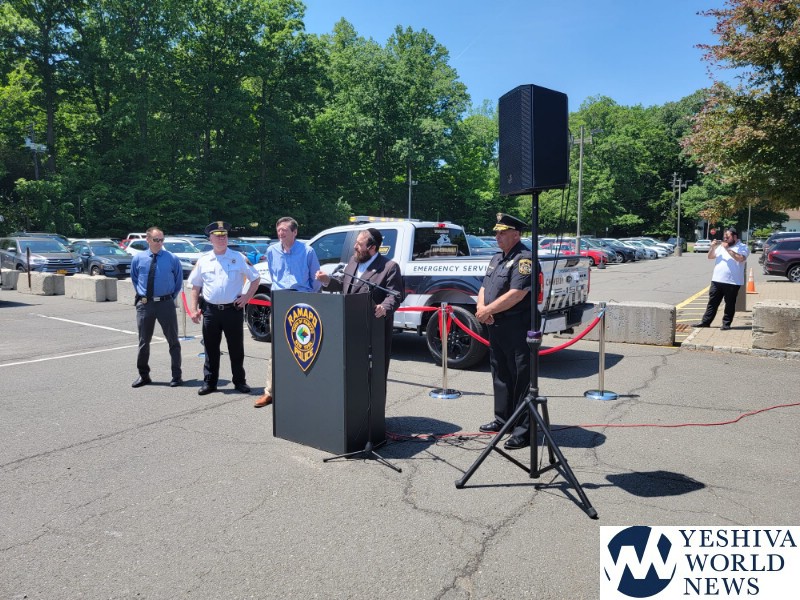 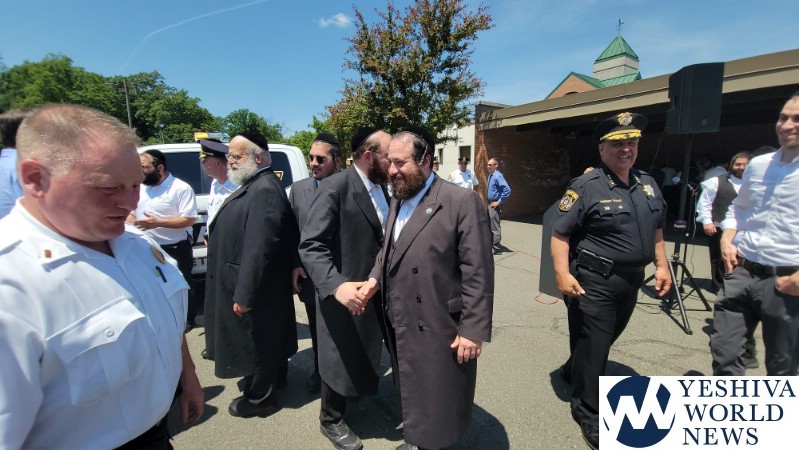 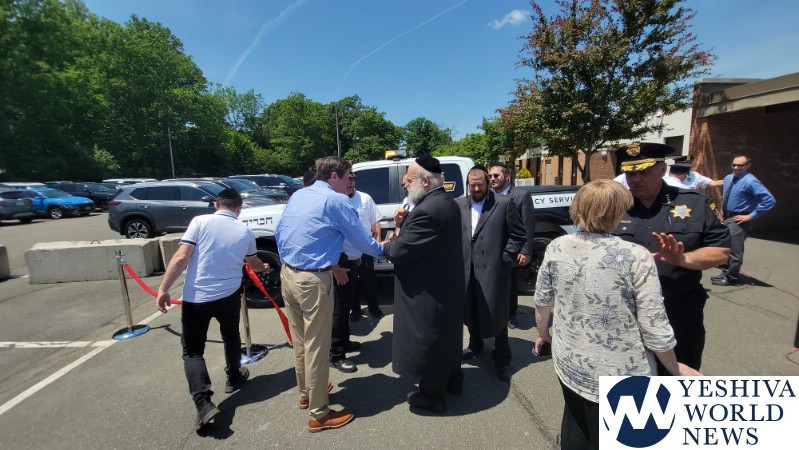 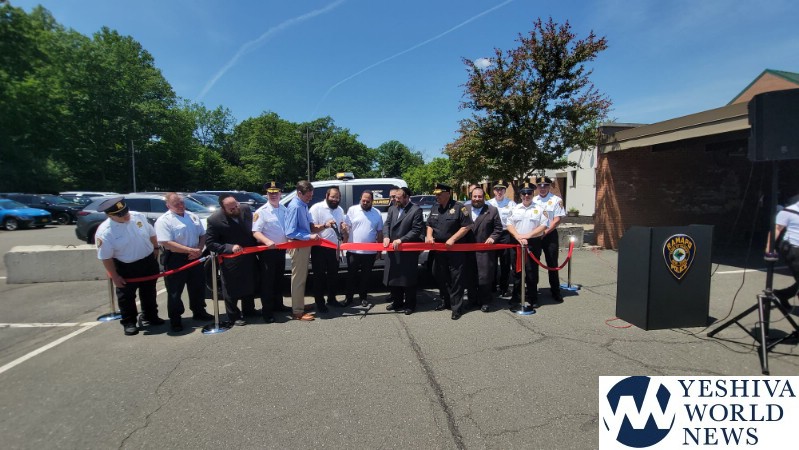 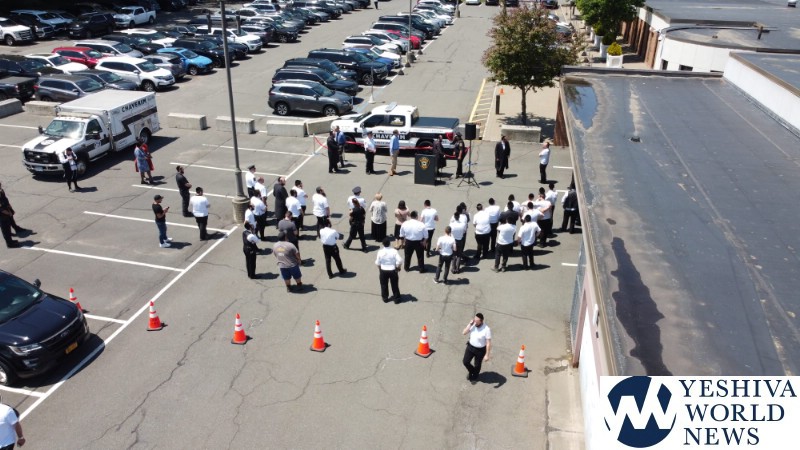 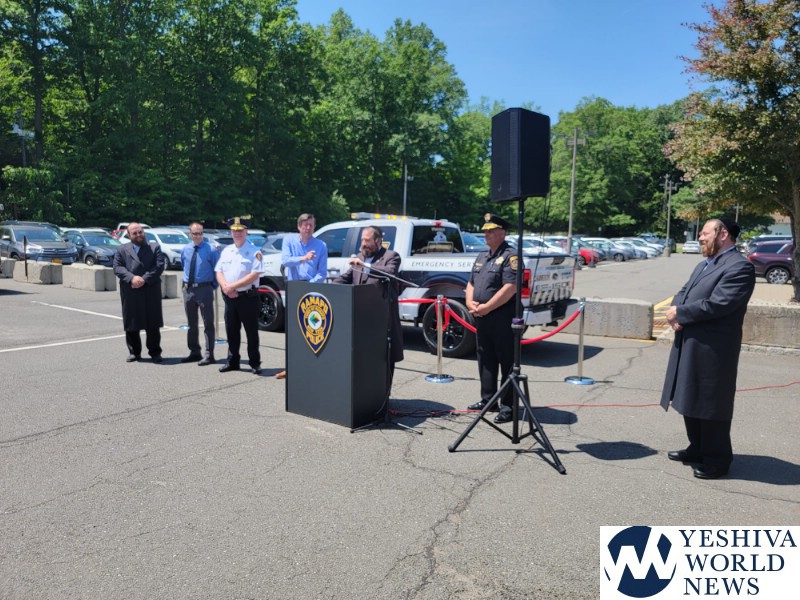 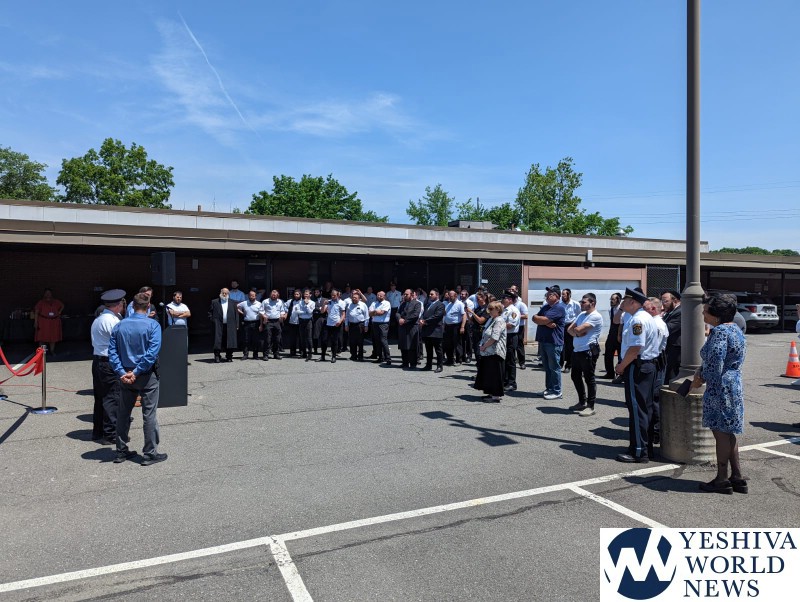 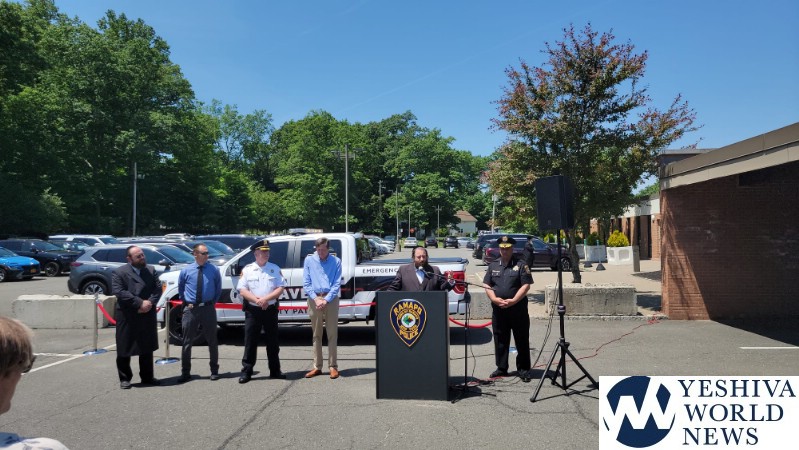