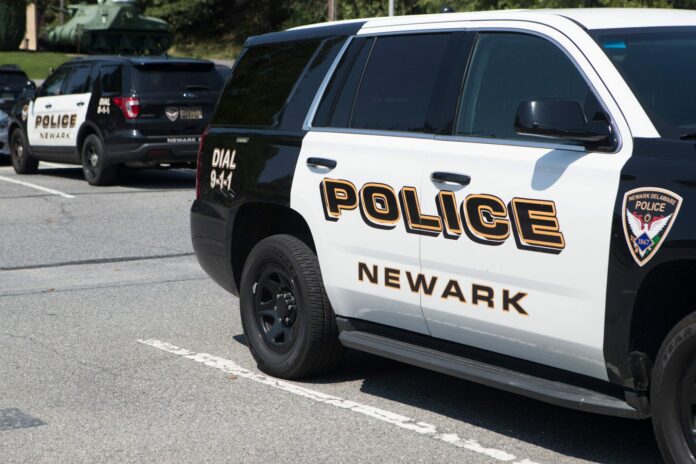 Police were alerted to the shooting by the city’s ShotSpotter technology, which alerts the police department of the sound of gunfire.

Police arriving at the scene found four adults victims and had EMS transport them to University Hospital for treatment. An additional four adult victims, as a well as a 17-year-old victim, came into the hospital on their own for treatment.

Law enforcement officials are still unclear what led to the shooting, but they are searching for a white Honda stolen from Jersey City in connection with the incident.

All of the shooting victims are in stable condition and are expected to survive.