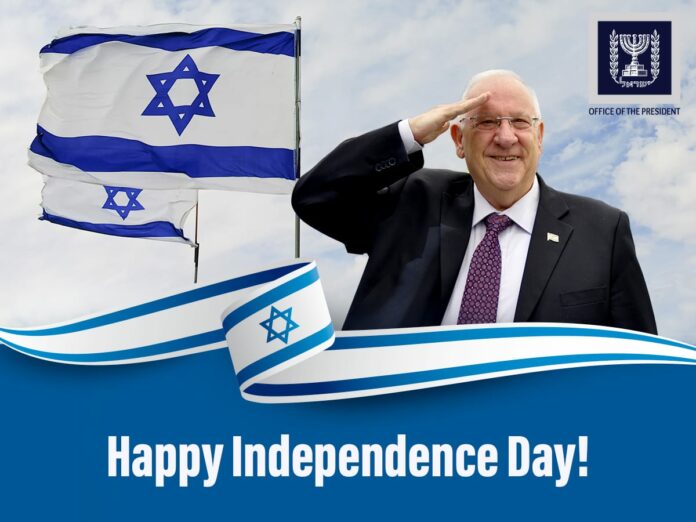 On Wednesday, as part of the official Yom Ha’Atzmaut celebrations, President Reuven Rivlin sent his congratulations to the winners of the Israel Prize for this year. Due to the COvid-19 Coronavirus pandemic and resulting health restrictions, the award ceremony was held without an audience and was recorded in advance.

During Rivlin’s speech, he congratulated the recipients and said: “Being awarded the Israel Prize is a significant milestone for you as researchers, artists, and leaders, each one of you in their field. It is also an important statement for us as a country and society, giving our best people recognition. You, the recipients of the prize, represent Israeli excellence and the many faces of Israeli society. It is a diverse and active society which changes and develops, a society that knows how to break down accepted wisdom and barriers, which is not afraid of difficult questions and is constantly searching for answers and insights.”

Rivlin continued: “You, the Israel Prize laureates, are the vanguard of that Israeli excellence, innovation, and pride. Because of the paths you paved, the institutions you established, and your enormous contributions in the field of science, the arts, and social sciences, we are able to face the current challenge as we were able to face earlier challenges.”

Rivlin concluded by saying: “Continue to work, each one of you in your field, to have an influence on the world in which we live, and to create tomorrow’s world within us. We are proud of you.”

The ten recipients of this year’s Israel Prize are: