The following report is based on the official police spokesman information to the media.

On Monday night the eve of 12 Sivan, at about 11:30PM, police began a routine inspection of drivers at the entrance to Kfar Kassam, an Israeli Arab municipality. The routine computer check revealed one driver was wanted by police, and officers tried to place the man under arrest. The man resisted and assaulted one of the policeman. Shortly thereafter, fifty persons came to the man’s side, clearly outnumbering police. They tried to get the man away from police but they managed to take him into custody as their vehicle was targeted with rocks. Police arrested a second suspect and left the area.

As a result of the event, hundreds of residents of the Israeli Arab municipality gathered and began rioting at the entrance to the municipality and around the police station located in the City Hall building. During the rioting, a police vehicle was set ablaze.

A 21-year-old male resident of the city was transported to Beilinson Hospital in Petach Tikvah in critical condition. He was pronounced dead in the hospital. A probe into the cause of the young man’s death is underway.

Hundreds of masked youths rioted for a period of a time near the police station. Reinforcements arrived and the police succeeded in dispersing the rioters. Simultaneously, police maintained a dialogue with community leaders and spiritual leaders, with the latter user mosques to call on the public to stop the violence.

During the night, Police Chief Roni Alsheich arrived and was briefed by senior commanders.

Despite reports to the contrary, police state that a police position was not set ablaze. 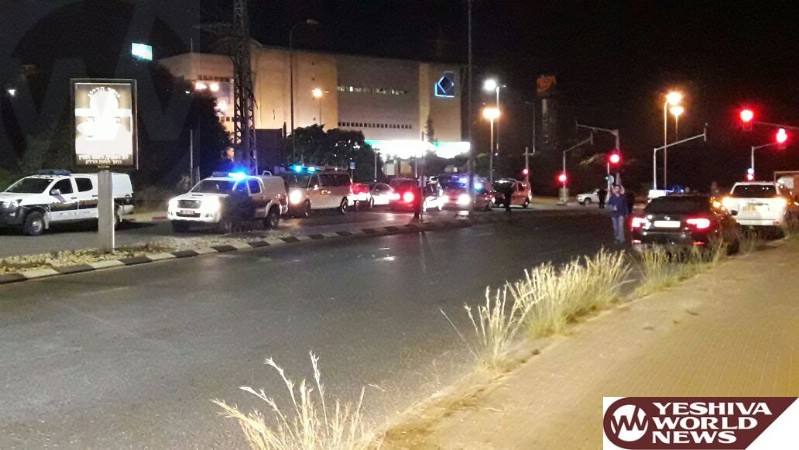 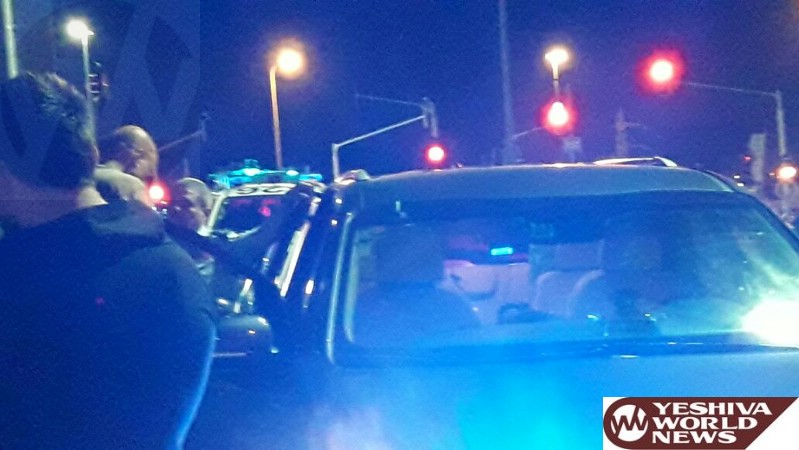 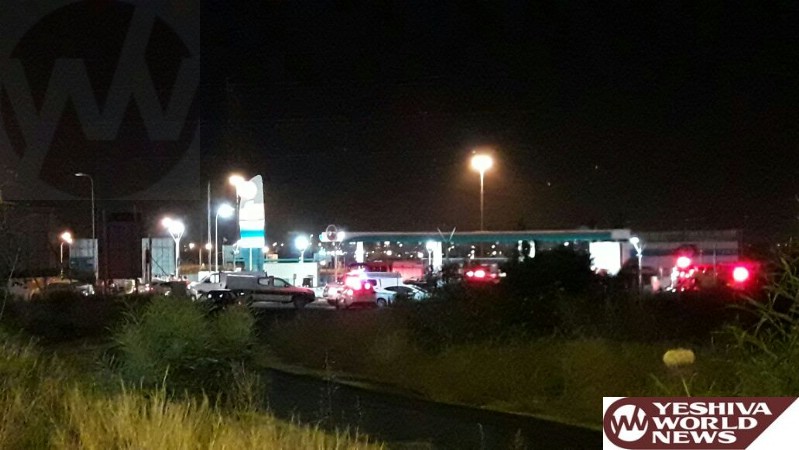 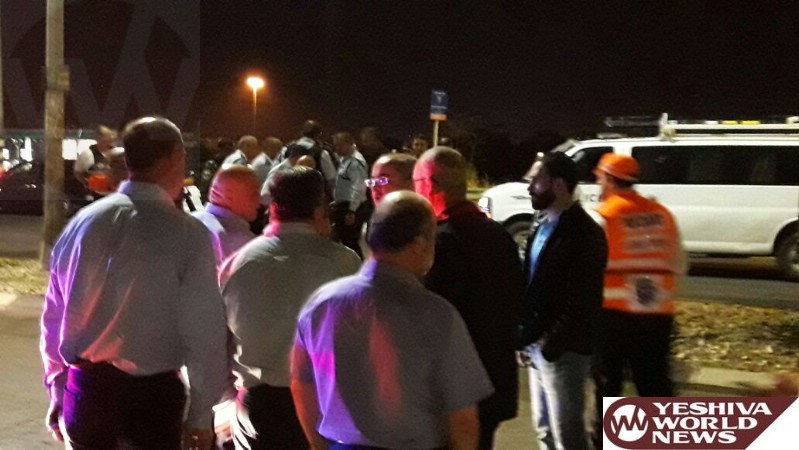