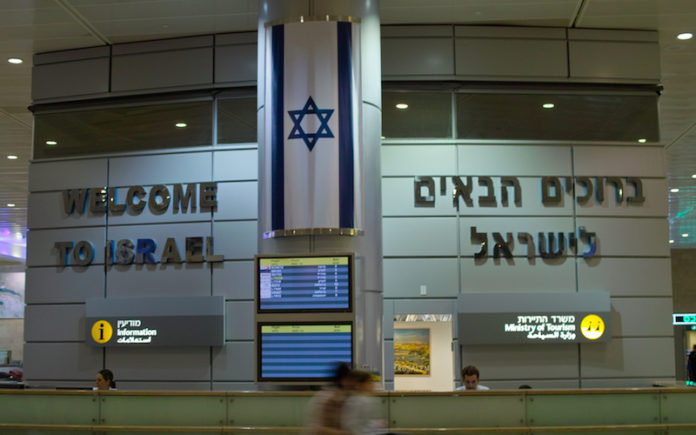 There is chaos at Ben Gurion Airport on Sunday night, as thousands of travelers are being delayed.

According to multiple reports, approximately 200 temporary employees who were hired for the Yomim Tovim have been dismissed.

There seems to be a mess-up in the timing, as the regular employees who handle baggage unloading and sorting have yet to arrive for their shifts, causing delays and angry passengers in the airport.

Thousands of people are scheduled to be boarding flight now to return to their destinations after spending Sukkos in Eretz Yisroel.