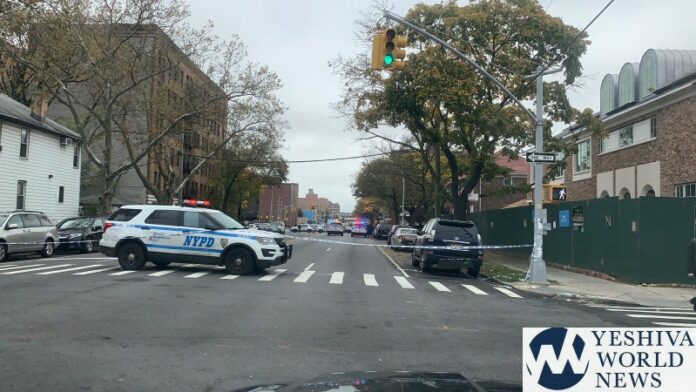 An elderly man is in critical condition after he was struck by a vehicle in Flatbush, Wednesday morning.

The NYPD tells YWN that the 70-year-old man on his bike was hit around 10:15 a.m. near the corner of Ocean Parkway and Avenue P, in the Midwood section of Brooklyn.

Hatzolah rushed the man to Maimonides Medical Center where he is listed in critical condition with a serious head injury.

The man was reportedly not wearing a helmet at the time of the incident.

The driver remained on the scene and there are no arrests were made, police said.

On a day when the City Council is voting to reimagine NYC streets… another VERY serious bicycle vs. car situation at Ocean Parkway and Avenue P in Brooklyn… still learning more but looks bad, driver MAY have been arrested pic.twitter.com/jhjNuElNNv 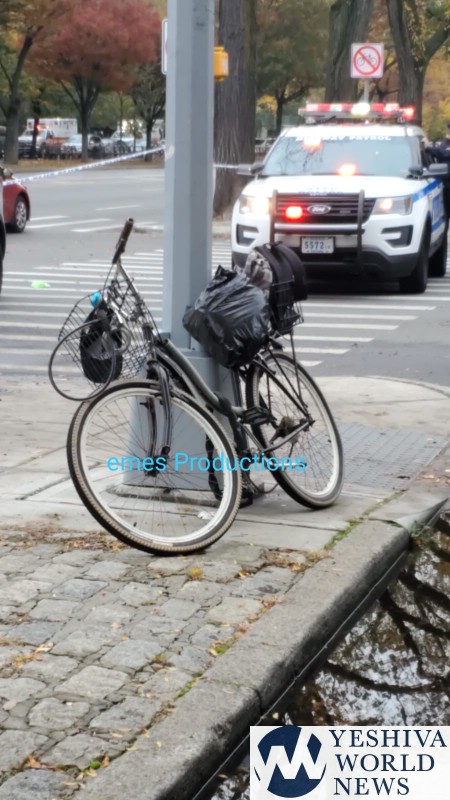 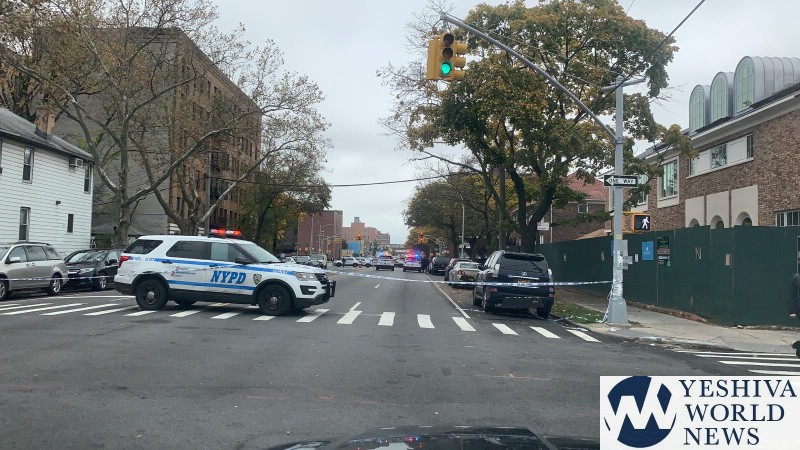