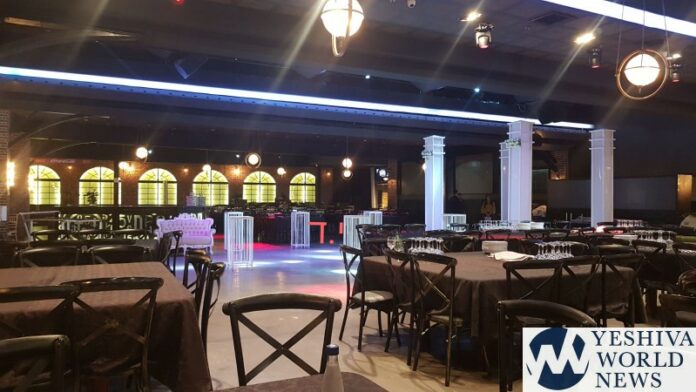 A source told YWN that the father of the Kallah had demanded at the wedding that he enroll in a Kollel following the wedding, and not begin his planned work as a bus driver. This led to an argument, and the family of the kallah taking her home.

One of the guests told BeChadrei Charedim: “This is simply outrageous. Here we are at the event hall together with all of the other invited guests, the band is here, the tables are set, and no one knows if the wedding was actually going to take place.”