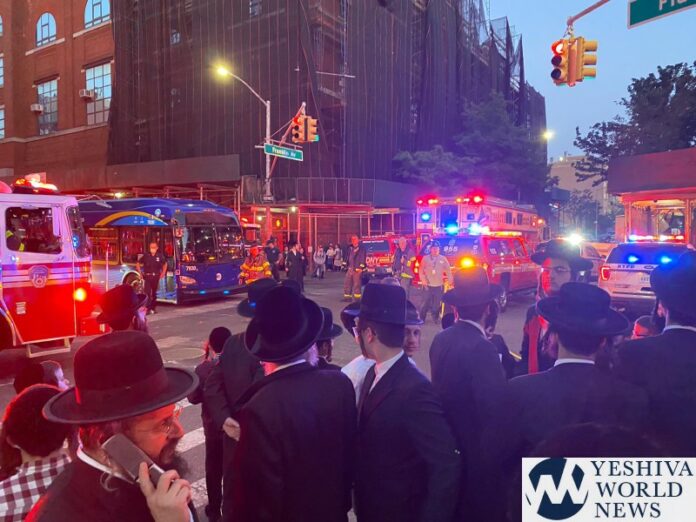 One person was injured in a partial collapse of a building under construction in the Williamsburg section of Brooklyn.

It happened at around 8:00PM at 376 Flushing Ave near Franklin Ave. Sources tell YWN that the collapse involved freshly poured concrete.

Dozens of emergency personnel from the FDNY and NYPD responded.

One civilian with moderate injuries has been transported to a local hospital. All other construction workers are accounted for.

The NYPD says that Flushing Avenue from Kent Avenue to Franklin Avenue is closed.

The Building Department is on the scene investigating. 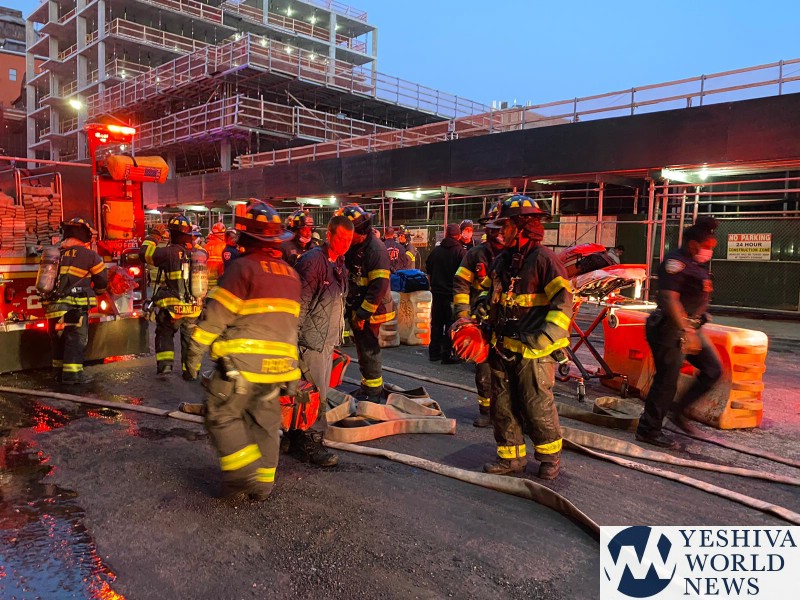 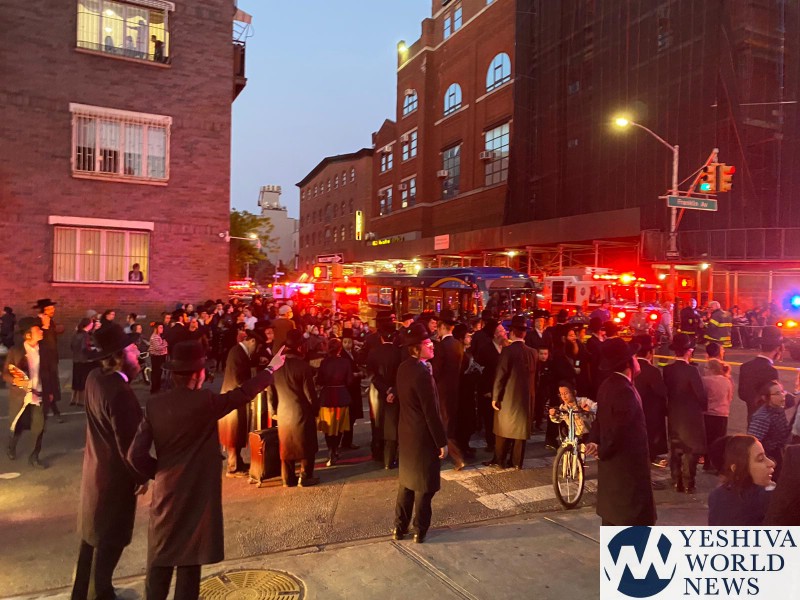 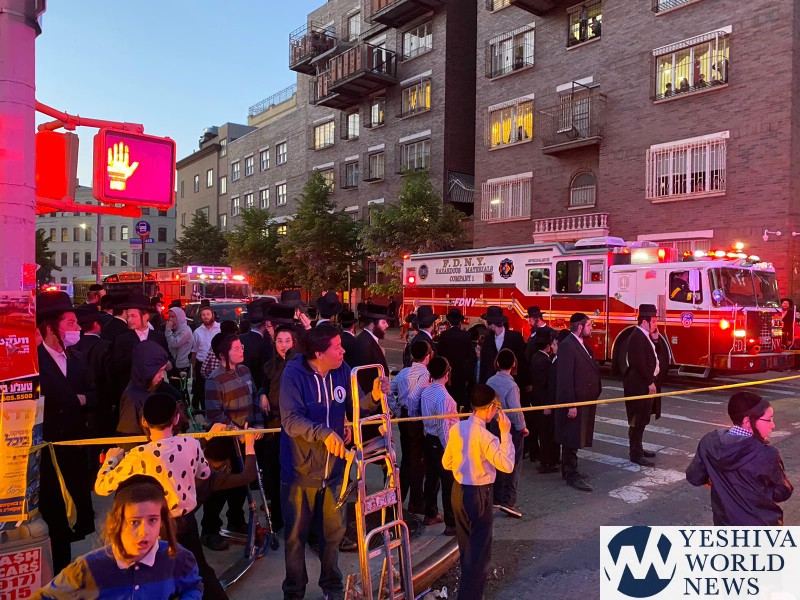 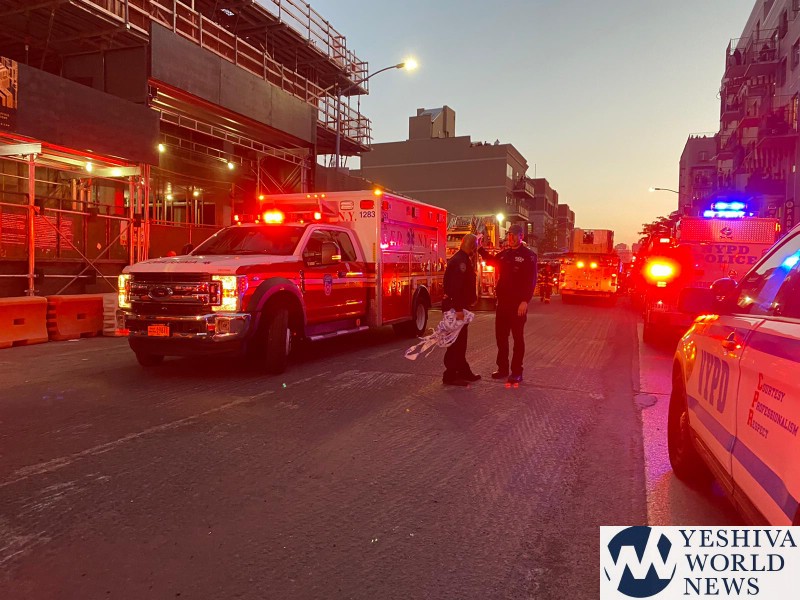 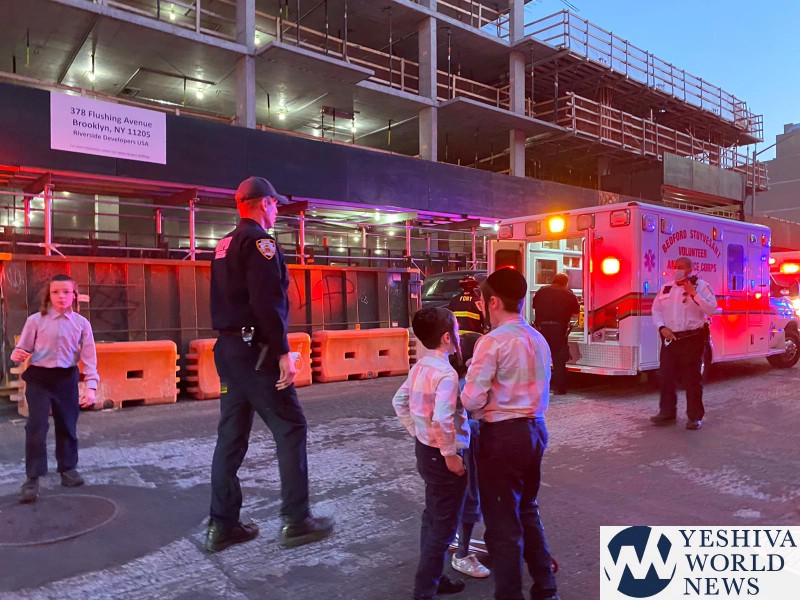