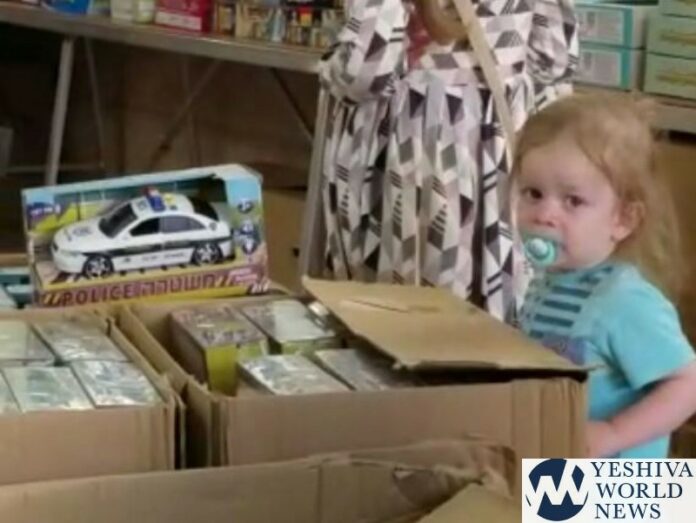 When watching this toddler in a Meah She’arim toy store, we are taken aback. We think, “No. It cannot be. Is this really his reaction? He is not yet two years old! Is this what he says when he sees the toy police car in the box?”

We replay it, once again – hoping, praying – that it is not so.

The young child’s reaction brings us to a sad and frightening conclusion. These children, who will comprise the future residents of Meah She’arim in two decades, are brought up with both a warped sense of history, and a firm hatred. They do not know who the Nazis really were. They are clueless as to the enormous evil of what it means to gas and burn millions of Jews.

To them, the word “Nazi” has become just a means in which one can bring deep insult to the police who will occasionally enter into Me’ah She’arim.

Belzec. Sobibor. Treblinka. Auschwitz. These killing centers, where millions of kedoshim were murdered, have now become words in a political battle.

They do not realize that in the process of hijacking these words, they are stepping upon the memories of the Kedoshim.

Why speak up?  Because the once very holy city of Me’ah She’arim has now become sullied with the evil of sinas chinam, with the ultimate mechaneh shaim ra l’chaveiro. Worse still is that this depraved behavior has infected klal yisroel’s most precious commodity – our youth.